Ken Norton did. And there’s a truth behind his victory we need to remember.

Norton, who died Sept. 18 at age 70, was a heavyweight fighter during the sport’s last golden era. He wasn’t as famous as Ali or “Smokin’ Joe” Frazier. But Norton, a three-time boxing champion in the Marine Corps before he turned pro, was for real. In his prime, he was a 6-foot-3-inch, 210-pound, one-man wrecking crew who kept coming at you. He won 42 fights, including 33 knockouts, and lost only seven over a 14-year pro career.

The first time he fought Ali, in 1973, he was a 5-to-1 underdog. Ali, who was looking ahead to a big title shot at then-champ George Foreman, expected the upstart Norton to be a punching bag. Big mistake.

Norton came out firing, pounded Ali and took over the fight. Ali might have been “the greatest of all time,” but he didn’t see Norton’s determined assault coming.

“Godzilla couldn’t have beaten me that night,” Norton said in an interview years later.

How did he do it? Simple: work, work and more work. Norton trained relentlessly for the fight. He allowed no distractions. He believed he could win and prepared for battle. Once the bell rang, he didn’t listen or respond to his opponent’s legendary trash talk. Norton talked with his fists. Chastened by that painful wakeup call, Ali won two later fights against Norton by razor-thin decisions, but never knocked Norton out in the 39 total rounds they fought.

Hard work doesn’t always triumph over hype. But it wins more often than you might think.

We live in a flash-in-the-pan culture. Commitments and loyalties shift like the wind. People want something for nothing. Short-term profit rules. Make a splash, take the money and run. Let somebody else clean up the inevitable mess.

Children raised to believe they are extra-special expect straight A’s in school just for showing up. They think they’ll breeze through college and into great careers, without years of hard work and despite all economic indicators. Psychologists call this “magical thinking.” It flies in the face of reality, experience and common sense.

Tragically, this mentality has seeped into our spiritual lives. We want closeness to God without prayer, Bible knowledge without study, church growth without missions, and blessings without obedience.

God’s economy doesn’t work that way. Grace is free, but it isn’t cheap. Dietrich Bonhoeffer, who died at the hands of the Nazis because he refused to submit to their evil, regarded cheap grace as the “deadly enemy” of the church.

There are no shortcuts to becoming a disciple. Don’t get me wrong; it’s not the spiritual equivalent of an exercise or weight-loss plan. God provides the power and brings the results – not our puny efforts. But He requires commitment and obedience.

The apostle Paul, master missionary and disciple maker, put it this way:

“So then, my beloved, just as you have always obeyed, not as in my presence only, but now much more in my absence, work out your salvation with fear and trembling; for it is God who is at work in you, both to will and to work for His good pleasure. Do all things without grumbling or disputing; so that you will prove yourselves to be blameless and innocent, children of God above reproach in the midst of a crooked and perverse generation, among whom you appear as lights in the world” (Philippians 2:12-15, NASB).

Paul turned the world upside down, one disciple and one church at a time, through relentless work, prayer, teaching and missionary activity, even in his last days in Roman chains when he wrote the above words.

If you’re looking for flash-in-the-pan success, Christian discipleship isn’t for you.

If, on the other hand, you want to participate in the only enterprise that will produce eternal results, get to work.

(EDITOR’S NOTE – Erich Bridges is global correspondent for the International Mission Board. Visit WorldView Conversation, the blog related to this column.) 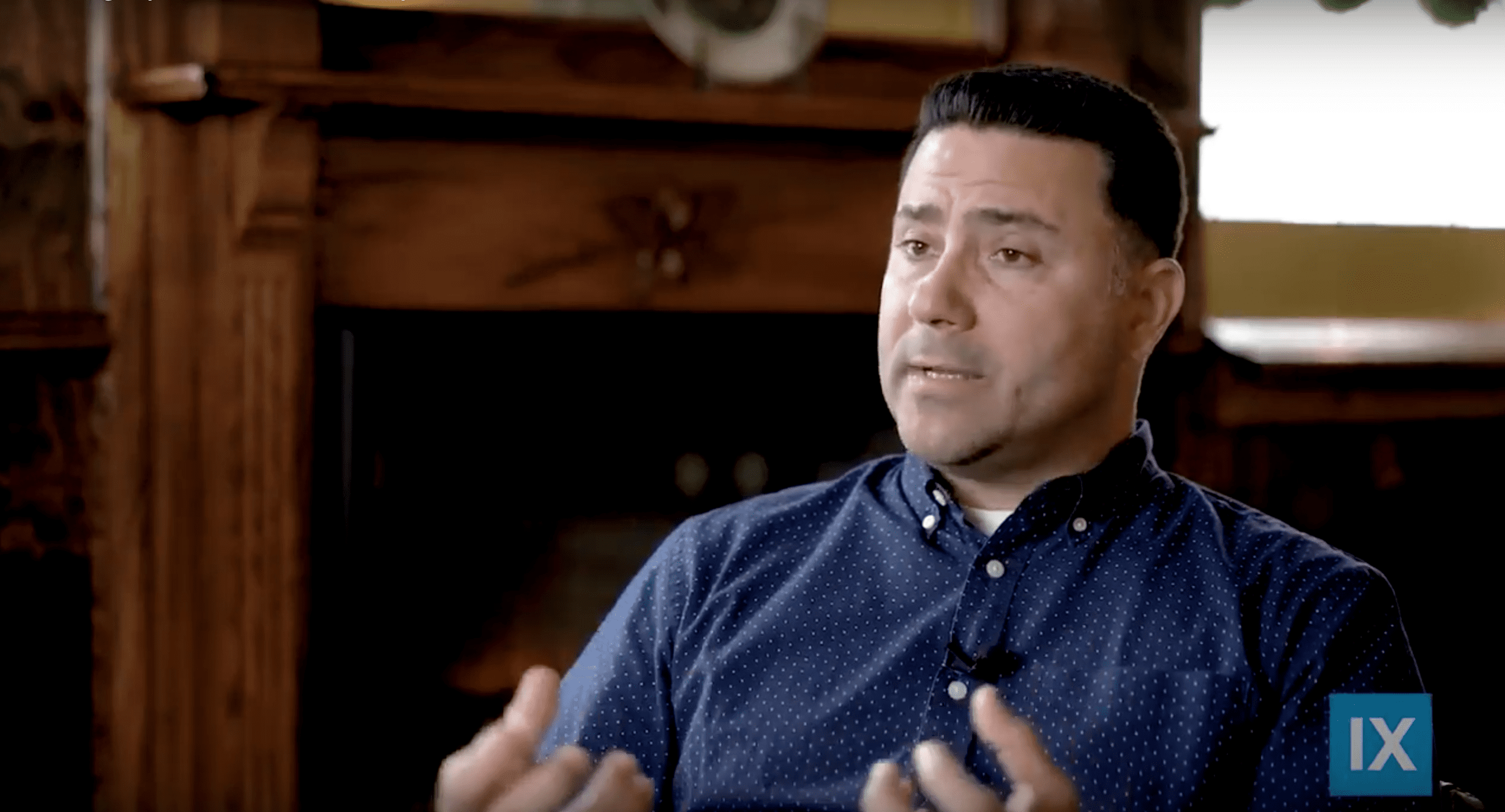