As chairman of the 2018 SBC Committee on Resolutions, I write to ask for members and messengers of Southern Baptist churches to pray for the committee during this season where we carry out our work and to provide a brief overview of our responsibilities.

What are resolutions and what is the Resolutions Committee?

Resolutions are non-binding statements and are intended to express the collective opinion of the messengers at that particular annual meeting on pertinent moral, ethical and public policy issues, often providing suggestions for cooperating churches and entities to speak with biblical clarity on a wide range of theological, social and practical topics.

The duty assigned to the Resolutions Committee is one of prayerful service to and for the messengers of the churches. In such, the committee functions as an editorial board of sorts that receives and evaluates all properly submitted resolutions and then works to determine which ones are best suited for recommendation. The Southern Baptist Convention has adopted resolutions at the annual meeting every year since 1845.

The function of the committee has changed over time to better position the committee to serve the messengers. Prior to 2002, the committee received and evaluated proposed resolutions during the annual meeting from messengers physically present. While most years this would mean processing a few dozen resolutions, in 1990, messengers proposed 81 resolutions. Over the next several years, as many as four dozen resolutions were often read into the microphones on the Tuesday and Wednesday of the then three-day annual meeting. Following a period of evaluation, in 2002, the convention voted to amend SBC Bylaw 20 to give the committee more time for evaluation in advance and to allow more participation from church members at cooperating Southern Baptist churches to pre-submit proposed resolutions.

How is the 2018 Resolutions Committee going about our work?

Further, it is the usual and longstanding practice for the committee to edit, amend or rewrite submitted resolutions before they are brought for recommendation to the convention. This evaluative function allows the committee to serve the convention by considering, as a committee, various topics from a variety of perspectives and extended research. The committee works hard to ensure the initial spirit and intent of each properly submitted resolution is preserved.

However, once a resolution is finalized for recommendation, the convention now sees each resolution as the committee’s rather than the original author’s. Further conversation with the author or other experts on that topic can and sometime does take place, but ultimately the committee makes the final evaluation. The limited time this committee of volunteers has to do its work precludes extended dialogue with authors, especially given the volume of resolutions submitted. That said, this year, I am personally writing each author of a properly submitted resolution to thank them and give a brief overview of our process to avoid any misunderstanding or miscommunication.

Prayerfully speaking, the committee is conducting its work in conversation with each other and with God. The committee will have met three times since April 1 via video conference for prayer and discussion. In addition, every properly submitted resolution is given to a subcommittee for prayer and initial evaluation in the weeks leading up to the meetings of the committee in Dallas.

SBC President Steve Gaines has appointed a phenomenal Resolutions Committee this year of gifted and wise men and women. Our desire is to follow his leadership in carrying out our work “with a genuine unity of spirit and purpose.” Following 1 Peter 4:11, please pray that the Resolutions Committee would serve the convention with “the strength that God supplies – in order that in everything God may be glorified through Jesus Christ.”

Whose approval do we seek? 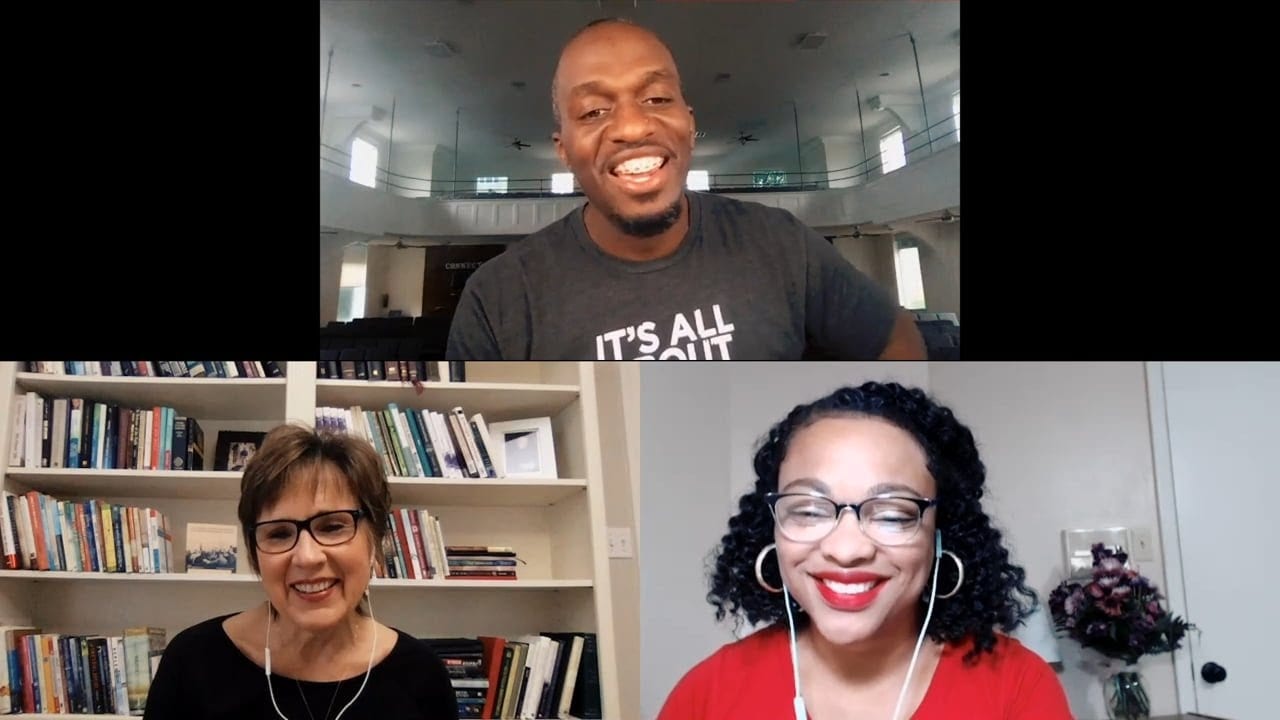