Should we interpret the Bible literally?

SHELBYVILLE, Ky. – Should we interpret a Bible verse literally or figuratively?

It depends on context. A person’s soul is in peril if he thinks Jesus was using poetic exaggeration when He said, “I am the way, and the truth, and the life. No one comes to the Father except through me” (John 14:6). On the other hand, a Bible reader might maim himself unnecessarily if he fails to recognize the hyperbole in Jesus’ statement that we should cut off our hands and gouge out our eyes to avoid sin (Matthew 5:29-30). Like all people who have ever spoken or written, biblical authors use different styles of communication at different times.

Of course, everything the Bible affirms is true, regardless of its literary genre. Still, every time we open our Bibles, we must determine what style of communication is being used and read accordingly. As a primer, here are a few of the literary styles used in Scripture and some rules for interpreting them taken from Robert Stein’s helpful book, A Basic Guide to Interpreting the Bible.

The list could go on, but you get the idea. Unless we know what style of communication a biblical author is using and how to interpret it, we may wonder if archaeologists have ever found the tombs of the Good Samaritan and the Prodigal Son.

(EDITOR’S NOTE – David Roach is a writer in Shelbyville, Ky. This column first appeared at the blog of Bible Mesh, a website that teaches the Bible as a unified story pointing to Christ.) 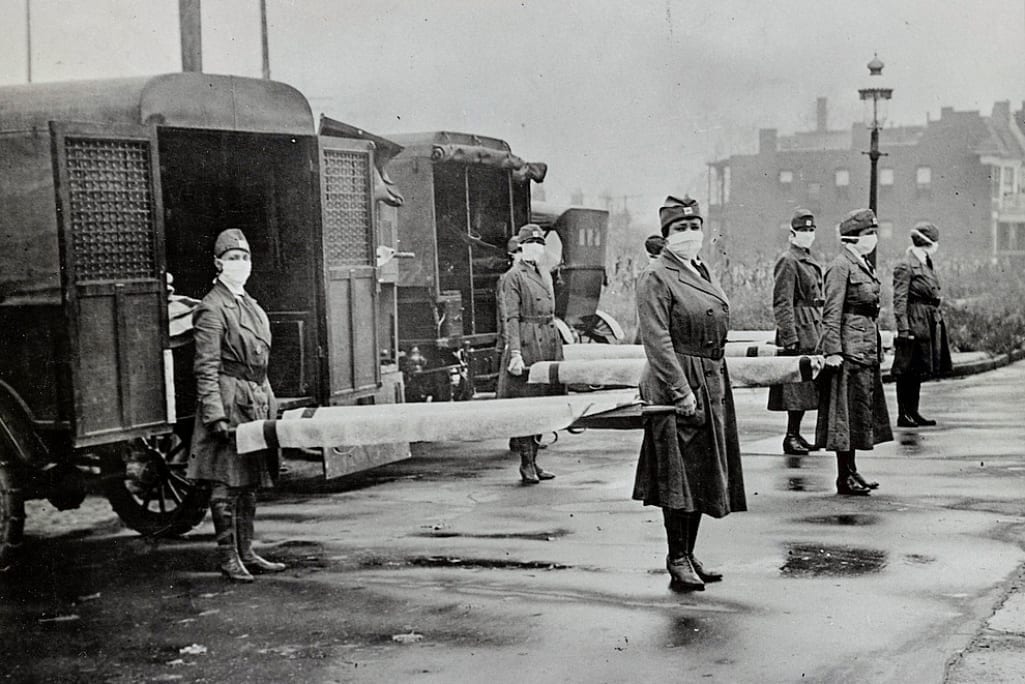 After the ‘three-year pandemic’