Fall brings the opening of the new school year, the energy of the season of autumn and, for Southern Baptists, the meeting of the state Baptist conventions. In coming weeks, most of our state conventions will be holding their annual meetings. Pastors and laypeople will gather from local churches and assemble as a convention of Baptist churches. There is a glory in these meetings, and they affirm our need for these state conventions and their ministries.

A younger generation of Southern Baptists may well be unaware of the importance of the state conventions and their work. They would be well-advised to attend their local state convention and catch a vision of what the Baptist churches in their states are doing together.

Americans are regularly reminded that states matter. Our political system respects the role of the individual states, and most Americans identify not only as citizens of the United States, but as residents of their respective states. This does not make our nation weaker. We are stronger because the states retain an important role in building communities and building the nations. As our national experience has shown, there is great gain in recognizing the priority of the local, even in the building of the nation.

In Southern Baptist life, the same is profoundly true of our state conventions. If the state conventions did not exist, we would have to invent them. There is a need for Baptist churches within every state to coordinate and combine their energies for the cause of the Great Commission and the task of reaching the communities in their own state and region. This does not weaken the Southern Baptist Convention – it makes us stronger.

Respect for the state conventions comes naturally to me. As a boy, I participated in camps and programs for children and young people. Soon after my conversion, I boarded a church bus and headed for Lake Yale, the assembly of the Florida Baptist Convention. The first real exposure I had to the scope and scale of Southern Baptist mission work came when I was a nine-year-old boy sitting in the auditorium at Lake Yale. I came back year after year, attending Royal Ambassador Camp and an assortment of camps and retreats and conferences. The imprint of those experiences remains on my life even now.

Later, as a pastor and seminary student, I saw the cooperative ministries of the Kentucky Baptist Convention and was able to participate in its work. Later, I was elected editor of The Christian Index and shifted my ministry to the context of the Georgia Baptist Convention. I was immersed in the life of that state convention, and I saw first-hand that it was doing important work that would otherwise be left undone.

When disaster strikes, state disaster relief teams are first on the scene. When a pastor needs help, the state convention is close at hand. When strategies for reaching America’s urban areas are developed, state conventions are on the front lines. State conventions remember the rural churches and are there to combine strengths and walk alongside those congregations serving the heartland.

Now is the time for Southern Baptists committed to the Great Commission to show up and support our state conventions, to attend our annual convention meetings and to support every effort to reach our individual states, our nation, and the nations with the gospel.

As a committed Southern Baptist, I would not know who I am without the state conventions that have contributed so much to my life and ministry. As president of The Southern Baptist Theological Seminary, I am proud and thankful to be in partnership with every one of our state conventions, and I want my students and faculty to share this pride and gratitude.

So, as the Southern Baptists in your state head for their annual meetings, determine to join them, to pray for them, to support them in Cooperative Program giving, and to strengthen the Great Commission vision and energy you will find there.

Southern Baptists will never be bolder in mission and ministry than when we strengthen these bonds and stand together. Bring the full wealth of your conviction and the full passion of your desire for reaching your state, our nation and all nations with the gospel of Jesus Christ. Stronger together. Serving together. Sending together. 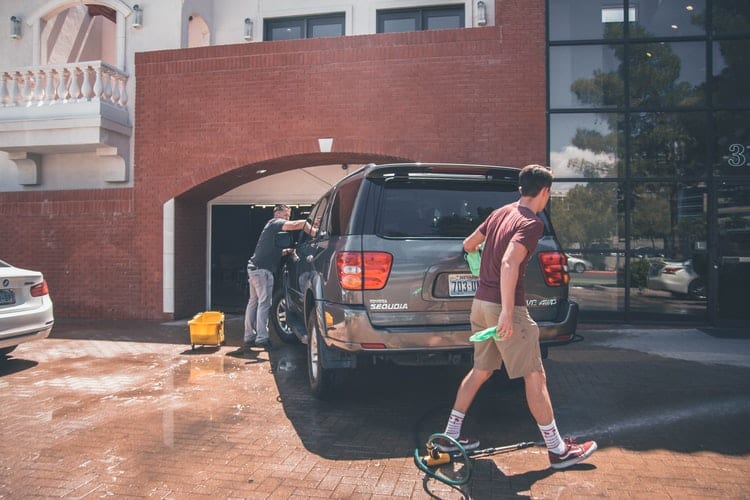