NASHVILLE – Every year in the weeks leading up to the Super Bowl, a perfunctory story or two appears in the press predicting an increase in sex trafficking in the city where the game is to be played.

This year is no different and even though statistics on the prevalence of trafficking in New Orleans and other Super Bowl host cities are difficult to come by, the reality is that illegal trade of human beings for commercial sex exploitation and forced labor is a real and present issue every day in most cities and towns across the country.

Contrary to what most Americans may think, it is not isolated to lesser-developed nations. Even if people are not being trafficked in your hometown, there is a fair chance the shirt you are wearing at this very moment may have been made in a factory where people were enslaved.

An estimated 27 million men, women and children are enslaved around the world. The U.S Department of State says between 14,500 and 17,500 people are trafficked into the U.S. each year. Many of these individuals are brought from Thailand, Mexico, the Philippines, Haiti, India, Guatemala and the Dominican Republic.

Around 20 percent of all trafficked individuals are children.

In many cases, victims are lured to another nation or area with promises of a good job or opportunities to support their family. These promises are merely ploys to get them to a place where they can be held against their will and exploited. In other cases, children are in effect sold to traffickers by families living in dire poverty in order to secure a source of income.

In a briefing on the State Department’s 2012 Trafficking in Persons report in June, then-Secretary of State Hillary Clinton explained, “Traffickers prey on the hopes and dreams of those seeking a better life.”

According to the United Nations, human trafficking is recognized as the third most “profitable” international crime endeavor, topped only by illegal drugs and arms trafficking.

But what about the connection between the Super Bowl and sex trafficking?

It’s obvious that where people are gathering in large numbers, the demand for such illicit trade increases as does other criminal behavior. It is a sad but real-life illustration of the economic model of supply and demand.

And the New Orleans area, as a port city and popular tourist destination sitting astride major interstate highways, already is a haven for sex trafficking.

The continuing tragedy is that once the NFL championship is decided and fans have returned to their homes, those trapped in slavery will remain behind.

Yet anyone in the U.S. can join in the battle against this modern-day human tragedy.

For any reasonable suspicion that someone is being trafficked, promptly call (888) 373-7888, a national hotline operated by the National Human Trafficking Resource Center’s Polaris Project.

For Christ-followers, the obligation is even greater to be attuned to this issue – to go above and beyond in caring for our neighbor (Matthew 22:36-40); to stand in the gap for the poor and needy (Proverbs 31:8-9); and to see every person as being of inestimable value and worthy of redemption (Genesis 1:26).

(EDITOR’S NOTE – Dwayne Hastings is a vice president of the Ethics & Religious Liberty Commission of the Southern Baptist Convention. For more information on the human trafficking issue, visit these websites: polarisproject.org, notforsalecampaign.org, love146.org and enditmovement.com.) 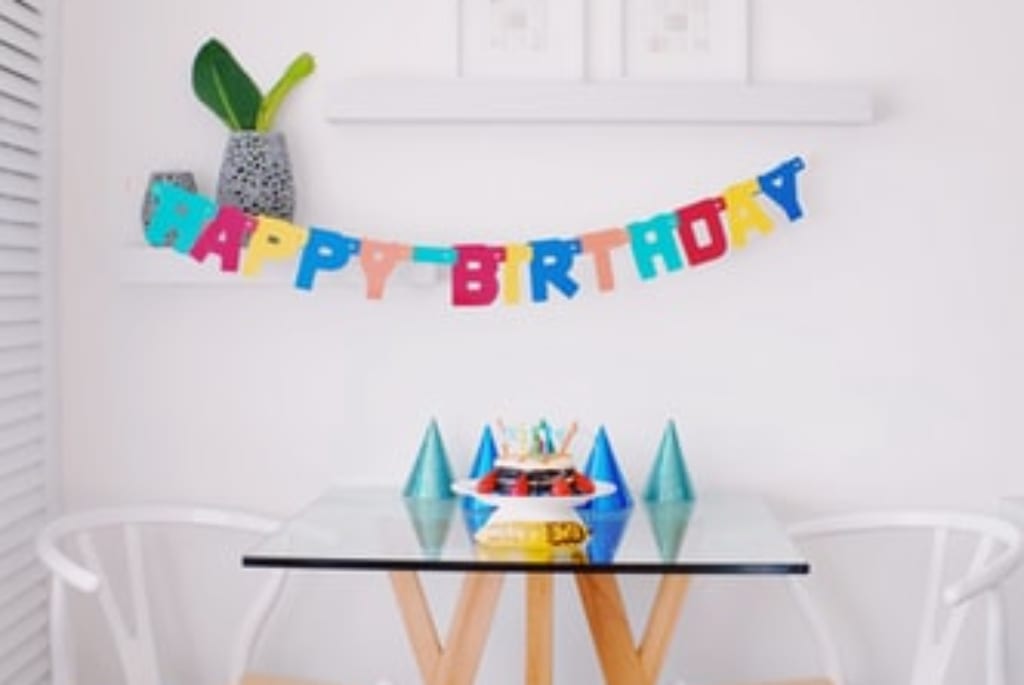 A day for evaluation