Teacher fired despite his rights

ALEXANDRIA, La. – A New Jersey school board terminated a longtime substitute teacher on Jan. 15 because he shared a Bible verse in the course of a conversation with a student. After sharing the verse, the teacher offered the student a New Testament, which the student accepted.

The Phillipsburg School Board contends it fired Walter Tutka for violating school policies that stipulate a teacher must remain neutral when discussing religious materials and is prohibited from distributing religious literature on school grounds.

If the story being told by Tutka and others is true, then it seems that the teacher was terminated for nothing more than the free exercise of his religion.

According to a variety of reports, Tutka was substituting at the Phillipsburg middle school sometime near the beginning of the new school year. He was holding a door for students and said to a straggling student, “Just remember, the first will be last and the last will be first.”

The student, according to Tutka, asked the teacher the origin of the phrase. “I believe it’s from the Book of Matthew,” Tutka replied. “If I get a chance I’ll take a look and see and get back to you.”

The next time he served as a substitute, Tutka said, the student sought him out and again inquired about the quote, but the teacher had forgotten to look up the verse. “Well, this occurred several times, until I finally said, ‘Look, I’m writing it down and I’ll get back to you, which I did,’” Tutka told Phillipsburg School Board members, as reported on lehighvalleylive.com, the website of The Express Times of Easton, Pa.

According to Tutka’s recollection, he was reading his personal copy of the New Testament at lunch on Oct. 12 when the persistently inquisitive student again approached him and asked about the quote. He showed the student the verse.

When the student indicated that he did not have a Bible, Tutka said he offered his New Testament. “I looked at him and said, ‘Listen, this is my personal copy. I want to gift it to you.’” The student accepted the New Testament and, according to Tutka, seemed happy.

Some reports indicate that the student later returned the New Testament to Tutka.

The Phillipsburg School Board was adamant that Tutka had flagrantly violated its policies, terminating him as a substitute teacher for the remainder of the school year. The policies Tutka was fired for violating, one would assume, were adopted in an effort to comply with the board’s understanding of the U.S. Constitution’s First Amendment, which is, at best, misguided.

The First Amendment states very clearly, “Congress shall make no law respecting an establishment of religion, or prohibiting the free exercise thereof….” Thus, the lawmaking body of the United States is forbidden from enacting any legislation that would restrict an individual’s practice of his or her religion.

For example in the state in which I reside, Louisiana, the law mandates that certain passengers in an automobile “must” wear seat belts. If the “must” is violated, then the driver of the vehicle risks a consequence.

The same is true for the “can’t” aspect of a law. Traffic laws stipulate that a driver “can’t” exceed a road’s posted speed limit. If a driver does not comply with the “can’t,” he or she risks a consequence.

The religious clause of the First Amendment states that the government is forbidden to enact legislation that says a citizen “must” adhere to, acknowledge or practice any specific religion. At the same time, it also says the government is prohibited from saying a citizen “can’t” freely exercise his or her religion.

If anyone is violating the First Amendment in the situation in New Jersey, it is the Phillipsburg School Board.

However, reality doesn’t seem to hold much sway these days.

If sharing phrases derived from the Bible and offering a New Testament as a gift to one student is really interpreted as a violation of the First Amendment and enough to have a teacher terminated – and if it is upheld by a court – there is no question that the public square is overtly hostile to Christianity.

(EDITOR’S NOTE – Kelly Boggs is a weekly columnist for Baptist Press and editor of the Baptist Message, newsjournal of the Louisiana Baptist Convention.) 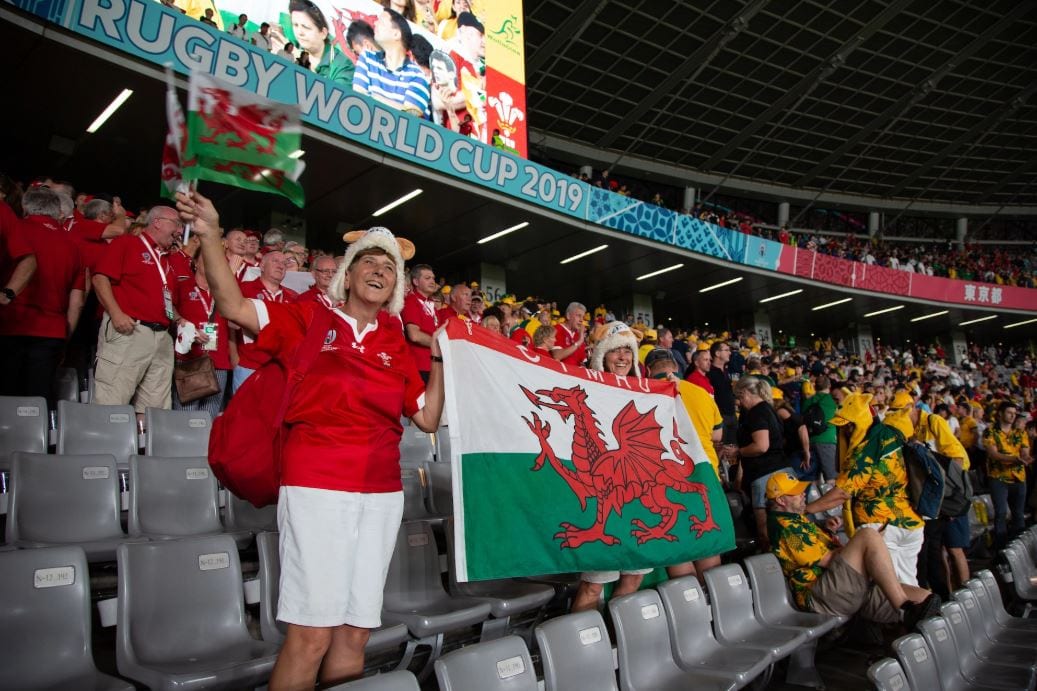