The SBC’s season of change is a chance to pray

As the Biblical Recorder staff began its annual review of the year’s top stories, there was one topic, arising in numerous articles, that our editorial team designated for special consideration. The topic is change, and it is presented here as a call to pray for the many churches, organizations and individual Christians involved – that is to say, all of us.

The Southern Baptist Convention (SBC) began what appears to be a season of change in 2018, signaled most noticeably by vacancies in executive leadership roles at five SBC entities. Yet, there was also a wave of other openings, transitions or announced departures in seats of influence at state and national entities, as well as local churches. Below is a collection of news snippets that, when stitched together, offers a broad perspective on current events in Southern Baptist life.

Frank Page resigned his position as head of the SBC Executive Committee in March due to personal, moral failings. Paige Patterson, a dominant personality in Baptist life, was terminated as president of Southwestern Baptist Theological Seminary (SWBTS) in May amid a swirl of controversy and scandal. Thom Rainer, president of LifeWay Christian Resources, announced in August his intentions to retire in the coming year. In September, David Platt exited his leadership role at the International Mission Board (IMB) to pastor full-time at McLean Bible Church in metro Washington, D.C. Chuck Kelley announced in late fall his intentions to retire from his post at New Orleans Baptist Theological Seminary in 2019.

A small number of the vacancies listed above have been filled, but many are still open or are expected to be filled soon. Jeffery Bingham was named interim president of SWBTS shortly after Patterson’s departure. Paul Chitwood was chosen to replace Platt as the next leader of the IMB, leaving open his former position as executive director of the Kentucky Baptist Convention. Jeremy Morton now occupies Hunt’s former pulpit at Woodstock in Georgia. Jennifer Davis Rash currently works as editor-elect for the Alabama Baptist and will assume the lead role Jan. 1, 2019, upon Terry’s retirement. Thomas Hammond will step into Georgia’s executive director seat after the first of the year following White’s departure. Likewise, Quin Williams will bear the leadership mantle for the Wyoming Convention on Nikkel’s exit. Steve Scoggins, pastor of First Baptist Church in Hendersonville, N.C., took up candidacy for BSC president when Harrison withdrew, and was elected by acclamation at the Nov. 5-6 annual meeting.

Some of the transitions listed above are somber and sobering. Others are the result of the natural ebb and flow of life and ministry. Still more changes are exciting and encouraging. Regardless, each is an opportunity for North Carolina Baptists to pray. The Recorder staff would like you to join us in asking God to lead each church, entity and individual Southern Baptist toward greater faithfulness in service and new fervency on mission, for the good of our churches and the advance of the gospel among all nations.

Baptismal pool not a museum piece 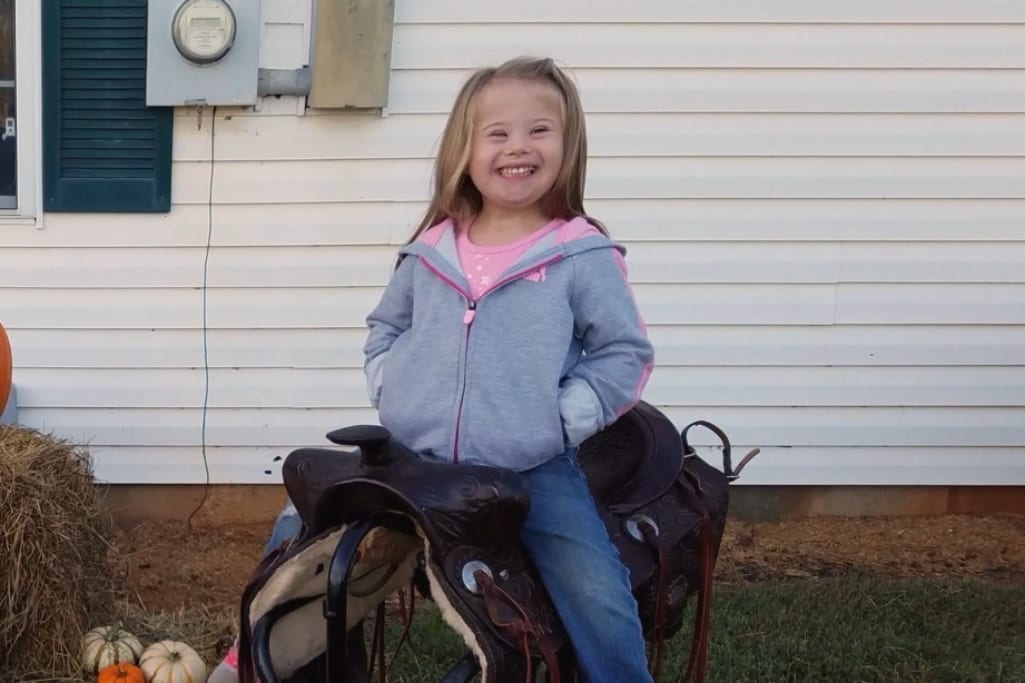 Mother’s Day Offering: ‘That they may see and know…’