The ‘disease of Me’

RICHMOND, Va. – Legendary NBA basketball coach Pat Riley has led multiple teams stocked with superstars, so he knows something about dealing with egos.

He also knows about winning and losing. What prevents potentially great teams from winning championships, in his view? Not lack of size, speed or talent. Rather, they are sabotaged by what Riley calls the “disease of Me.” Selfish stars focus on themselves. They resent others getting any glory. They’re frustrated, even when the team is winning, if things aren’t going their way.

“The most difficult thing for individuals to do when they become part of a team is to sacrifice,” Riley says. “It is much easier to be selfish.”

That pretty much describes the central challenge of the spiritual life. Following Christ requires sacrificing your own agenda. To do that, you have to get your eyes off yourself – and onto Him. You don’t have to be a superstar to struggle with that. As human beings, our natural tendency is to focus on ourselves, our wants and our needs. Others, including the Lord, get the leftovers.

“I start many sentences both out loud and in my heart with the words, ‘I feel like …,’” admits a missionary in her most recent blog post. “That’s such a dangerous place for me. I’m a feeler and a discerner and many times that gets me in trouble, spiritually speaking. It causes me to presume that things are a certain way and that people think certain things about me. It makes me focus on myself. The enemy loves to use this in my life – to make me forget that it’s not about me at all.”

Why is it so hard to keep our eyes on Jesus? Sometimes it’s because we don’t believe He is enough. We want Him, but we want other things, too. Comfort. Perks. Recognition. Guarantees. Safety and security. Roadmaps. Faith doesn’t work that way.

Brad Bessent, a missions-hearted pastor who has taught me a lot, gets to the heart of the matter in a reflection on the Gospel of Luke, chapter 5: “Jesus calls Levi, a tax collector, to follow Him. The thing is, tax collectors were the scum of the earth. They were extortionists and hated by everyone. But Jesus says to Levi, ‘I want you.’ He had already assembled a pretty motley crew, a mosaic of people. Fishermen, a leper, a paralytic, all in the same chapter, and now Levi (also called Matthew).

For Levi, Jesus was enough. And he believed Jesus was enough for everyone else. Before leaving all he had to follow the Master, he threw a big party at his house, gathered all his lowlife friends and invited Jesus as the honored guest and center of attention. Levi didn’t say, “Look at me and what I’m doing,” although his friends surely noticed the radical change in his life. Instead, he pointed his friends toward Christ.

Levi has something crucial to teach us today, whether we are reaching out to our own fallen culture or to an unreached people group far away: Jesus is enough, and we must point searching people toward Him alone.

Missionaries learned that truth in a particularly resistant area of Asia that had long been known as a “graveyard of missions.” Christian workers tried again and again to confront the evil practices accepted in the culture, to no avail. They tried to introduce their own customs and values – and failed miserably. At the edge of despair, they remembered Christ’s words: “And I, if I am lifted up from the earth, will draw all men to Myself” (John 12:32). They stopped cursing the darkness and began lifting up the Light that shines in the darkness. At last, seekers became followers, and a Christian church movement was born.

Culture warriors and social justice seekers, take note. You can battle the encroachments of secularism, humanism, greed and injustice all you want, and you might succeed – for a while. But pasting Christian values onto fallen cultures is like putting makeup on a corpse. Without the transforming power of Christ Himself, Christian social and political movements inevitably falter.

It is a matter of focus. Are your eyes focused on the world, on yourself or on Jesus? Jesus says, “He who has seen Me has seen the Father; how do you say, ‘Show us the Father’?” (John 14:9b).

A great old hymn puts it this way: “Turn your eyes upon Jesus, look full in His wonderful face, and the things of earth will grow strangely dim in the light of His glory and grace.”

(EDITOR’S NOTE – Erich Bridges is International Mission Board global correspondent. Visit “WorldView Conversation,” the blog related to this column, at http://worldviewconversation.blogspot.com/. Listen to an audio version at http://media1.imbresources.org/files/158/15884/15884-87522.mp3.) 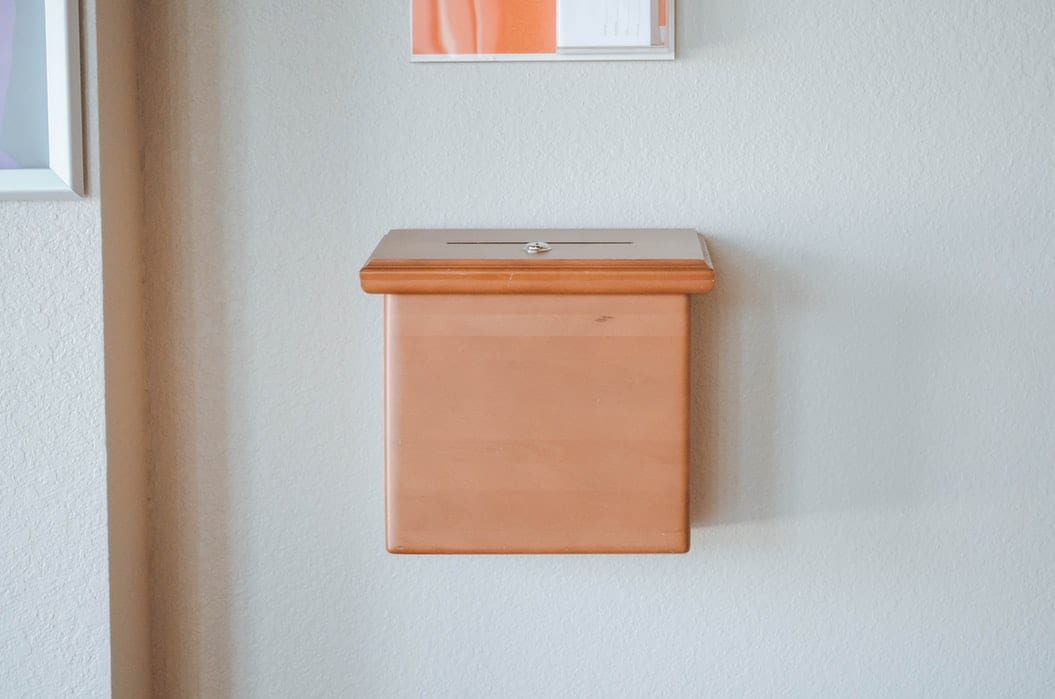