The gospel bears fruit – even if we don’t see it

TORONTO, Ont. – This story, my story, changed my view of success.

Allan and Helen Christopherson married June 4, 1960, in Prince Albert, Saskatchewan, Canada. With only an eighth-grade education, Allan supported his young family cleaning beer storage tanks at Molson’s brewery. His salary package included only one benefit – free beer. As with many at the plant, alcoholism was the trajectory of his career.

Then one weekend evening in 1967 my parents hired a babysitter and drove their black 1958 VW Beetle to the Orpheum Theatre. For $1.20, and by a “fluke,” they watched the movie “The Restless Ones,” produced by the Billy Graham Evangelistic Association.

The plot soon captured their attention, and they were engrossed in the human struggle flickering before them. Then they experienced a far more personal internal struggle.

In a final scene Billy Graham’s preaching emanated from a car radio, and my dad clasped my mom’s hand as they wrestled with the conviction of the living Christ.

The film soon reached its conclusion, and a middle-aged man, in suit and tie, strolled center stage. If anyone wished to respond to Christ, he said, they could come pray with him. He patiently waited. No one came.

In the comfort of their car outside the Orpheum, Allan and Helen surrendered their past, present and future to Jesus Christ. Immediately God led Allan through faith steps: quitting his job at Molson’s, learning a new trade (welding) and eventually meeting a quiet and intense man God would use to change our family.

His name was Jack Conner, and he would help my dad, the beer-barrel-cleaner-turned-welder, see his place in God’s mission in Canada. That movie screening of The Restless Ones and my dad’s friendship with and discipleship under Jack Conner are two reasons my sister and I have a heart for missions.

Pastor Conner expected barbers and carpenters and schoolteachers and accountants and welders to carry the Good News. Soon, new churches were dotting the maps of towns, villages and native reservations.

Fast-forward 35 years. My father was invited to be on an interdenominational leadership team to host a Franklin Graham Crusade in Saskatoon, Saskatchewan.

This is the crescendo.

The chairman of the initiative made some introductory comments and then made a request: “I would like us to spend our first few moments celebrating what God has already done through the ministry of the Grahams. Would two or three of you in this room want to come to the microphone and share?”

My dad’s heart began to race. He sensed God saying, “Share your story.” Yet his flesh said, “You’re just a welder.” Before he knew it, he stood and was speaking about that day in 1967 and “The Restless Ones” at the Orpheum Theatre, about a skipped altar call and an encounter with Christ in a VW Beetle. He told about the church they’d found and those two small children who were now spending their lives starting new churches in Toronto and across Chile. “I do not know how many hundreds of lives are now in the Kingdom because my wife and I went to the movies that day,” he added.

Silence filled the room. Then an elderly man slowly made his way straight to my dad. Tears streaming, he stammered: “Hello Allan, my name is Tom Dice. I am a retired family counselor in the area. I want you to know something, Allan. God asked me to bring that movie to Prince Albert. I rallied my friends and colleagues, and we really expected great things to happen. Night after night we played the movie and night after night I stood before the audience and asked them to respond to Christ. Night after night I went home very disappointed. Until this day, to my knowledge, nobody ever responded. I thought my project was a failure. I wondered if I had heard God right in the first place. But I did hear Him, Allan. Now I see that it wasn’t a failure.” He embraced my dad and said, “Now I see. Praise Jesus, now I see.”

Pastors, I hope you also see that you serve a God whose gospel bears fruit, even if you can’t see it. I stand as evidence of this.

(EDITOR’S NOTE – Jeff Christopherson is the North American Mission Board’s regional vice president for Canada and the Northeast. This excerpt is from his book “Kingdom Matrix: Designing a Church for the Kingdom of God” (Russell Media, 2012). Available for purchase at http://www.russell-media.com/product-spotlight/kingdom-matrix Proceeds from the sale of this book will go to North American missions.) 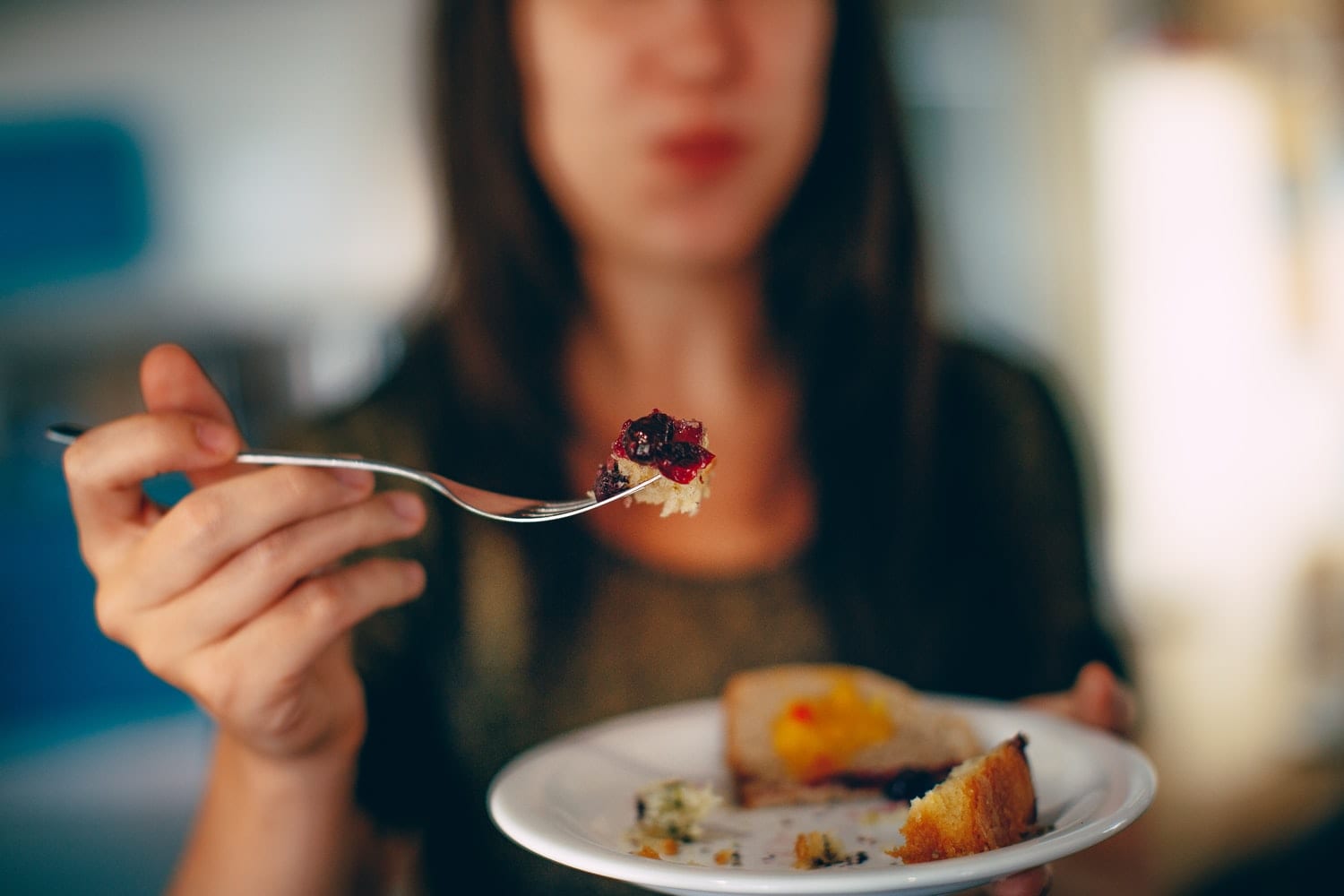 Gluttony – the elephant in the room

Helping others find ‘newness of life’