The priority starts with participation

The 2017 Southern Baptist Convention (SBC) annual meeting has come and gone. This family gathering has become for us a highlight every year.

With all our differences, when we gather as a convention, we see again the ways God uses us together, in our country and around the world.

The reports from each entity remind us how blessed we are to have such gifted leaders stewarding these organizations, what a privilege it is to cooperate with so many people (those we know and the thousands we don’t) in Great Commission work, and how the Lord has used us over the past year. And, we share and hear reports outside the meeting hall about what the Lord is doing in the local contexts where we and our friends serve.

We leave again this year believing we are, as one of our friends says, “better together.”

We are not suggesting everything is easy when we are together. This year, we both had pointed conversations with friends. And we saw our friends struggle during some challenging moments as the resolution on the dangers of white supremacy (and specifically the alt-right) was not presented to the convention by the resolutions committee, and then a motion to reconsider from the floor failed.

No doubt, those moments caused some confusion, hurt, indignation and short-term anger. We talked to enough people to know that some form of these emotions were experienced by a large number of the participants. This happened among those who were in favor of passing the original resolution, and those who were not.

It generated deep emotional responses by those who were in attendance at the SBC meeting and by those who were not there but followed the livestream. Tensions were high at dinner Tuesday night (June 13) and throughout the rest of the evening. These same tensions were being projected by many on social media from around the country.

There is no simple answer to some questions: What happened? How did this get so complicated so quickly? It would be worth it for someone to reflect and consider those things. At his blog, Ed Stetzer provided some initial thoughts on Wednesday morning before the passing of Resolution 10 that afternoon. But, that’s not our purpose here. Our purpose is to acknowledge what happened when we worked with one another. The process tested us to be sure. Yet, we ultimately did the right thing. And, it really did take everyone working in cooperation to get there.

On social media, we saw people raise important questions about priorities and values. Some even wondered just how far the SBC really has come in rejecting racism in its every form, or if we truly value these issues as much as some other ones. These are fair questions, and we should continue to engage this conversation.

But allow us to provide some friendly push back for those of you who were not there, yet questioned priorities of a committee who did not present a resolution you thought should have been presented and questioned the priorities of messengers who did not affirm a vote that you thought they should have passed. One thing this year’s annual meeting taught us is that when it comes to Southern Baptists who care about the decisions and statements of our deliberative body, the priority starts with participation.

Another friend quipped Wednesday evening, “a ballot is more powerful than a tweet.” And, she is right. Only by participating in the process can we pursue the right actions together.

This time it took all of us to get it right – all of us. Steve Gaines led us well, both in his direction and through his emphatic call to action from the platform. The parliamentarians did their job to give procedural advice. The Resolutions Committee and the Committee on Order of Business worked together for all the messengers to reconsider a revised resolution. The president of the ERLC, Russell Moore, helped to prepare the final resolution “On the Anti-Gospel of Alt-Right White Supremacy.” Messengers spoke with conviction from the floor and worked behind the scenes to seek a way forward, and then, we all voted.

Resolution 10 passed at 2:45 p.m. on Wednesday afternoon because of the work of everyone.

The power of presence and engagement has rarely been felt as clearly as it was Tuesday night, June 13. It is fair to say the resolution would not have passed unless everyone contributed.

We experienced 24 difficult hours, and that could lead some to question if there is even a point in trying. The answer is yes.

At the end of the day the Southern Baptist Convention made what some have argued is their strongest repudiation of racism to date. Across the nation people heard us affirm the imago Dei and the worth of every human being. This week showed us again we are at our best when we our cooperating, not just with our resources but also with our hearts and our votes. That’s no small thing.

We will likely have difficult conversations again one day, but our collective striving is worth the effort. “Better together” is not just a catchphrase. It is a reality. 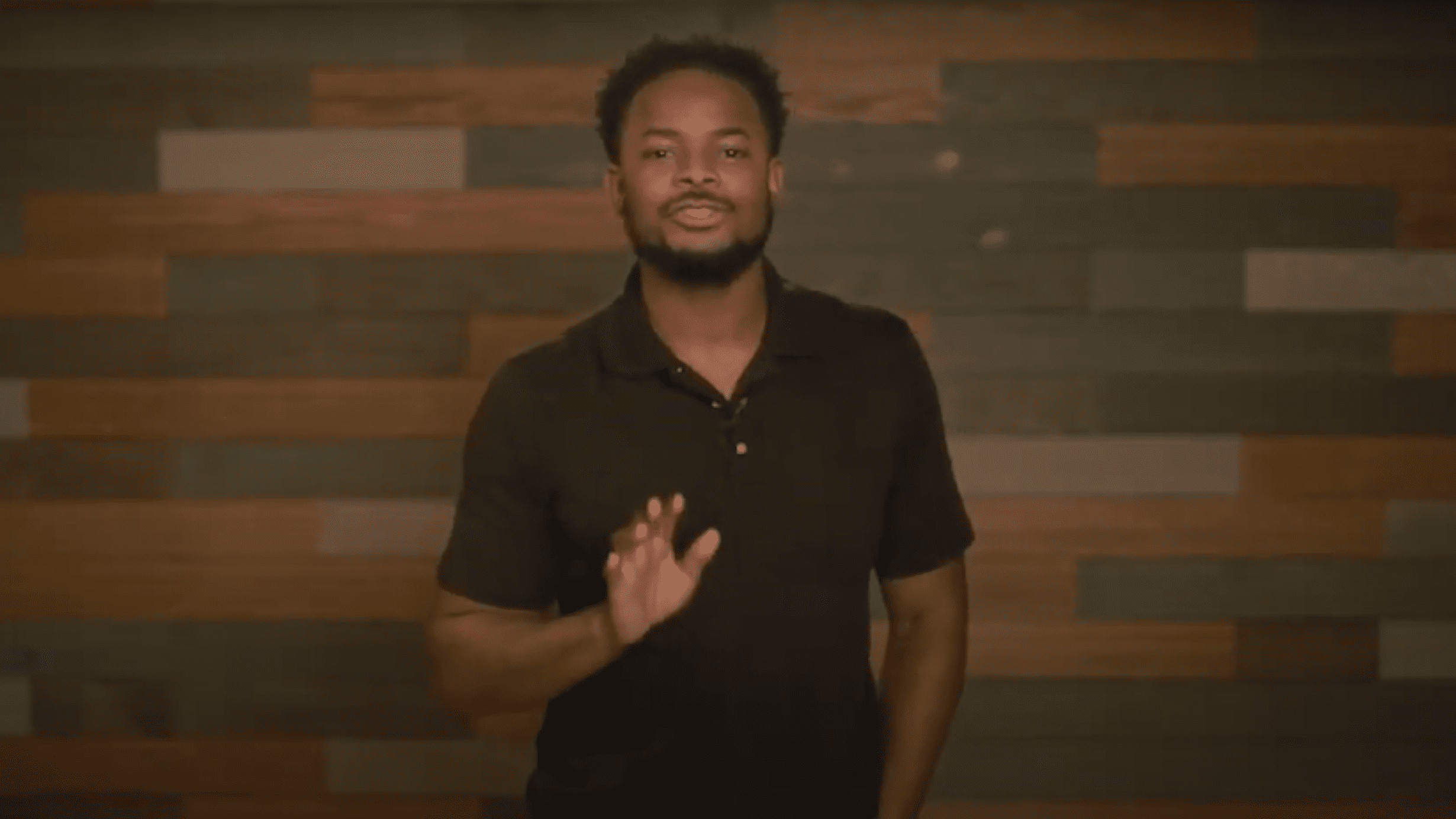 How does the Old Testament point to Jesus?