The top 10 faith films of the modern era

KANSAS CITY, Kan. – Faith on film connects with the audience on both emotional and intellectual levels. Indeed, the most powerful expression of visual arts today is that of the cinema. Why? Because moving pictures evoke illusions of reality more convincingly than any other artistic form. True, it is a medium more often used as a voyeuristic tool than one meant to feed us spiritually. There are, however, movies that lift the spirit of man to a devotional level. For my list of “Top 10 faith films of the modern era,” I have chosen 10 movies that contain religious metaphor designed to help us confirm and explore our spiritual nature.

Keep in mind that while motion pictures can be catalysts for raising provocative questions, to find true answers, more time must be given to reading God’s Word than to viewing man’s movies.

“Courageous” joined “Fireproof,” “Facing the Giants” and “Flywheel” in touching lives through heartfelt stories of faith and hope. The story concerns Christian cops wanting to be better fathers. There’s drama, comedy, action and even a bit of suspense, plus it sends the message of the need for good fathering – and teaches how to achieve this honorable goal.

It doesn’t preach, nor does it accuse, but it merely makes a valid point that should be considered. Maybe the most effective aspect of the production is how gently Christian philosophy is intertwined within the narrative, spotlighting the need for forgiveness and faith.

What truly holds us to the story is the treatment of its theme – God’s ways are not our own. What seems logical to us is not always the manifesto for God’s will. In the Lord’s Prayer, Jesus says to His Father, “Thy will be done.” That should indicate that a “yes” to our most desired requests may not always be our Creator’s answer. That said, we can always be assured that He has a larger good, a greater yes in store.

The film reminds us of the need for faith. And like we’re taught in that perennial Christmas classic “It’s A Wonderful Life,” each life affects many others. The things we say and do out of faith can impact others. The film is a good reminder that trusting God in the darkest moments is pleasing to Him and ultimately best for us.

Through an unlikely friendship with his Zulu farmhand and God making Himself known through miraculous events, Angus discovers that the key to healing and learning to accept others lies in his unwavering belief in Jesus Christ.

Henry Covington was a Detroit preacher who overcame a life mired in drugs and crime. Mitch Albom, portrayed in the movie by Bradley Whitford (“The West Wing”), met the Covington when he wrote newspaper columns about homeless people and homeless shelters. Covington’s I Am My Brother’s Keeper Church provided food and a place – on the church floor – where homeless people could sleep.

The other central character in Albom’s book and movie is New Jersey Rabbi Albert Lewis, played by Academy Award winner Martin Landau (“Ed Wood”). “The Reb,” as Albom calls him, asks Albom – who had briefly attended the rabbi’s synagogue as a child – to write his eulogy.

On the surface, these two larger-than-life characters – the charismatic African-American preacher and the feisty, funny rabbi – could hardly be more different. But they each in their own way profoundly affect the writer. It’s a story about losing belief and finding it again. The producers tackle the subjects of faith and God and caring for your fellow man, giving viewers an involving, spiritually rewarding made-for-TV film (now on DVD).

Rich’s agent, Marty Bowen, became increasingly drawn to the project. New Line Cinema’s production executive Cale Boyter was open to the idea of a story that hadn’t received major studio attention in over 40 years. And Bowen’s producer friend Wyck Godfrey was compelled to leave a comfortable position at Davis Entertainment in order to make The Nativity Story a reality. Like the Magi and the shepherds, each was being guided toward a life-changing event.

Though missing some of the grandeur we would love to have seen when the angels proclaimed the birth of the baby Jesus, the film’s team successfully fleshed out Mary and Joseph, making them real people and clarifying their love and devotion to God and to one another. It’s a love story in so many ways.

Kimberly Williams-Paisley (“According to Jim,” “Father of the Bride”) stars as Ida Graber, an Amish woman dealing with the tragic loss of her daughter when a crazed outsider who swore vengeance on God after his own baby girl died kills several school children.

The objective of the film isn’t to promote the Amish, but rather to give a penetrating examination of the concepts of true forgiveness and healing faith. One of the greatest mysteries of the Christian walk is this ability to forgive those who wrong us. I have come to the conclusion, after dealing with this inability in my own life, that we are unable to truly forgive on our own. It takes a healing, which can only come from the great physician Himself.

Because this is an account of such horrific proportions, and because of Kimberly Williams-Paisley’s nuanced performance, we are forced to examine the concept of forgiveness. The film is haunting.

The filmmakers have interwoven a clear presentation of the Gospel in this suspense-filled epic, and while it is a movie, therefore subject to dramatizing, “Luther” reminds viewers of the importance of the Reformation.

Set in the impassioned world of the African-American church, “The Gospel” tells the story of David Taylor (Boris Kodjoe), a dynamic young R&B star torn between his successful new life and the one he used to know.

Journalist Lee Strobel investigates two of the most searing objections to Christianity, accusations which have become barriers to faith and are confronted by believers and skeptics alike: Why is Jesus the only way to God? And how could a loving God exist if there is evil and suffering in the world?

The DVD from Lionsgate features a host of extras, including “Dealing with Doubt” and “The Least of These: The Christian’s Response to Evil and Suffering” featurettes.

Helping others find ‘newness of life’ 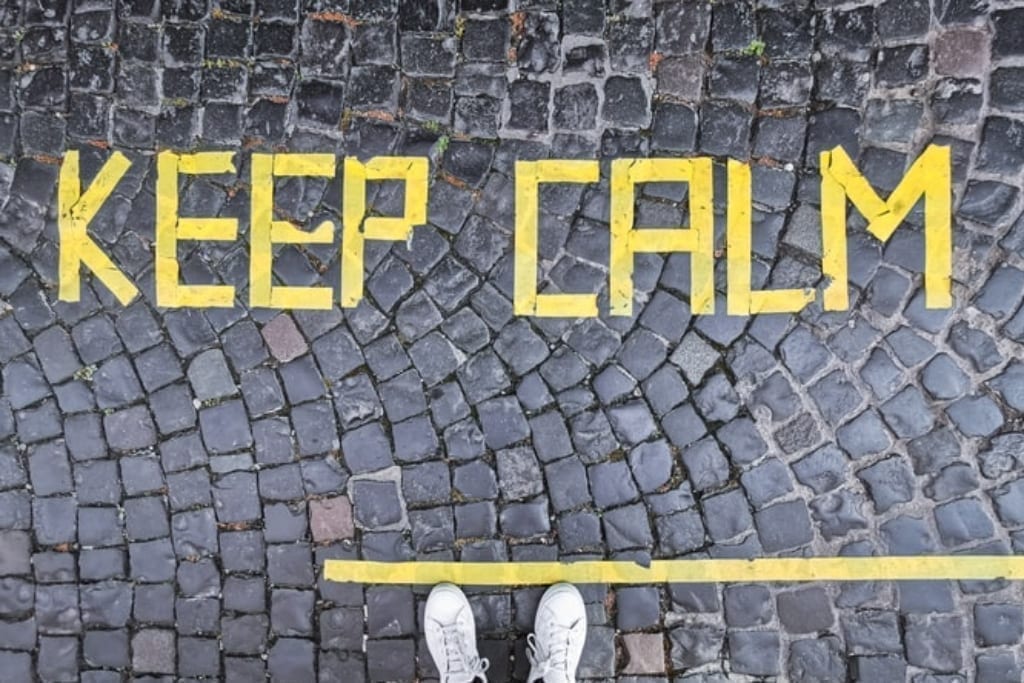