The last few weeks have been excruciating for the Southern Baptist Convention (SBC) and for the larger evangelical movement. It is as if bombs are dropping and God alone knows how many will fall and where they will land.

America’s largest evangelical denomination has been in the headlines day after day. The SBC is in the midst of its own horrifying #MeToo moment.

At one of our seminaries, controversy has centered on a president (now former president) whose sermon illustration from years ago included advice that a battered wife remain in the home and the marriage in hope of the conversion of her abusive husband. Other comments represented the objectification of a teenage girl. The issues only grew more urgent with the sense that the dated statements represented ongoing advice and counsel.

But the issues are far deeper and wider.

Sexual misconduct is as old as sin, but the avalanche of sexual misconduct that has come to light in recent weeks is almost too much to bear. These grievous revelations of sin have occurred in churches, in denominational ministries and even in our seminaries.

We thought this was a Roman Catholic problem. The unbiblical requirement of priestly celibacy and the organized conspiracy of silence within the hierarchy helped to explain the cesspool of child sex abuse that has robbed the Roman Catholic Church of so much of its moral authority. When people said that Evangelicals had a similar crisis coming, it didn’t seem plausible – even to me. I have been president of The Southern Baptist Theological Seminary for [25] years. I did not see this coming.

I was wrong. The judgment of God has come.

Judgment has now come to the house of the Southern Baptist Convention. The terrible swift sword of public humiliation has come with a vengeance. There can be no doubt that this story is not over.

We cannot blame a requirement of priestly celibacy. We cannot even point to an organized conspiracy of silence within the denominational hierarchy. No, our humiliation comes as a result of an unorganized conspiracy of silence. Sadly, the unorganized nature of our problem may make recovery and correction even more difficult and the silence even more dangerous.

Is the problem theological? Has the Conservative Resurgence in the Southern Baptist Convention come to this? Is this what thousands of Southern Baptists were hoping for when they worked so hard to see this denomination returned to its theological convictions, its seminaries return to teaching the inerrancy of the Holy Scriptures, its ministries solidly established on the gospel of Jesus Christ? Did we win confessional integrity only to sacrifice our moral integrity?

This is exactly what those who opposed the Conservative Resurgence warned would happen. They claimed that the effort to recover the denomination theologically was just a disguised move to capture the denomination for a new set of power-hungry leaders. I know that was not true. I must insist that this was not true. But, it sure looks like their prophecies had some merit after all.

As I recently said with lament to a long-time leader among the more liberal faction that left the Southern Baptist Convention, each side has become the fulfillment of what the other side warned.

The liberals who left have kept marching to the Left, in theology and moral teaching. The SBC, solidly conservative theologically, has been revealed to be morally compromised.

Among the issues of hottest theological debate was the role of women in the home and in the church. The SBC has affirmed complementarianism – the belief that the Bible reveals that men and women are equally made in God’s image, but that men and women were also created to be complements to each other, men and women bearing distinct and different roles.

This means obeying the Bible’s very clear teachings on male leadership in the home and in the church. By the year 2000, complementarian teachings were formally included within the Baptist Faith & Message, the denomination’s confession of faith.

Is complementarianism the problem? Is it just camouflage for abusive males and permission for the abuse and mistreatment of women? We can see how that argument would seem plausible to so many looking to conservative evangelicals and wondering if we have gone mad.

But the same Bible that reveals the complementarian pattern of male leadership in the home and the church also reveals God’s steadfast and unyielding concern for the abused, the threatened, the suffering and the fearful. There is no excuse whatsoever for abuse of any form, verbal, emotional, physical, spiritual or sexual. The Bible warns so clearly of those who would abuse power and weaponize authority.

The church must make every appropriate call to law enforcement and recognize the rightful God-ordained responsibility of civil government to protect, to investigate and to prosecute.

A church, denomination or Christian ministry must look outside of itself when confronted with a pattern of mishandling such responsibilities, or merely of being charged with such a pattern. We cannot vindicate ourselves. That is the advice I have given consistently for many years. I now must make this judgment a matter of public commitment.

I believe that any public accusation concerning such a pattern requires an independent, third-party investigation. In making this judgment, I make public what I want to be held to do should, God forbid, such a responsibility arise.

In Romans 1:18 we are told: “For the wrath of God is revealed from heaven against all ungodliness and unrighteousness of men, who by their unrighteousness suppress the truth.”

This is just a foretaste of the wrath of God poured out. This moment requires the very best of us. The Southern Baptist Convention is on trial and our public credibility is at stake. May God have mercy on us all. 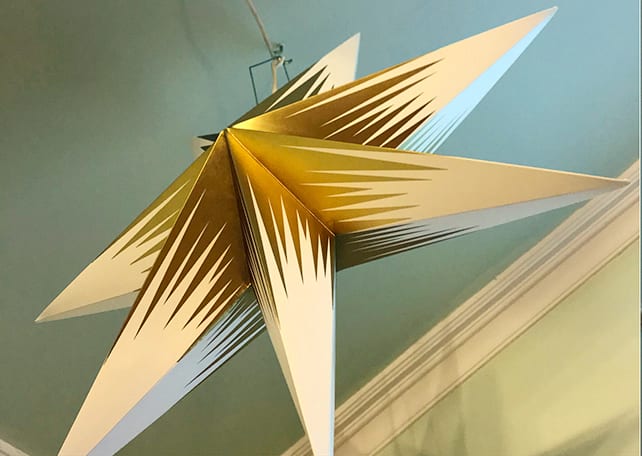 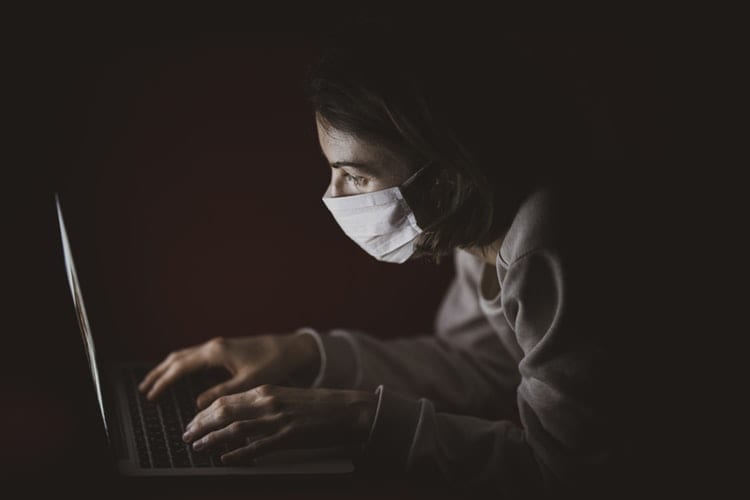