What can you do to support marriage amendment?

The purpose of this article is not to talk about if or why we should support the marriage amendment as North Carolina Baptists and citizens. It is not to try to convince you that marriage is a good thing. It is. God says so! We should be way past that.

This is the crux of the matter.

Do we in North Carolina want to wake up one day and find that our legislature or some irresponsible state judge has changed our laws to try to make marriage the union between any two consenting adults? (or maybe something even more offensive?) If not, the question becomes “What should we be doing to support the North Carolina Marriage Protection Amendment?”

One, we need to plan to vote for the marriage amendment.

This will take the definition of marriage out of the hands of politicians and judges and put it in the hands of the people.

Second, we need to talk to our neighbors, relatives and friends about the need to vote for this amendment.

In our state and country we are supposed to have a government of the people, for the people, and by the people.

If we fail to vote, we cede the decision about our laws to those who do vote. It has taken almost a decade to get this amendment on the ballot. We don’t want to wake up on May 9 and wish we had done more to get people to vote to protect marriage. We can use our computer to make flyers asking people to vote for the amendment and distribute them in our neighborhoods or other places.

Bring up the subject with those you know and share your concerns about marriage. Use your telephone to call people and ask them to vote. Volunteer to drive someone to the polls.

Remember, they want your vote so they have an incentive to try to make you happy, especially if they receive a lot of calls and letters.

Fourth, put a yard sign in your yard and encourage your friends to do the same. If you need to, make your own sign or have it made at a printer. Contribute to the Christian Action League or VoteForMarriageNC.com to help pay for the cost of media to tell our side of the story. If you have the money, get some yard signs made and give them to your friends. Take up money and buy yard signs. Do something to get the message out.

Fifth, volunteer to stand at a polling place and give out flyers that show people how to vote if they wish to support marriage.

A vote for the amendment is a vote to protect traditional marriage as being between one man and one woman. I believe personally that we who believe in traditional marriage can make a huge difference at the polls by giving out a flyer with a sample of the ballot with a huge check on the “for” box.

There are rules about how close you can be to the entrance of a polling place. Don’t worry; there will be others giving out flyers for their candidates.

Just stand near them. Be nice and act like a Christian should act. Bring extra coffee and donuts. Give them to the people standing at the polls giving out flyers who don’t agree with you. Smile!

Sixth, pray! Remember, God is still in control. The question comes back to us, “What should we be doing to support the North Carolina Marriage Protection Amendment?” The short answer is “Whatever it takes!”

(EDITOR’S NOTE – Ray Barnhill is pastor of Forest Hills Baptist Church in Wilson. He also is a member of Christian Life and Public Affairs, a committee serving the Baptist State Convention of North Carolina.)

The SBC’s season of change is a chance to pray 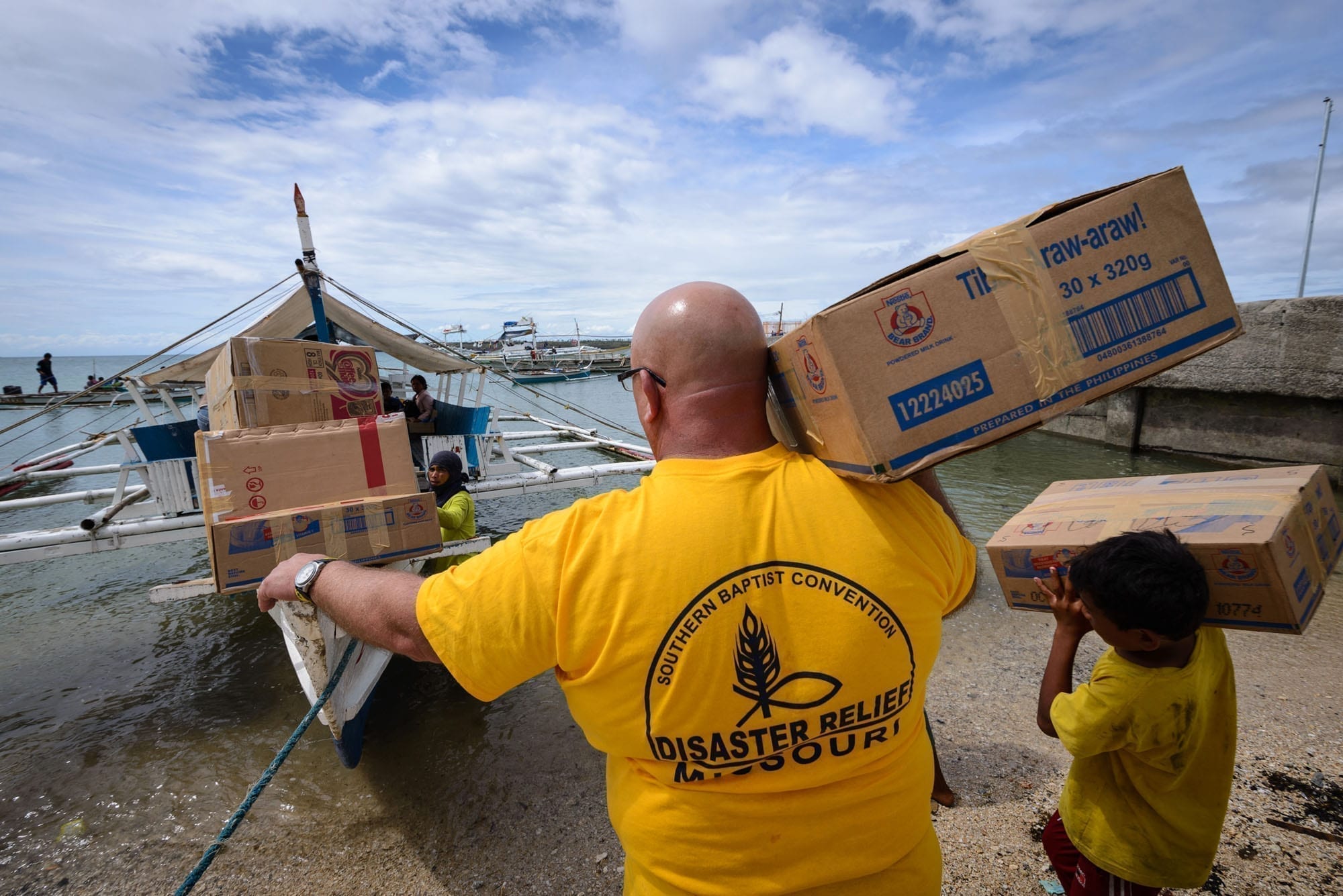