What should Christians do now?

NASHVILLE – The presidential election is over, and I am sure many, like the little girl who cried “no more Bronco Bamma or Mitt Romney,” are breathing a sigh of relief that the season of contention and the barrage of political ads are over for now. Still, we are left to move on as we begin a second term for the 44th president of the United States, Barack Obama, and it is time for us to consider what that means from this point forward.

Once the election was “called,” I prayed for the president again. I asked God to guide him and give him wisdom as I will continue to do for the next four years.

I don’t endorse specific candidates publicly. I also gave both campaigns the opportunity to answer questions on my blog so that we could be well informed as we went into the voting booths. However, it is no secret that the candidate who was supported by 57 percent of Protestant pastors did not prevail. Furthermore, it is no secret that most evangelicals did not support President Obama. So, there is a lot of disappointment among many Christians.

It is appropriate, then, for us to ask the question, “What now?” Well, here are some observations and suggestions:

For decades, the “religious right” has focused its energies on winning the day through political means. But this year, voters in more than one state appear to have clearly passed referenda supporting gay marriage. This marks the first time for any state to legalize same-sex marriage by the expressed will of the people rather than through court rulings or legislation. While this certainly does not mean we should stop legal or political efforts completely, it does mean that we should begin thinking about what it looks like to be the church in a “post-culture war” era. We need to be prepared to defend the protection of religious liberty as we move into the future.

This year one of the major political parties, at their national convention, actually celebrated and cheered the right to abortion. This is a shift from the posture in years past, when at the very least it was seen as something that we hoped to keep to a minimum. In fact, that same party actually removed the language from their platform that referred to keeping abortions “safe, legal, and rare.” Rod Snyder, of Young Democrats of America, said in our interview that President Obama does believe that we should work to reduce the number of abortions, but still, this development in the party that has secured the highest office in the land is cause for grave concern and even grief. We need to continue to fight for life through education, advocacy, ministering to women and promoting orphan care in our churches. President Obama, I am ready to partner with you on the part where we start reducing abortions.

In recent days, much discussion has centered around how we should view Mormonism. I have made the case that while it does qualify as a cult in the theological sense, I do not think that we should use that language in general. Many people jumped to the conclusion that I was saying this for political reasons in order to elect Governor Romney. However, this has been my position for some time, and it continues to be my position after the votes have been counted. This election has brought Mormonism to the forefront of people’s minds, and we should not forget our responsibility to reach out to our friends and neighbors for Christ. Just because the conversations die down doesn’t mean that the mission goes away.

We exercised a tremendous right, perhaps the greatest privilege that we have as Americans. Over 200 years ago, a group of very brave men stood up against “taxation without representation” and fought to develop a nation in which its citizens could have a voice. We only need to look at pictures in recent years of brave men and women in countries like Iraq dipping their fingers into purple ink and showing their happiness and pride over the right to cast their vote. We have that privilege. We exercised it this year. We will exercise it again. Regardless of the outcome, that is a great privilege and shouldn’t be taken for granted. We now need to go back to our homes, our schools and our places of work and be respectful and gracious to others who have also used their voice.

For those of us who believe the gospel of Jesus Christ, nothing has changed. The gospel is still real, and we still serve a God who has declared victory over sin and death. Anything that we do through political means is not to hold back the darkness lest it will overtake us. Rather, the charge to the church is to advance a Kingdom that has already prevailed. Regardless of who sits in the Oval Office, our King is still sitting on His throne.

So let’s all slow down, take a deep breath and do the same thing we did yesterday – preach the gospel, love people and engage in God’s mission.

A prayer at D.L. Moody’s gravesite 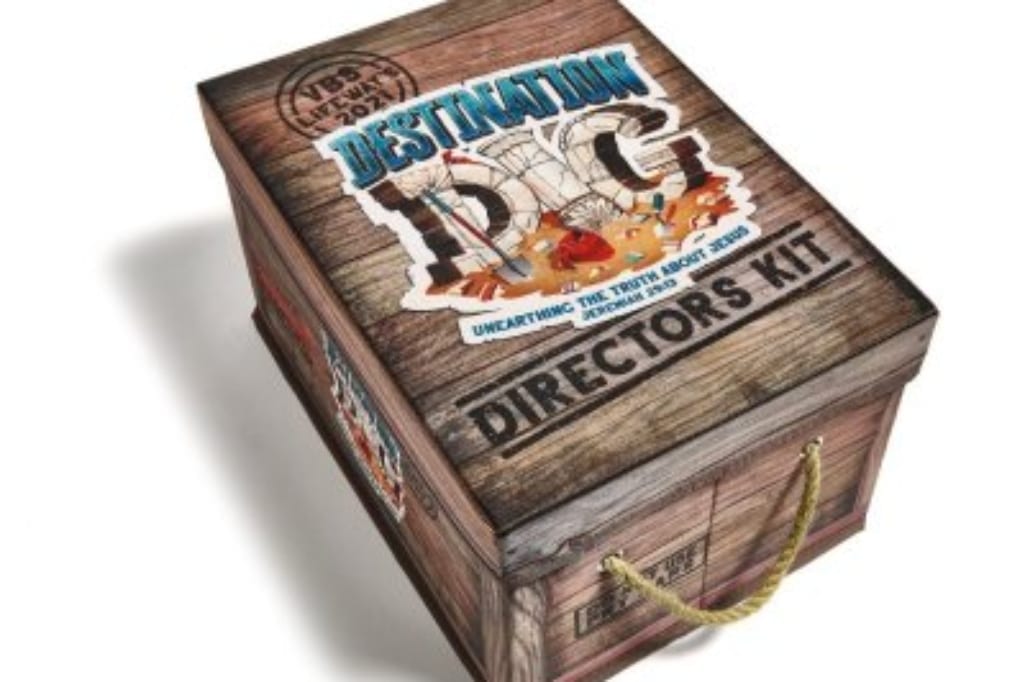 A fresh start with VBS