What the Supremes can never change

JEFFERSON CITY, Mo. – Justices of the U.S. Supreme Court may change American culture through their opinions that overrule the legality of an opinion expressed by the majority of a state’s population.

Or their opinions may be the culmination of a movement to redefine marriage and sexual behavior.

But there are some things that do not change and will never change no matter what their rulings may imply to the general population:

God remains who He is. His opinion about His creation never changes. “The earth is the Lord’s and all it contains, the world and those who dwell in it” (Psalm 24:1). “Jesus Christ is the same yesterday and today, and yes and forever” (Hebrews 13:8).

God made people male and female for a purpose that is greater than sexual expressions, and rebellion against His purposes is sin. God created sexuality as part of a person’s life, and human sexuality is fulfilled in the context of a loving heterosexual relationship that resonates with God’s purposes (Ephesians 5:31-33). People who live for the biological and emotional experiences of life are held captive to this dying world.

Behavior contrary to God’s Word and natural law carries with it huge consequences, both personally and culturally. Some violations of scripture have ramifications for a lifetime and others impact generations. Sinful behavior is never static; it permeates families, generations of families and an entire culture with its consequences (Romans 1:18-32).

God’s redemption through Jesus Christ alone reaches down with consummate compassion to the worst of sinners. Most people cannot grasp the depth of God’s love for them. The grace of God is sufficient to redeem every sin except the sin of unbelief. The Lord Jesus shed His own blood on the cross to pay the penalty due for our sin – not just our behaviors but also the very nature of sin (2 Corinthians 5:11-21 and 2 Peter 1:3-9).

Genuine followers of the Lord Jesus respect the human dignity of all persons – alive and yet-to-be-born. Every person has the signature of God on his or her life. He knows every person prior to his or her arrival, and He knows a person’s eternal destiny (Psalm 139:13-18). The pattern of Jesus was to treat people with respect and to engage them in conversation at the point of their greatest need. He demonstrated how to hate sinful behavior and love the sinner.

Biblical marriage will remain between a man and a woman. This is the clear teaching of scripture. No court, legislative body, administration, public opinion poll or social engineer can change that reality.

R. Albert Mohler Jr., president of Southern Baptist Theological Seminary, stated, “Marriage is a pre-political institution defined by our Creator for His glory and for human flourishing.” No culture has the right to redefine biblical principles without exacting a toll that far exceeds anything they think they gain.

Men and women who pledge their lives to the religion of secularism eventually base their opinions on contradictions. Supreme Court Justice Anthony Kennedy wrote in the Defense of Marriage Act (DOMA) opinion in June, “By seeking to displace this protection and treating those persons as living marriages less respected than others, the federal statute is a violation of the Fifth Amendment.”

In essence, he is saying that DOMA is invalid because its intent was to impede the “rights” of someone or to treat them as second-class citizens. In the context of the history of mankind, that is simply not true.

Mike Whitehead, the Missouri Baptist Convention’s legal counsel, said, “DOMA did not impose ‘disability’ on a ‘class of persons’ by refusing to accord them dignity. DOMA simply defined marriage the way the states – and the culture – have always defined it. … It is no slur on one’s dignity to say that marriage means one man and one woman.”

Gary Bauer, president of American Values, said, “The irony of these two decisions is inescapable. In the DOMA case, the court’s majority clearly sided with the right of states to define marriage when they are choosing to let men ‘marry’ other men. Yet in the Proposition 8 decision, the court decided not to decide when the people of the state have voted to uphold the normal meaning of marriage.” The bench’s contradictions are breathtaking.

The body of Christ will continue to unashamedly teach and preach the Word of God and love people in the midst of their brokenness in spite of the court’s rulings. We are called to be convictional people. We cannot deny the wellspring of compassion that flows from our lives (1 John 4:11-13). So the church will continue to lead the world in compassion ministries. And even when our convictions are deemed unlawful, we will pay whatever price to hold true to the teachings of the Word of God.

There are many other unchangeable things surrounding this abhorrent exercise in jurisprudence. Remember, God will not be mocked. Like nations before us, we are on a road to internal collapse. It may not happen in this generation, but the seeds of destruction are definitely in the ground.

The majority of the justices revealed their religious preferences with these rulings. Secularism and its twin evangelists, sensuality and temporal values, soon will take additional steps to renounce the Lord God. There is more to come.

Consequently, as the religion in power in this nation continues to isolate gospel adherents, we, the body of Christ, must not lose hope. We must be up to date in our convictions, quick to pray, attentive to love others and ready with our testimonies. 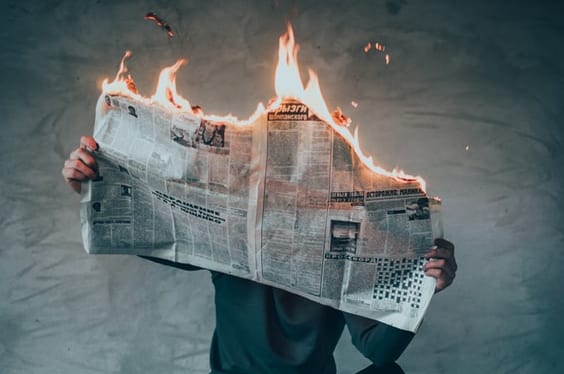 By Margaret Colson, The Alabama Baptist 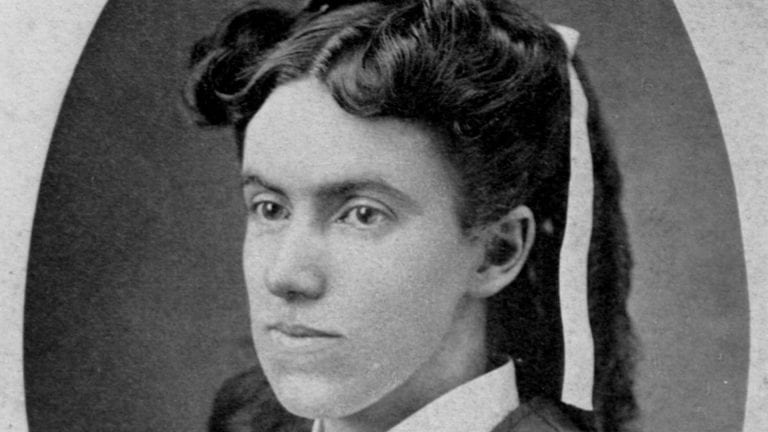 A Baptist woman in ministry