When murder, supposedly, is not murder

FORT WORTH, Texas – CNN reported on a tragic story about a woman whose boyfriend tricked her into taking an abortion-inducing drug after she told him she was pregnant.

The boyfriend, John Andrew Welden, is now facing first-degree murder charges for killing the unborn child. Welden told his girlfriend that his father, a doctor, had prescribed her an antibiotic for an infection. In reality, Welden gave her an abortion-inducing drug, and the pregnancy was terminated.

This story is undoubtedly tragic, and Welden deserves to face punishment for first-degree murder. However, the undercurrent of this story works against the tide of abortion-rights advocates. Note with me the moral inconsistency of the logic of our laws and of abortion advocates.

The pregnancy of Remee Lee was terminated by her boyfriend, the supposed father of the child. Since it was against the will of the mother, Welden is being charged with first-degree murder. However, if Lee had terminated the pregnancy herself, it would have been perfectly legal and perhaps even applauded by abortion advocates, even if the abortion had been against the will of the father.

Why is this a problem? The charge of first-degree murder implies the pre-meditated killing of innocent human life. It implies value in the life that is lost. In this case, it is the life of an unborn child.

What makes an abortion elected by the mother any different? The charge of first-degree murder cannot be levied against Welden for any physical harm incurred by Ms. Lee. Instead, it is directly centered upon the loss of life for the baby. The attorneys may even argue that the life was taken against the will and rights of the unborn child. In the same way, abortions performed according to the will of the mother take the life of an unborn child against his/her will and rights. Why is it murder for the boyfriend to induce an abortion and not when a woman chooses it on her own?

The moral inconsistency is glaring but unspoken in our culture. 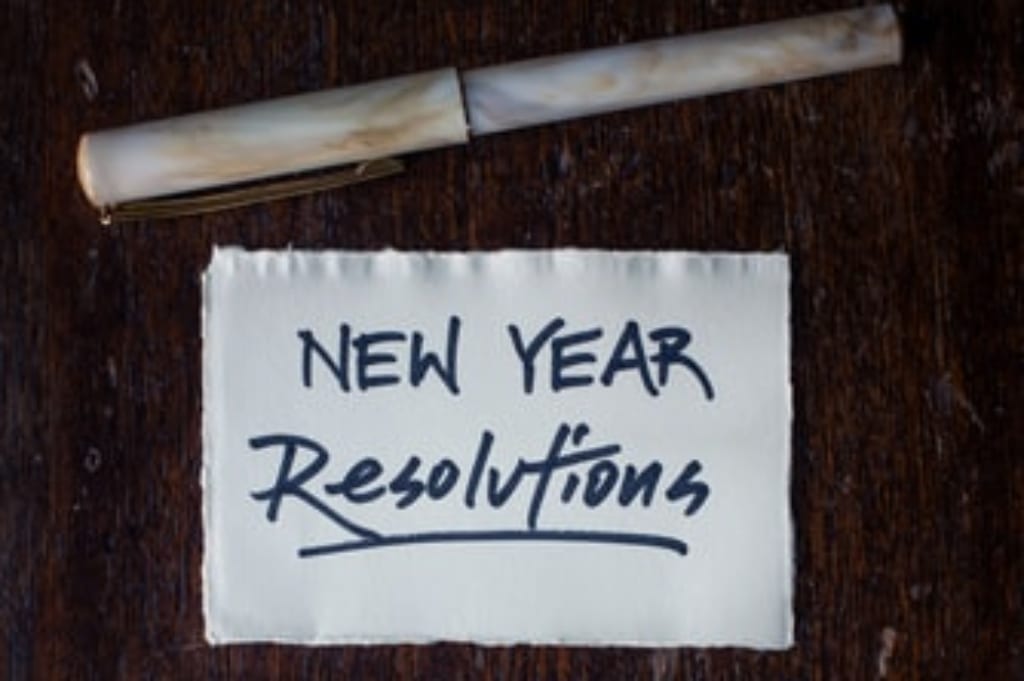