The situation is ages old. We face beggars today just as the disciples did in the first century.

Walking down the street or pulling out of the grocery store parking lot, you’re confronted by a haggard figure, perhaps holding a sign, telling a familiar story about being homeless or hungry or needing to travel to a certain location or having a car out of gas.

In urban settings or rural, the specific contexts may differ, but the neediness and the opportunities do not.

A hand is outstretched before you. Do you put money in it or do you decline?

Most of us at that point begin to measure up the man or woman before us. Do they look authentically “down and out”? Do they look like an alcoholic or drug addict? Then the street smarts kick in. They will probably just spend it on alcohol. I’m probably just supporting their drug habit. If they put just as much energy into finding a job as begging for money, they wouldn’t be in this situation.

Assumptions and presumptions, not actual knowledge of the person, are thinly veiled justifications for not helping. They help us feel better about saying no.

What does Jesus say?

If you were designing a religious system for maximum ease, it wouldn’t be the Sermon on the Mount. It seems designed to make its adherents “get taken.” Somebody asks for my coat, and I give them my shirt too? Somebody asks for a mile, and I go with them two? Somebody hits me, and I offer them my other cheek? This isn’t even common sense. Jesus is asking us to put ourselves in some very vulnerable positions.

And in Matthew 5:42, He says: Give to the one who begs from you, and do not refuse the one who would borrow from you.

Immediately we begin thinking of caveats to explain that this doesn’t mean exactly what it says. And maybe some of those are right. For instance, if you know someone’s going to waste money on an addiction, not suspect they are, it’s probably wiser to give them another form of help – a meal, a friendship – in seeking to obey a pretty clear command that comes with no asterisks: “Give to the one who begs from you.”

Here’s what I think Jesus wants us to do, and our response to a beggar gives us the opportunity to do it:

1) Hold our money loosely. Only in the economy of self-justification is my frivolously spending $3 on a coffee deemed more virtuous than, by presumption, a beggar’s frivolity.

2) Trust Him with people’s sins. Maybe that person will squander what you give. It’s not our job to manage the expected sins of others. It’s our job to be faithful to God, obedient to His commands. Let us give, and let us let the Lord sort it out.

In one of his Letters to an American Lady, C.S. Lewis writes these pertinent words on giving to beggars:

“It will not bother me in the hour of death to reflect that I have been ‘had for a sucker’ by any number of impostors; but it would be a torment to know that one had refused even one person in need.”

No, it’s not street smart or common sense to give to those who ask of you, but it is wise. Very, very wise. It is wise to obey Matthew 5:42 with as few loopholes as you can attach to it because doing so says you obey God, not your suspicions, and you hold your money loosely because God is your God, not money. What you do with your money bears witness to what you worship.

I was had for a sucker not too long ago. I had reminded myself of Matthew 5:42 in deciding to give the money out, and I reminded myself of the verse after I realized it was a mistake. I should have helped in another way. Only God has 20/20 foresight.

But it wasn’t just Matthew 5:42 and the Sermon on the Mount’s ethos in general that got me. It was this:

I pictured myself as I truly was, apart from Christ, in the light of God’s holiness. Unclean, undesirable, unjustified. A beggar. Jesus could have taken one look at me and come up with infinite excuses not to help. In fact, because He is God, with the omniscience of being God, He didn’t have to presume or predict – He knew that throughout my life, even after salvation, I would waste His grace like the prodigal moron.

And yet, unhesitatingly, eagerly, with all the love of Him who is love, He gave me no mere pittance but lavished on me the immeasurable riches of His kindness and mercy, united me to Himself in spirit, and guaranteed for me the inheritance owed Himself. Try being stingy and common-sensible with that reality crowding out your brain. 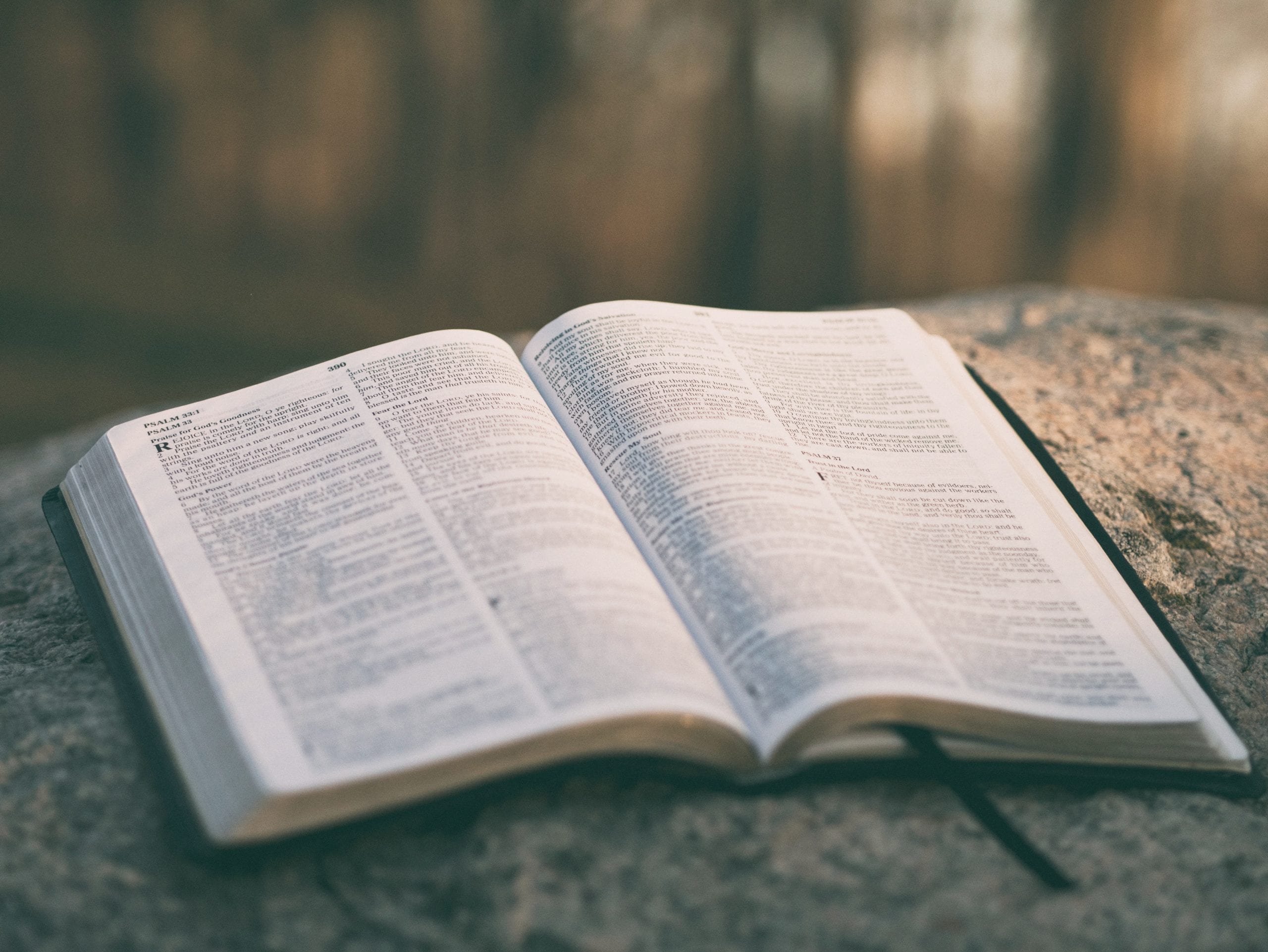 The Bible is God’s Word 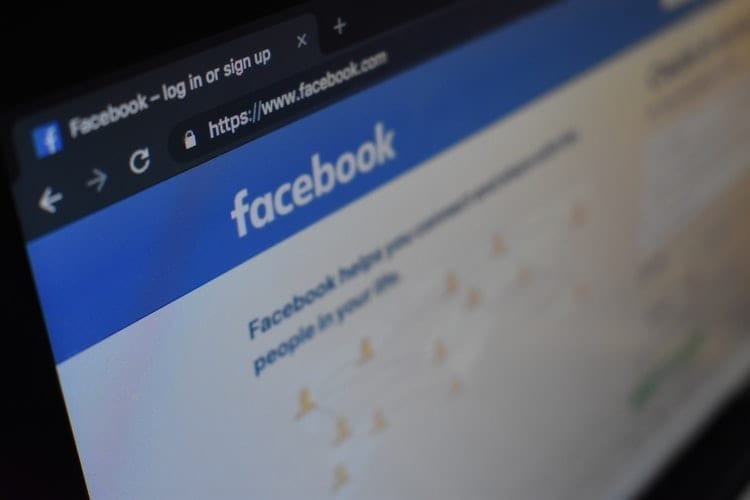