Why I must forgive Dylann Roof

After reeling from the atrocious killings in South Carolina, America again dropped its jaw as family members of the victims stood in court and spoke counter-intuitive words of forgiveness to Dylann Roof, who confessed to murdering nine people in Charleston’s Emanuel AME Church.

Their testimony of forgiveness shows us that followers of Christ are committed to doing what He commands regardless of how they might feel. As I listened to victims’ families speaking, I thought of Jesus’ words: “The wind blows where it wishes, and you hear its sound, but you do not know where it comes from or where it goes. So it is with everyone who is born of the Spirit” (John 3:8).

No one I know has emotions of happiness or sympathy for Dylann Roof. Emotions of raw and angry feelings are bubbling up across the country about such a heinously racist act of violence. There are some like Roxane Gay whose thoughts, “Why I can’t forgive Dylann Roof,” appeared in The New York Times on June 23. Instead of insisting on why we can’t forgive Dylann Roof, Christians must join these family members in extending the forgiveness to Dylan Roof that God extends to us.

Gay says that she is “unwilling to forgive those who show no remorse, who don’t demonstrate any interest in reconciliation.” Such a statement considers forgiveness to hinge on the “other person,” but when God calls us to forgive, the call is not focused on the other person, but on us. With forgiveness, she says “surely there must be a line.” She draws this proverbial line in the sand and says that while there is a place for forgiveness, there is a place where forgiveness cannot happen. For her, the line has been reached.

Gay mentions that media attention surrounding the families’ responses implies that some believe forgiveness to be “a way to make sense of the incomprehensible.” Hardly. Christians do not forgive in order to make sense of the incomprehensible. Christians forgive because God commands it and Jesus modeled it. We are to bear with one another “and, if one has a complaint against another, forgiving each other; as the Lord has forgiven you, so you also must forgive.” Not only are Christians called to forgive one another, Christians are to forgive “as the Lord has forgiven you” (Colossians 3:13). My forgiveness of others is to mirror God’s forgiveness of me. When the world sees how I forgive, they are to see how God forgives.

God did not show forgiveness to me only after I asked for it. Likewise, God did not extend forgiveness to me because I had earned it. On the contrary, He freely gave it – in spite of what I had done. And God granted forgiveness not because, as Gay says, “we must atone for our sins,” but because He Himself atoned for my sins through the sacrifice of His Son, Jesus Christ. “In him we have redemption through his blood, the forgiveness of our trespasses, according to the riches of his grace” (Ephesians 1:7).

God has crossed the line we might imagine. He has provided forgiveness for us in Christ. “But now in Christ Jesus you who once were far off have been brought near by the blood of Christ” (Ephesians 2:13). No one is beyond the reach of God’s forgiveness.

Legal proceedings must now take place. Justice must be served. While we may not know all that will happen, this one thing I know: God can forgive Dylann Roof, and so must I. 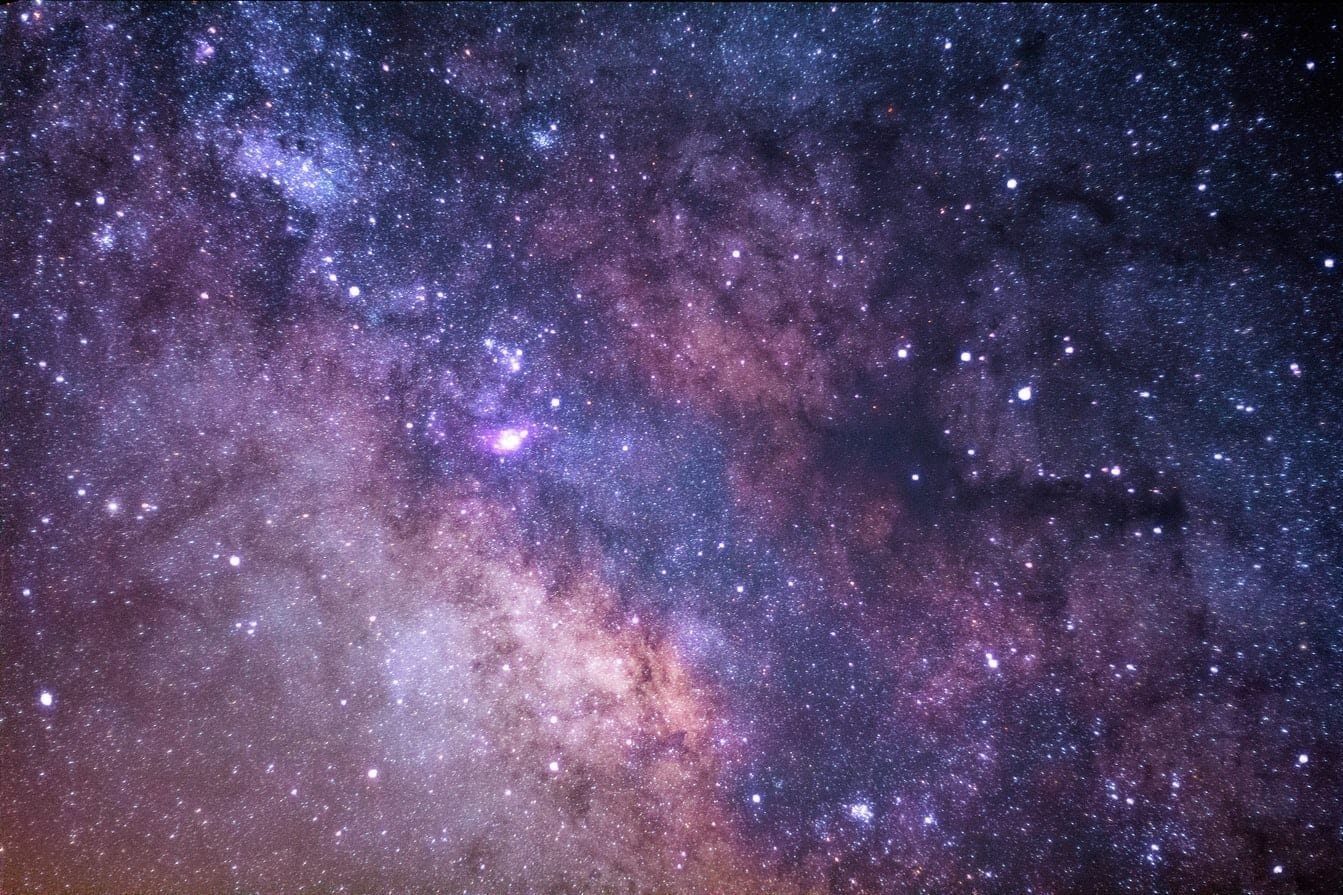 2 things Christians should know about the universe