Why Southern Baptists canceled an appearance by Ben Carson

Last week, Ben Carson, the renowned neurosurgeon and likely presidential candidate, withdrew from speaking at the pastors’ conference that precedes the annual meeting of the Southern Baptist Convention (SBC). After several weeks of criticism, primarily from younger pastors, the organizers of the conference asked him to step aside and he agreed.

Why did a controversy erupt over Ben Carson? After all, there is historical precedent for politicians speaking at this conference. Mike Huckabee spoke in 2009 and 2013. Condoleezza Rice and George W. Bush have sent greetings via video. And Carson is admired by Southern Baptists for his personal story and political principles. He is a religious man (a Seventh-day Adventist) who believes in human rights for the unborn and upholds the historic meaning of marriage.

Observers on the outside may see younger pastors’ protesting Carson and jump to two wrong conclusions:

There is indeed a generational shift in the Southern Baptist Convention, but both these conclusions miss the true nature of what is taking place.

Regarding the first assumption, the problem for younger pastors was not that Carson is too conservative politically, but that he is not conservative enough theologically.

Younger Southern Baptists who reach across denominational lines in support of life, marriage and religious liberty are less likely to be enthusiastic about a pastors’ conference lineup that may, in some way, communicate unity around a political platform rather than the gospel of Jesus.

Regarding the second assumption, younger pastors are not withdrawing from political matters. They questioned the propriety of a potential presidential candidate addressing a convention of Baptists. Younger Southern Baptists fear that a display of partisanship will sacrifice the meeting’s ability to be a prophetic voice in relation to both parties. The desire is not to withdraw politically, but to engage prophetically.

Older Southern Baptists tend to see the U.S. as the Bible depicts Israel; that is, an exceptional nation founded on biblical values. Because of this heritage, we have been especially blessed of God, and we are called to steward that blessing for the rest of the world. This leads to the moral majority’s vision for society. The church has a privileged place in society and serves as a moral ballast upholding traditional family values.

Younger Southern Baptists see the U.S. as the Bible depicts Babylon; that is, we are exiles in a land that marginalizes and opposes historic religious views. Far from being a “moral majority,” younger pastors are more likely to see their role as a missionary minority: speaking truth to power, witnessing to the good news of Jesus in a world that is increasingly hostile to a Christian worldview. Accordingly, there is less emphasis on bringing change through political mobilization and more emphasis on dealing pastorally and compassionately with the implications of a secularizing society.

The Ben Carson controversy represents this underlying generational shift, from the days when the SBC saw itself as reflective of the country’s traditional family values, to the days when the SBC sees itself as a dissenting minority. Younger pastors are grappling with the reality that Christian moral convictions do not reflect the majority culture’s values. Their reticence to hear a political pundit like Carson, even when they would largely agree with his beliefs, is rooted in a desire to be faithful to Christ in American culture – as prophets, not partisans.

(EDITOR’S NOTE – Trevin Wax is managing editor of The Gospel Project and author of multiple books, including “Clear Winter Nights: A Journey Into Truth, Doubt and What Comes After.”) 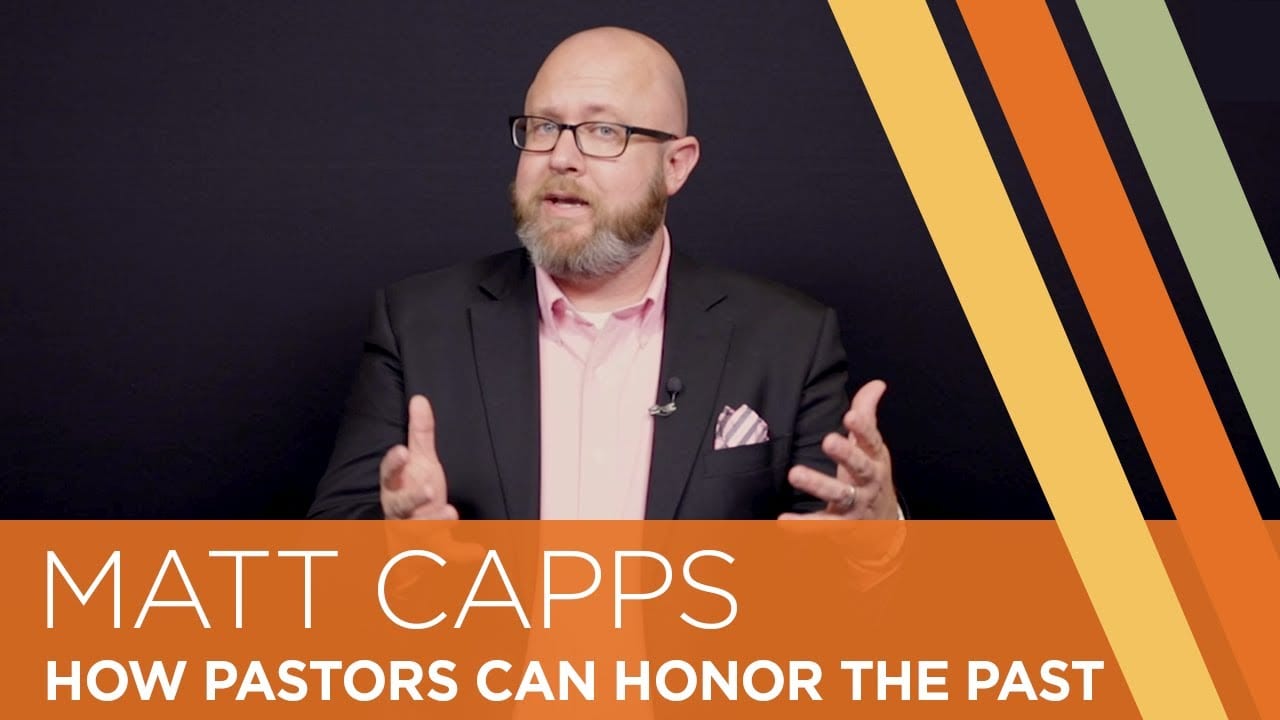 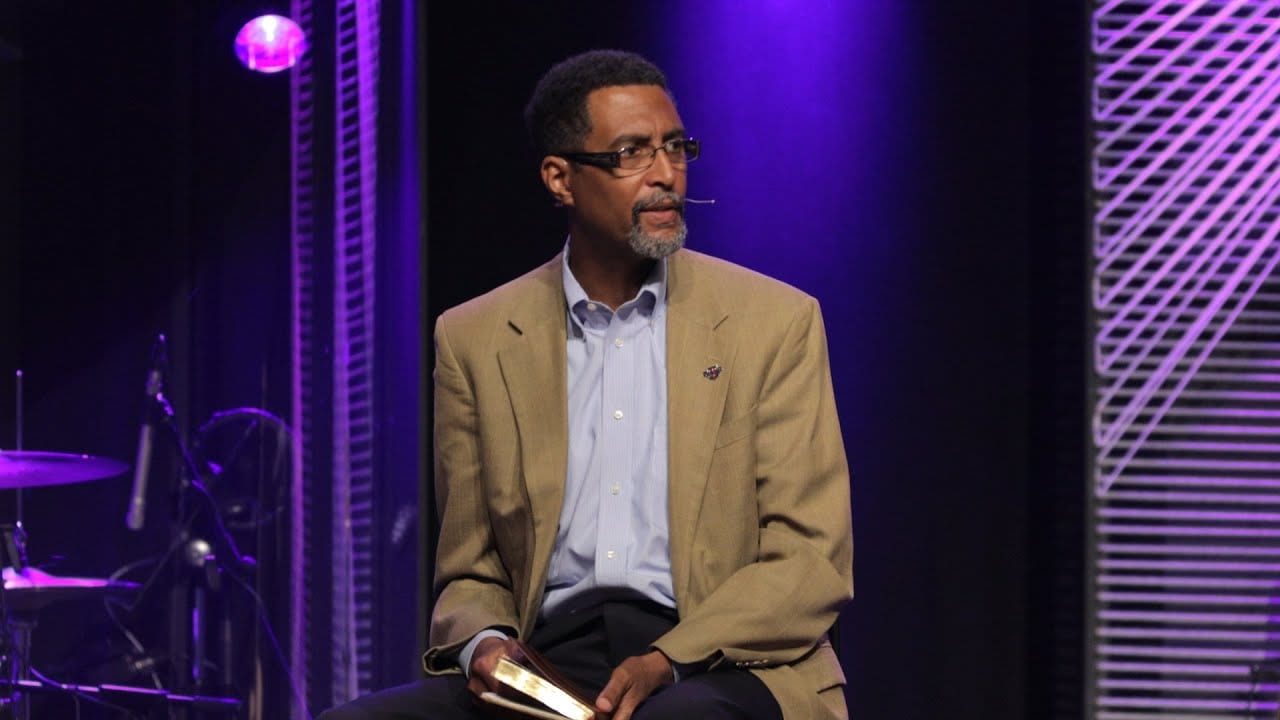