I watched the video.

I shouldn’t have. But I did.

And it broke me.

A young man, the same age as many of my students, shot in the street because neighbors thought he might be a person who matched a vague description of a reported thief.

He wasn’t armed. Nor was he carrying anything. He wasn’t even running at a pace to get away from anyone. He was simply jogging.

As he approached the truck parked in the middle of the street, he simply went around the truck, and they shot at him. The altercation that followed could have been any man fighting for his very life. But there, on the video, Ahmaud Arbery is shot at point-blank range, and crumbles to the ground.

No take-backs. No post-movie resurrection stories. Just the reality of a life ended. The reality of the utter disregard for a man’s life.

It’s hard not to read this event in light of the last few weeks. We saw viral videos of high schoolers joking, laughing and making denigrating claims about our black brothers and sisters. We saw images of a man in a KKK hood shopping in a grocery store. We watched armed men overrun the capitol building in Michigan to forcefully express their demands to re-open the economy while carrying nooses, swastikas and rebel flags. And on a street in Brunswick, Ga. – even before the quarantine began – a young man was shot while jogging.

All of these events send unbelievable signals to minority communities. Are they men and women created in the image of God? Do their lives truly matter? Does justice matter? Do rule of law and common respect for fellow humans matter?

The entire scripture upholds a fundamental truth – humanity is formed in the image of God. That very nature as image bearers brings us to a place where life is valued from conception to grave. There is no person who is “less than” or “unworthy.” The entire moral code of scripture is built from the standpoint of honoring God and therefore, honoring one another who are made in the image of God. We do not lie, we don’t take things that belong to others, and we do not kill.

We don’t have to be reminded we live in a fallen and broken world. We work for justice, however imperfect this side of eternity. We work to uphold the law, however much it is a shadow of true ideals. We uplift the downtrodden, the weak and the poor because the scriptures show us how Jesus did the same. And we do all this while understanding that the ultimate answer for brokenness of this world is found is the healing balm of the gospel.

So we wait, clutch our sons and daughters closer to us and with broken hearts pray, “Come quickly, Lord Jesus.” 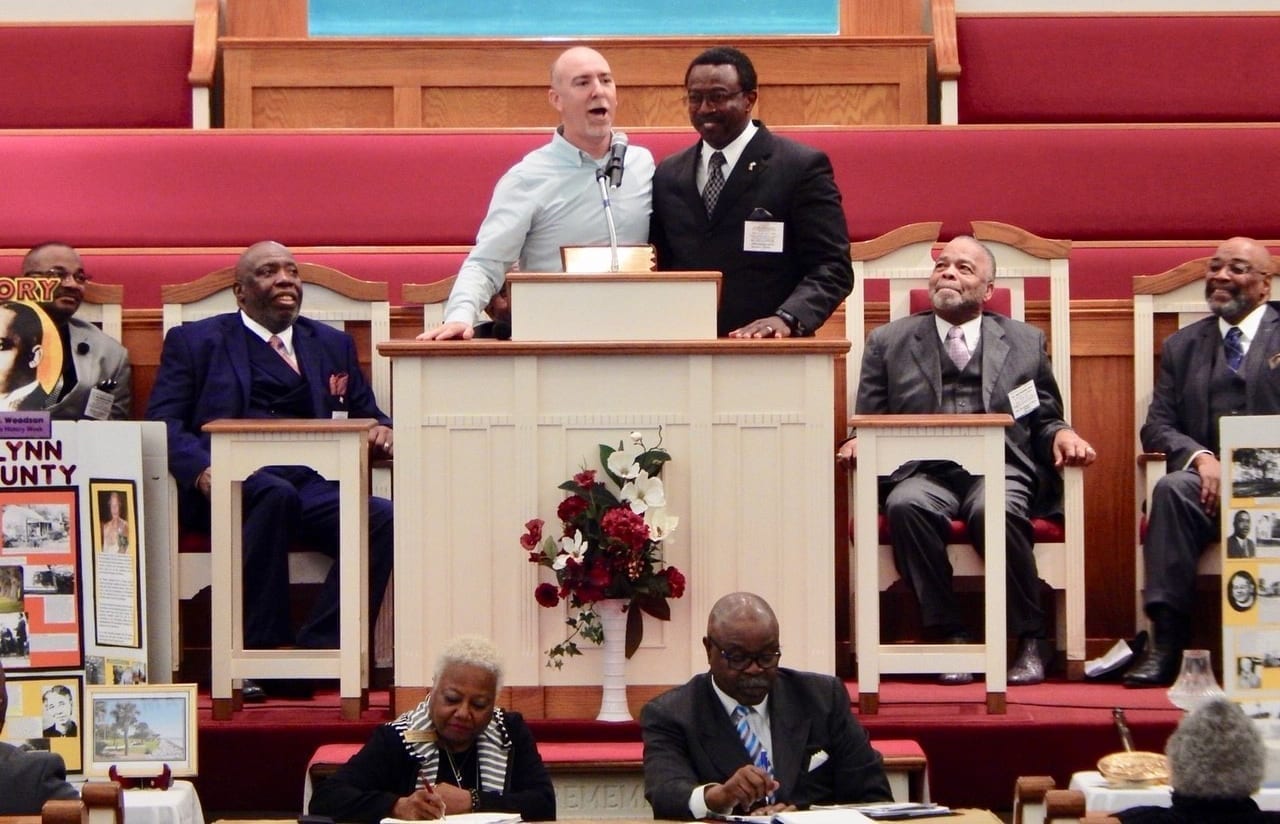