Global sporting events bring nations together. Yes, rivals banter and boo, but myriad nations gathering because of a common love is also a beautiful sight. Sports bring about a quirky unity and solidarity.

A few months ago, I attended a rugby match during the Rugby World Cup in Tokyo, Japan. Like the Japanese people who were present in the audience that October evening, I clapped for both teams, Australia and Wales, for we were citizens of neither of the countries who were playing.

We didn’t need to be a fan of any particular team, because we found enjoyment and exhilaration just being a part of a global event.

After the rugby match, two Japanese men posed for me to take their photo. They were wearing two rugby scarves, one for each of the teams playing, and were proud their country was hosting.

When I stopped to snap the photo of them, I took the opportunity to share with them about an upcoming viewing party of a rugby match that International Mission Board (IMB) missionaries in Tokyo were hosting at Tokyo Baptist Church.

One of the ministry goals of the IMB team for both the Rugby World Cup and the 2020 Summer Olympics is to connect Japanese people to God.

Tokyo Baptist Church and IMB missionaries hosted three viewing parties for matches during the Rugby World Cup. The goal was to begin to build relationships with the community and initiate gospel conversations.

Some who wandered into the complex of Tokyo Baptist Church one warm Saturday afternoon didn’t even know it was a church, or that churches had activities. Some were drawn in by the posters or were invited by friends and neighbors. Others noticed the booths and activities in the parking lot. Still others heard that a famous rugby player was there.

At a viewing party, retired New Zealand All Blacks player Timo Tagaloa shared his testimony. He also taught the famous Haka dance that is performed before all New Zealand rugby matches.

Japanese children made a square around Timo, squatting half-way as they began to mimic the motions and lyrics that accompany the ancient Maori tradition.

Other visitors took advantage of the opportunity to try new food, including Scottish haggis, Vegemite and chocolate chip cookies.

The crowd then moved inside to watch the rugby match. This was the first time many had stepped foot into a church. Church members sat next to visitors during the match, talking and cheering on the teams, much like I did.

The goal of the viewing party was not just a mere introduction to the gospel, but the beginning of a long-term relationship to share the gospel.

It was a fantastic beginning.

The camaraderie of sports is infectious. For the rugby match, we dressed up in gear to support our teams. At various points in the game, songs broke out among fans. At other times, songs were broadcast from the speakers and many people joined in – adding to the feeling of being part of something grand.

During the match, I sat next to an Aussie and a Welsh man who were good friends and had traveled together to watch the match. The Aussie explained some of the technicalities of the sport. He told me he actually prefers American football and watches it every Sunday. These were people I would have never connected with had it not been for the match. The love of sport is unifying, and forges connections.

The mass of humanity in the stadium made me feel a part of something much larger. I felt exhilarated experiencing an event that’s being broadcast live and being watched by fans around the world.

Imagine how much more this would be if all of these people were gathering out of a common love of their Creator? I kept thinking how beautiful it would be if everyone in this stadium were singing praises to God and found their camaraderie in Christ.

That’s why it’s so important for Christians to use international sporting events as a means of engaging with the broader culture in order to build relationships in order to share the gospel.

It’s why IMB missionaries in Japan have created a missions strategy for the upcoming 2020 Summer Olympics in Tokyo.

International sporting events provide an exceptional openness in the hearts of Japanese – for in these ‘festival’ times the regulated, and many times stringent, social and societal behaviors are loosened. IMB missionaries say that Japanese see festivals and sporting events as exceptions to general societal rules of interactions and the control of emotions, freeing them to be more relaxed and unrestrained.

I noticed this when a Japanese woman on the subway struck up a conversation with me and asked me if I had tickets to a rugby match and how I bought them.

I’m told talking to strangers is not a common occurrence in Japan, however, during the 1998 Winter Olympics in Nagano, one wizened IMB missionary shared how many Japanese initiated conversations with him and his wife, which was unprecedented.

As we ate tempura and Japanese curry at a restaurant, another missionary shared how, in the Nagano Olympics, people would approach their table and strike up conversations, asking them what country they came from, and what sport they were there to watch. The missionary said she and her husband had eaten at this restaurant many times before and no one had ever initiated a conversation with them.

Just as I met four people at a rugby match who I would have never met otherwise, these missionaries met people they would never have met had it not been for the Olympics.

Click here to learn how you can be involved with the IMB in ministry during the 2020 Summer Olympics in Tokyo. 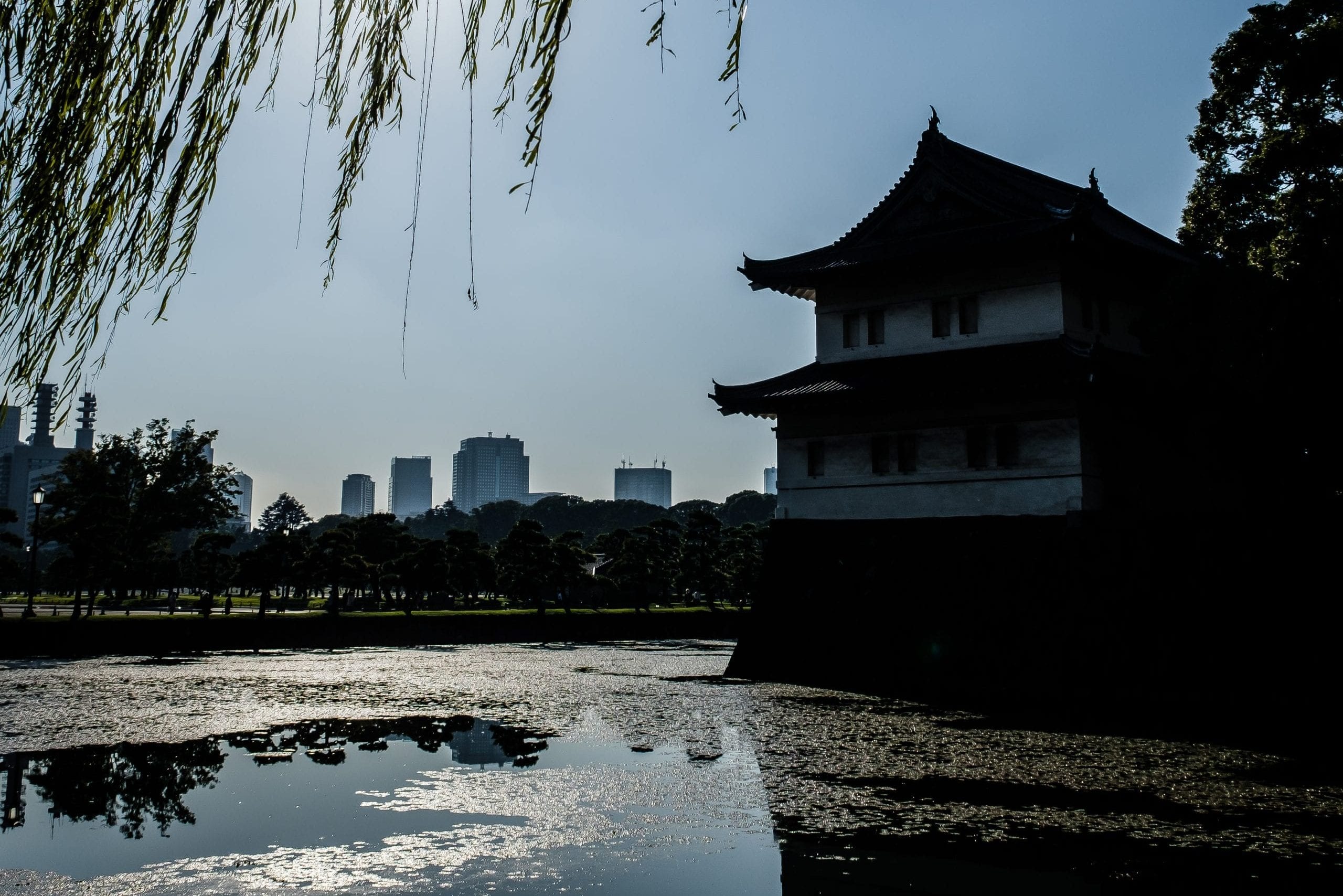 Awakening in the Land of the Rising Sun