If you have kids, you know that God often teaches you through them. Recently our oldest son Zach was holding his little brother Evan and said, “I prayed for a brother, and God gave me the best.”

Any older brother may say that about his little brother, but this statement stood out to me because Evan is so unlike everyone else’s little brothers. Zach’s friends have brothers of the same age as Evan with whom they can talk and play. They can run around in the yard together, play video games together, and do all the other things elementary age siblings enjoy doing together.

But because of his disabilities, at 7 years old, Evan is stalled out at around a year old. He can’t do anything like what the other brothers do, but that hasn’t stopped Zach from loving his brother, finding ways to play with his brother and even talking to his brother. To hear Zach talk sometimes, you might think his brother was like everyone else’s.

But it was Zach’s statement about God’s provision and answered prayer that caught my attention: “I prayed for a brother, and God gave me the best.” It was an honest, clear statement. Zach didn’t add something like “even though Evan has special needs.” No, he made the sincere statement.

It doesn’t matter to Zach that Evan is so far behind everyone else’s brothers or that his brother doesn’t have friends who come over and play with him or even that Evan’s needs sometimes prevent us from doing some things other families do. Zach just looks at Evan and says, “God gave me the best little brother there is.”

Do you look at God’s provision for you in that way? Even when God’s answers don’t meet your expectations, in time, have you learned that they always exceed your expectations? God’s plans are best, and His gifts to us are good. Look around your life today and thank God for His provision. Whatever He has given you is the best for you. Be grateful and enjoy. 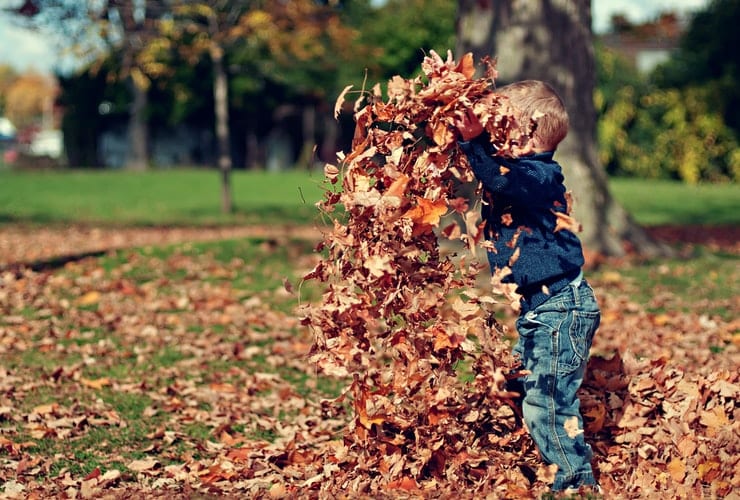