In Oct. 2019, my husband, Jeff, and I set out on a remarkable journey. I cannot speak to leafy golden hues or trees of burgundy brilliance dancing in the cloudless skies. We were far from our rainy or dry central African home and even farther from countries with dramatically changing seasons. Instead, October found us on the island nation of Madagascar, where the sun reflects off rice fields in cultivated areas, burns against the desert grasses, touches the baobab trees’ reaching fingers, and barely glances the rainforest floor.

Malagasy Baptist leaders invited International Mission Board (IMB) personnel to participate in an inaugural event: Baptists from Madagascar taking first steps toward sending their own indigenous missionaries. IMB representatives led the group through discussions on topics such as a biblical overview of missions, recognizing those who are called to go, training methods, and facets of support. Though leading discussion, IMB personnel allowed for local leadership to adapt biblical missional knowledge to their cultural context.

Gathered with the Baptist leaders were Malagasy Baptist church planters, who know well the extreme hardships of going to the unreached in difficult places. Bush taxis may bounce, lurch and throw passengers against each other for 10 long hours to cover only 90 miles. Where the bush taxis can’t go, the church planters pedal hard-seat bikes countless miles. Where bicycles can’t go, they walk rough paths. Some travel four days on foot and pass through dangerous forests rife with criminals to reach their target peoples. Where they cannot walk, they paddle dug-out canoes. When they sleep, they sleep on the ground using watermelons for pillows. Their wives struggle to help place food on the table for their families when they are away.

One young woman, with her three-year-old hiding behind her skirt, shared her contribution to the family needs. “Every day I make hundreds of fried meat pies to sell. The oil splashes on me and is scarring my face.”

Another said, “My husband and I live in one room. That room is our bedroom, living room, church and Bible school.”

A common vision brought these Baptist men and women together. Their desire is for the Malagasy of Madagascar to know Jesus Christ. They have counted the cost and are willing to make sacrifices to accomplish their goal.

As the conference was drawing to a close, the participants – deeply struck by the lostness in their country – gathered around a large drawing of Madagascar. Carefully, they mapped out the areas of their work. Stepping back, the gathered believers examined the large areas with no evangelical work. Nothing. They suspect that no voice is proclaiming Christ, that lives are being lived and lost, eternally, without Jesus.

In quiet reverence, they dropped to their knees and earnestly prayed to the Lord of the harvest.

I felt incredibly privileged to participate in this event – to see men and women desiring their nation to know Christ, seeking to send out missionaries from their poverty, falling on their knees in humble supplication that Christ be made known.

(EDITOR’S NOTE – Barbara Signerman serves with the IMB in West Africa with her husband, Jeff. This article was originally published at imb.org. Reprinted by permission.) 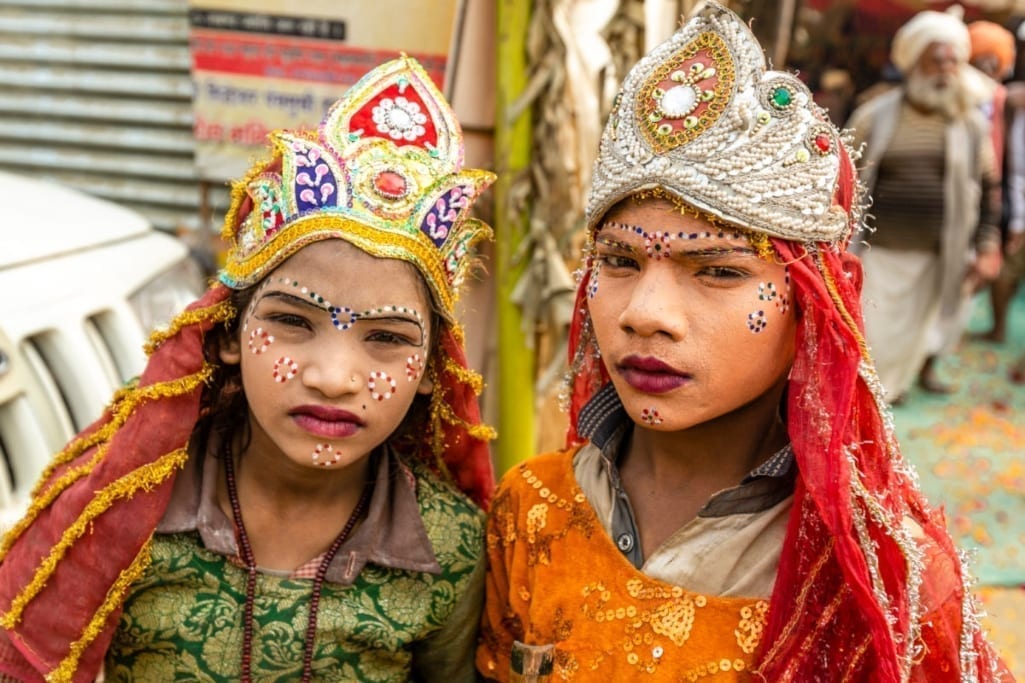 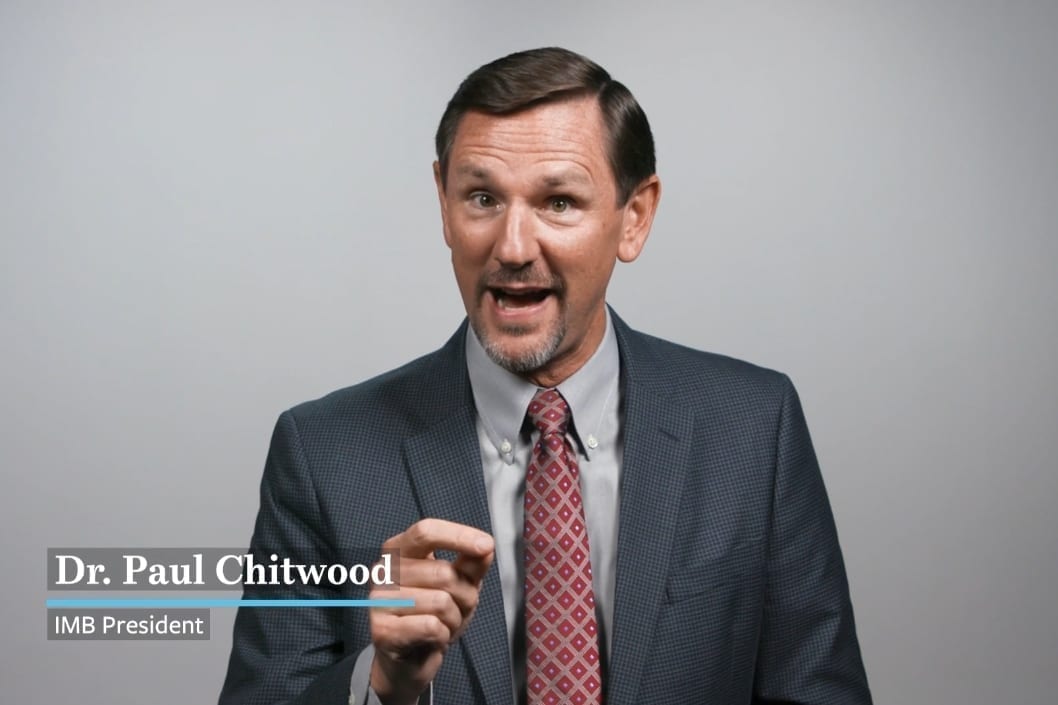