At this time of year, parents are wondering where the time went as their 18-year-olds don a cap and gown to walk across a stage. Graduation parties and other end-of-the-school-year events mark a significant milestone, but during all of it there’s a desire to make sure young people get more than a diploma. We all want to be sure they’ve accrued wisdom that matters and will carry them into the next stage of life. Often, that takes place with a face-to-face talk.

The importance of a conversation can’t be overstated. Often, I think we know when we’re hearing something important, something that requires us to be quiet and listen in. Other times we can be careless and allow our mind to drift to other things, missing the nugget of wisdom we should be getting. Conversations can last hours and bring very little substance. They can also be brief but contain a lesson we keep for life.

Crowds followed Jesus. But there were also the more intimate conversations and encounters He had with others that left them changed. The woman at the well. The disciples around a campfire. Jairus’ daughter.

I talked recently with Pat Alphin, pastor of Cody Cowboy Church in northwest Wyoming, who told me about two conversations that led him there from Mesquite, Texas.

The first happened as Alphin, then owner of a sheet metal business, decided to save money from a job in Carlin, Nev., by getting home to Texas via Greyhound bus rather than flying. During that ride he struck up a conversation with his seatmate, an elderly woman whose deceased husband had been a pastor. As a deacon at the time, Alphin enjoyed their passing the time talking about church and scripture.

The conversation wound down as she deboarded in Oklahoma. “Have you surrendered to the ministry?” she asked.

Alphin said he hadn’t, to which she indicated it was only a matter of time.

The second came later when Pat and his wife, Renee, attended a Cody Nite Rodeo while on a mission trip there. “I told her that if God wanted us to be there, someone would have to ask us,” he said.

Alphin noticed a man near the concession stand while he and Renee talked. The man appeared uncomfortable, as if he wanted to ask them something but didn’t know how. Finally, he blurted out a question, asking if they were going to plant a church in Cody.

He was from Montana, visiting his son who was participating in the rodeo. Such a ministry, he told the couple, was badly needed. Then he walked away.

Alphin and Cody Cowboy Church are halfway through their fifth year of ministry, marked by their bunkhouse outreach to local cowboys in the summer that has brought numerous rededications and first-time commitments to Christ.

We can all point to conversations that built our testimony, for those discussions led us to think more deeply about Christ. Perhaps they led us to take a step of faith we otherwise wouldn’t have or consider something about God’s work among other people.

And in turn, we pass that godly wisdom on to someone else who may need it more than they realize. I’d prefer to learn while experiencing success, but life can be an effective, if painful, instructor. Wisdom builds, one scar at a time.

My daughter joined those in the Class of 2020 who experienced the last half of their senior year wiped out by a pandemic. She lost her prom, Graduate Sunday at our church, the senior walkthrough at her old elementary school and a springtime graduation ceremony. But she learned a valuable lesson about things being taken away without warning. We had a lot of great conversations during those days of being at home with no ball games or other activities eating into the calendar.

Last month my wife and I had a similar type of conversation at a couples’ event hosted by our church. We sat near the fire talking with Kevin and Becky, a couple in their 50s who were leaders in our church’s youth group when their kids, now grown with families of their own, were part of it. They talked about parenting teens and helping them find their identity in Christ, sharing what they learned but also lessons that had been passed down to them from other parents in the same way.

Don’t miss the wisdom in a conversation, especially when that wisdom is backed by scripture, God-breathed and cutting through joints and marrow. It’s wisdom that never ages out and always carries us through this stage of life as well as the next. 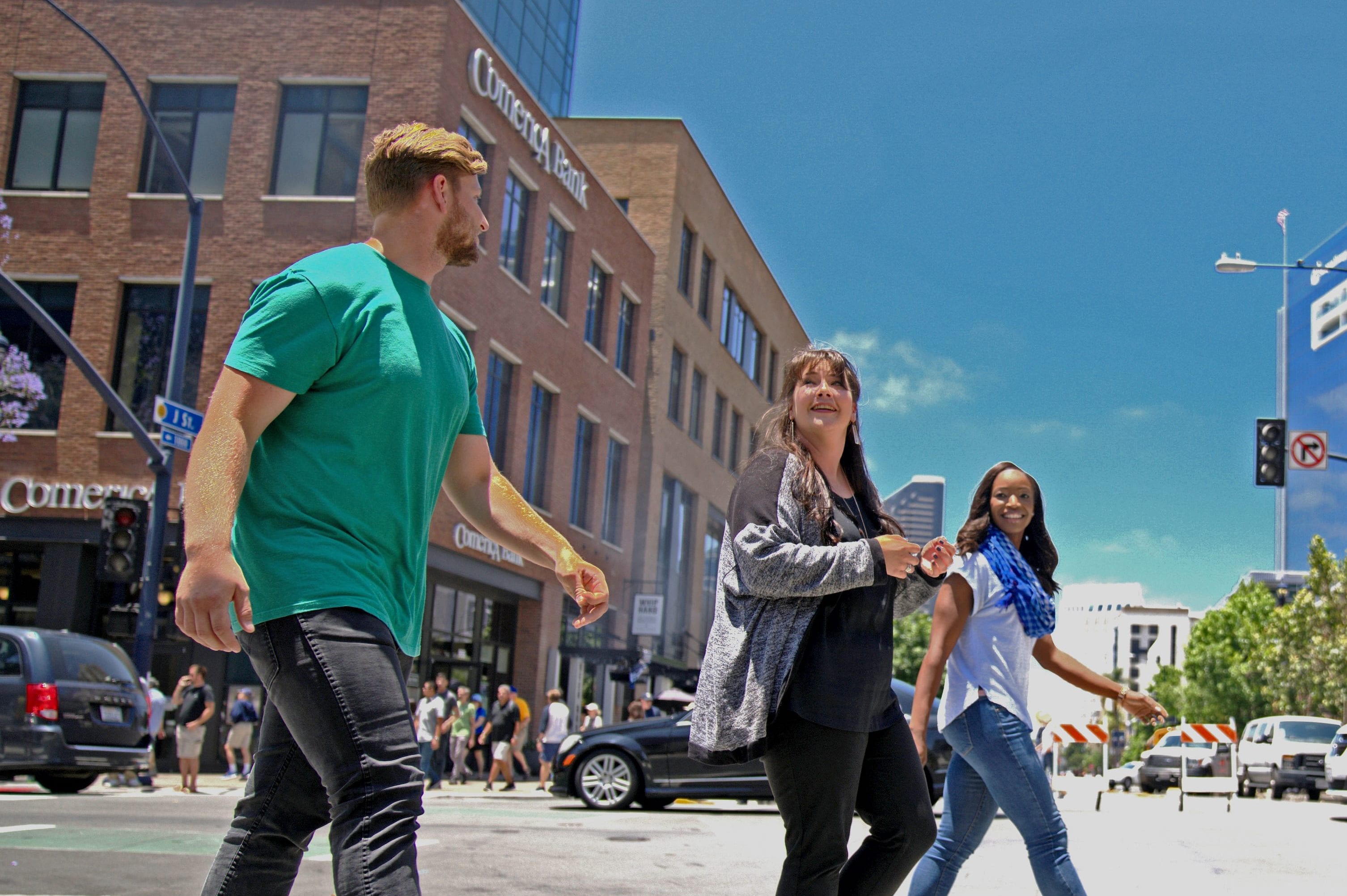 7 ways for next gen ministries to approach this unique summer