In the process of adopting our son, my wife and I spent over a month apart. I returned to the United States several weeks earlier, while she waited in Ethiopia for clearance to bring him home. Our son’s first birthday occurred during this time, and I wasn’t able to be with them as they celebrated. However, I was able to witness the party and interact through video chat.

I was thankful for the technology which allowed me to see and communicate with them, but it certainly wasn’t the same as being there physically (and, I wasn’t able to eat cake). The situation required a unique solution.

The COVID-19 pandemic has prompted a similar situation, in which pastors wrestle with the question: how do we shepherd and lead our congregations during this time?

Government regulations and love of neighbor necessitate social distancing. For most churches, this necessitates interacting online. When it comes to Sunday worship, some churches have decided to mimic their gathering with a fully produced online experience. Some have opted to suspend all services until the ban on gatherings lifts.

Others have opted for a middle way, choosing to do the bare minimum to maintain some sense of pastoral connection with our people through teaching and leading.

Among those who have chosen to host an online service, there remains questions as to what is proper when it comes to broadcasts. More specifically, there is much discussion regarding whether local churches should practice the ordinances online during this unprecedented pandemic.

There seems to be two general strands of thought on this matter. There are some Baptists who believe that withholding the Lord’s Supper until the church is able to gather is spiritually detrimental. Their concern is more about what God does within us in the act of partaking, rather than what we do.

For these Baptists, the Lord’s Supper functions analogously to verbal proclamation, as a means by which faith is strengthened. Therefore, in the act of partaking we are spiritually nourished. Now, Baptists have long agreed that the unity of the church is spiritual based on a common nature in Christ. This is why in Ephesians 4:4 Paul says, “There is one body.”

For those who believe withholding the Lord’s Supper is detrimental, the act as a means of nourishment takes precedence over method.

Other Baptists believe that withholding the Lord’s Supper until the church is able to gather is the most biblically faithful path. First, when it comes to the Lord’s Supper, the proper and normative way to express spiritual unity is in the physical act of partaking the elements together.

Second, these Baptists would argue that the temporary inability to gather and thus the inability to partake in the Lord’s Table together, speaks to the grievous loss of our societal moment. The online worship experiences are a temporary substitute (and a poor one at that), not a replacement for our Sunday worship.

For those who have chosen this route, this temporary restriction is viewed as a means of greater anticipation toward the celebration that will occur when the church is able to gather together again. For these Baptists, the method is inseparable from the meaning.

The biblical precedent for the Lord’s Supper

The verb “come together” appears five times in this text. Clearly, in this instance, the Lord’s Supper is an act to be celebrated by the gathered church rather than a solitary observance on the part of individuals.

Many would argue the physical gathering is essential to the meaning of the Lord’s Supper itself. Therefore, observing the Lord’s Supper outside of the gathered body would seem inappropriate or lack its full intended meaning based on the biblical precedent. Additionally, Paul’s warning in v. 27 heightens the importance of  giving careful consideration to how we approach the Lord’s Supper.

The theological symbolism of the Lord’s Supper

One might approach the question from the perspective of the theological symbolism embedded in the Lord’s Supper. In many ways, the Lord’s Supper is a dramatic symbol of the truth that is being proclaimed. Therefore, the symbolism of the ordinance within the gathering is not incidental.

Baptists have long made the argument for symbolism in regards to the ordinance of baptism by immersion. The argument is simple: baptism by immersion is a powerful outward symbol of an inward reality. Immersion symbolically depicts the truth that is being witnessed to (Romans 6:3-4, Colossians 2:12). In this sense, immersion dramatically displays the death, burial, and resurrection of Christ like no other mode of baptism.

The powerful symbolism of immersion representing the gospel is striking and not unimportant because it suitably proclaims the content of the gospel message. The same argument could be made for taking the Lord’s Supper as a gathered church.

The visual motion of partaking the elements in unison points to the reality that every individual is not only one in Christ but also unified as a body of gathered believers. The symbolism of the ordinances is part of the message, right? Baptism portrays the one becoming part of the many, the Lord’s Supper portrays the many as one.

Particular cases and our cultural moment

Even when the church is able to regularly gather together, there are circumstances that fall outside the norm. Consider a church member who is unable to attend public worship – someone whose medical condition prohibits them for attending on a Sunday morning. Many who consider the normal setting for observation of the ordinances as the gathering of the church would also be OK with the Lord’s Supper being taken to them by representatives of the church.

In this way, we could affirm that, though separated physically from the body of believers, she or he remains committed and one with them in spirit.

Regardless, wherever one stands on the issue of celebrating the Lord’s Supper scattered or gathered, we would all affirm that nothing can match the church gathered physically together in worship. Our current situation as the church scattered because of health concerns and government recommendation is not the norm.

When I witnessed my son’s first birthday party online, I wasn’t attending the party in the normal sense of the word. No one would have considered me “there” with the group. In many ways, this is where our discussion on the Lord’s Supper must begin, because modern Baptist churches differ on the particulars as to what one might consider a “gathering.”

From the biblical and theological considerations mentioned above, it seems that a corporate church gathering is the normative setting for partaking the Lord’s Supper. Would you count online participants as gathering for, or attending your service? Some do. However, in the New Testament, the very word “church” and every metaphor used for the local church speak to it as a corporate gathering, that is, involving people being assembled together in face-to-face relationships. That is the normative pattern. We do not find ourselves in normal circumstances.

With uncertainty as to when the governmental restrictions on gathering will be lifted, it is safe to assume that most churches will have to wrestle with this issue at some point over the next few weeks or months. However, there is the possibility that our restrictions on gathering could extend under much later than anticipated. Does that change the discussion? For some, perhaps.

As a Baptist, I understand that our churches take different positions on many issues that are bound up in this discussion. Therefore, I believe it is best to extend grace to one another in this conversation.

As congregationally governed churches, it is unhelpful to demand definitively what must be done at this moment. However, I would encourage churches to make decisions based on their biblical convictions first, with an eye towards our cultural moment second.

Finally, it is important that we do not overexaggerate certain areas of our ecclesiology right now. All of us certainly have our convictions and ideals, and there is room for disagreement in some of these areas. Have your convictions, but do not be callous to those who do not agree with you.

The perfect time to learn and experiment in social media 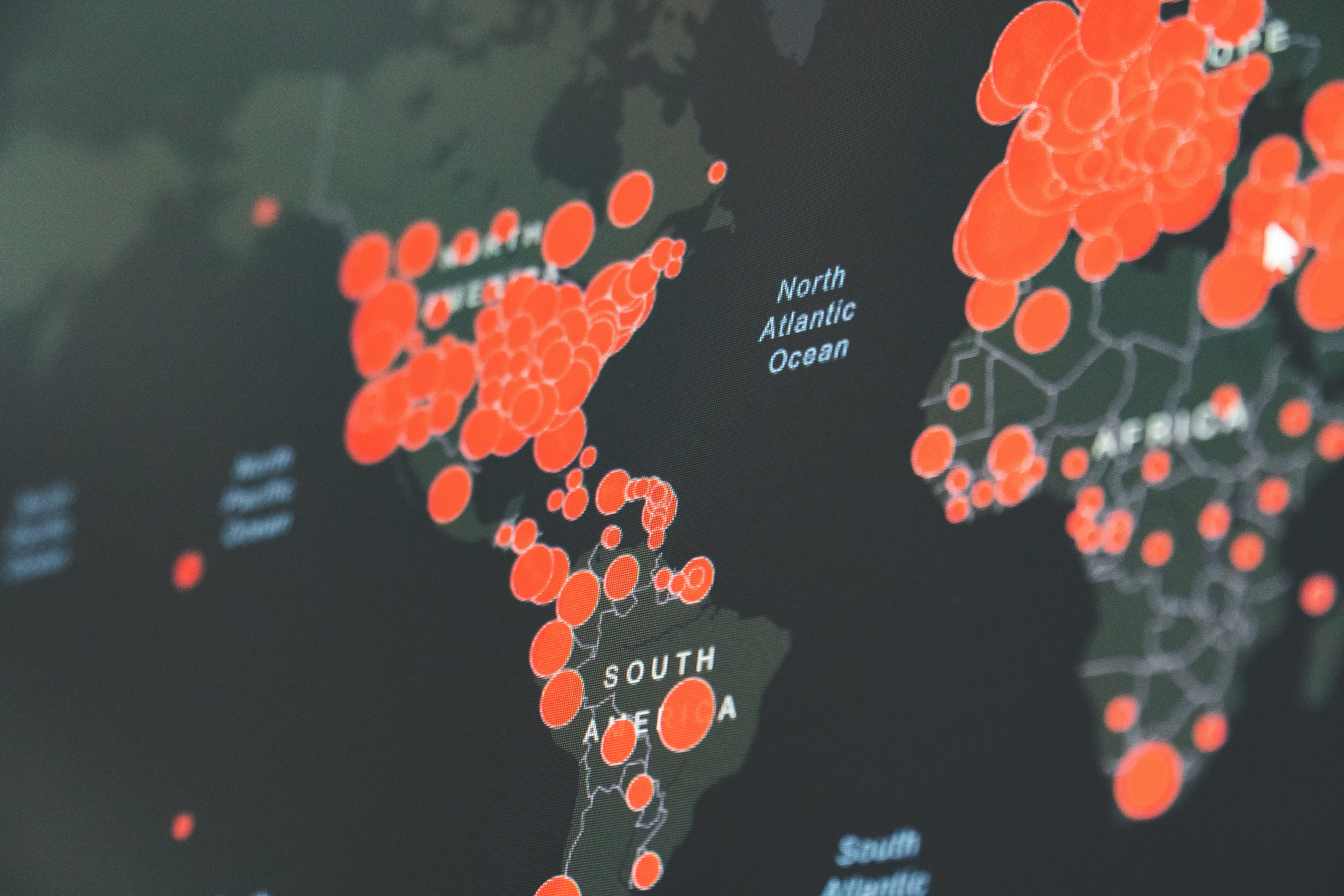