Why do missionaries stay in harm’s way? Why do they stay, when they could live in a safe haven for a period of time? Those are indeed questions that every missionary wrestles with, and at times they come to different conclusions. As COVID-19 spikes in some parts of the world and recedes in others, the need of the gospel and God’s glory to be seen among the nations remains.

When changes happen in our ministry plans or a disruption arises that could endanger us or our families, we have to ask ourselves, “Is it worth it? At this time? In this place?”

As I’ve read messages from some of our personnel, I hear statements like, “The urgency of the gospel is the impetus for continuing to serve and for remaining on the field.” Another friend on the field wrote, “Mass evangelism efforts have continued and intensified using various strategies on social media such as Facebook. Response has been growing, and we have even led people to faith after more intensive interactions with them one-on-one on Facebook. We are beginning our follow-up strategies.”

The key is being obedient to what God has led us to do. For some it means departing the field for a period of time. For others it means staying in the field and proclaiming the gospel – like our colleagues in Spain did from their balcony – proclaiming His name through song.

We know that Jesus expected His followers to experience persecution. In 2 Timothy 3:12, Paul wrote to Timothy and warned him that every Christian who seeks to live a godly life will suffer persecution. He encouraged Timothy to “endure suffering” (2 Timothy 4:5). Paul reminds the Philippians, “For to you it has been granted for Christ’s sake, not only to believe in Him, but also to suffer for His sake” (Philippians 1:29).

Missionaries are willing to operate in high-risk environments for the sake of advancing the gospel and obeying the Great Commission to make disciples of all nations.

When my family came home from our first term on the field, we shared with family, friends and churches how we had lived in a city in the throes of warfare most days. Americans had been gunned down on the streets, and airplanes were shot at and hit the week we were leaving for our first trip back to the U.S.

One of our colleagues chose to stay on the mission field through many global crises, coups, genocides and terrorist attacks.

However, at times it may be best to retreat for a period of time, as some of our IMB workers have done. Perhaps a health-related issue brought them to the U.S. Perhaps it was a safety issue where food was scarce, and it was not safe to be on the streets to buy food. Or perhaps there was inadequate health care if someone in the family contracted COVID-19. The International Mission Board (IMB) values the lives of our workers and their children, and we take reasonable steps to protect their health and safety.

At the same time, Southern Baptists value the advancement of the gospel, and we recognize that comes with a price. Therefore, we are willing to have personnel live in places with significant risk of disease, injury or death if there is also significant opportunity for gospel witness. We will never require anyone to go or stay anywhere they do not wish to be because they feel unsafe.

When my wife Susan and I were in our second missionary term in the same city where we previously served, there was a second attack on Americans and a missile attack in a neighboring country. Beyond that danger, a bounty of $10,000 was put on the heads of any American man, woman or child. My family and our colleagues were evacuated to a neighboring country. During our weeks there, IMB leaders came to visit and asked us all to pray about whether we should return to that country.

The Lord spoke clearly to Susan and me in our personal quiet times from Acts 18:9-10. The Lord appeared to Paul and said to him, “Do not be afraid any longer, but go on speaking and do not be silent; for I am with you, and no man will attack you in order to harm you, for I have many people in this city.”

We both knew then that we were supposed to go back. We returned in order to proclaim the gospel. We met people we had never met before who became partners in sharing the gospel.

Mere presence is not the goal of the missionary call. The command of our Master is to go and preach the gospel. If we are not able to preach the gospel and reach the lost, then we must find a different strategy for delivering the message.

That is one of the most encouraging aspects of this history-shaping pandemic. Missionaries have found ways to share the gospel and make disciples that we had not taken advantage of before, and the message continues to go forth. One IMB worker wrote, “We have continued our discipleship online. With so many staying home, the attendance has been consistent and there has been great discussion.”

IMB workers have found creative ways to be a gospel witness amid lockdowns and stay-at-home orders. Here are just a few examples.

Southern Baptist churches have partnered with the IMB during this pandemic, providing a safe haven for our personnel who returned to the U.S. Generous churches and individuals have blessed IMB workers by providing houses, cars and care. We are grateful for how Southern Baptists have gone above and beyond to support and care for IMB workers.

One missionary shared five practical ways churches and individuals can continue to support IMB workers during the pandemic.

We have a race to run and a mission to accomplish. Let’s consider the risk and count the cost, but let’s pour out our lives for the sake of partnering together to take the gospel to the ends of the earth because the vision has not changed. We long to see a vast multitude from every nation, tribe, people, and language knowing and worshiping our Lord Jesus Christ.

(EDITOR’S NOTE – Todd Lafferty is executive vice president of the International Mission Board.) 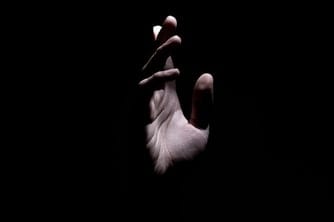 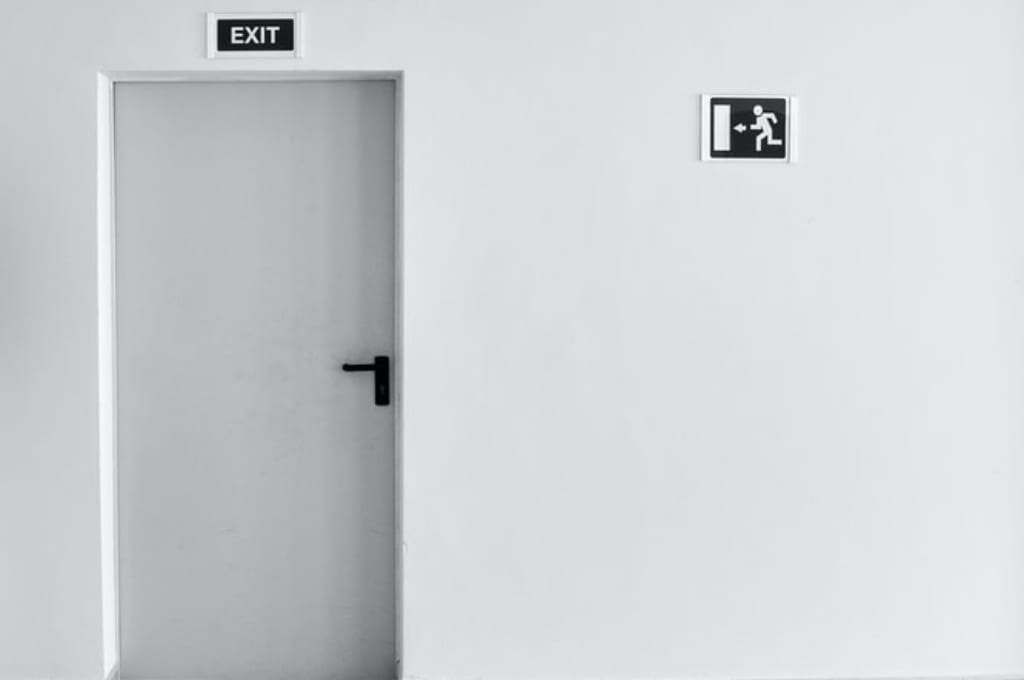