“Is winning everything?” I asked.

“No. But winning is important. If you don’t win, they fire you,” replied Coach Bowden.

Bobby Bowden coached football for more than 50 years. Over the course of 34 seasons as head coach of the Florida State Seminoles, his teams won 12 conference championships and two national championships. Coach Bowden knows about winning.

Like all coaches, he also knows about losing. And about getting fired. As athletic director at South Georgia College in the 1950s, Bowden was also head coach in three sports: football, men’s basketball and baseball. After a losing basketball season, Bowden the athletic director fired himself as the basketball coach!

What became clear during a recent Saturday afternoon I spent with Coach Bowden and his pastor was that, as he approaches his 91st birthday, winning football games isn’t what he likes to talk about. He’d rather talk about soul winning. Mark Richt and Bert Reynolds are two of the better known people who responded to the Lord after Bowden shared the gospel with them. But it’s the former players who call on him these days to thank him for the spiritual impact he had on their lives that seem to bring Bowden the most joy.

“I always thought the university would tell me to stop sharing my faith with the players and taking them to church, but no one ever did,” he said with a smile.

The question I had really been looking forward to asking Coach Bowden was how he had managed to finish well. Whether coaches, pastors, missionaries, husbands or fathers, far too many of us men seem bent on finding a way to not finish well. Coach Bowden has faced all of the temptations that fame and success can throw at a man but, by God’s grace, he’s been married to his wife Ann for 71 years, escaped moral failure, and is widely admired, even by his critics.

The key to Bowden’s success? “I knew I had to stay focused on the Lord,” he said.

Jesus’ admonition to “seek first the Kingdom of God” was not lost on Bobby Bowden. Nor was the training he received in the Baptist church where he was raised.

Still a Baptist to this day, Coach Bowden spoke with great reverence about the missionaries I serve. Marveling at their commitment and sacrifice, he talked about them doing the most important work in the world. What amazed me was how much he’s like them: committed first to the Lord; determined to share the gospel whether or not people in authority approve and willing to suffer the consequences; and working hard to keep the platform the Lord gives them.

For Coach Bowden, winning wasn’t everything but it was important for maintaining the platform God gave him to do the most important thing: winning people to Jesus.

The lesson? As the apostle Paul wrote, “Whatever you do, work at it with all your heart, as working for the Lord.” If it’s coaching football, coach to win. If it’s teaching school, teach so your students will learn. If you’re a doctor or nurse, care for your patients to make them well. But don’t forget that the reason the Lord has you on the sidelines, in the classroom, the hospital, or wherever you are is to win something more important than a title game or teacher of the year.

You’re there to win souls.

(EDITOR’S NOTE – Paul Chitwood is president of the International Mission Board.) 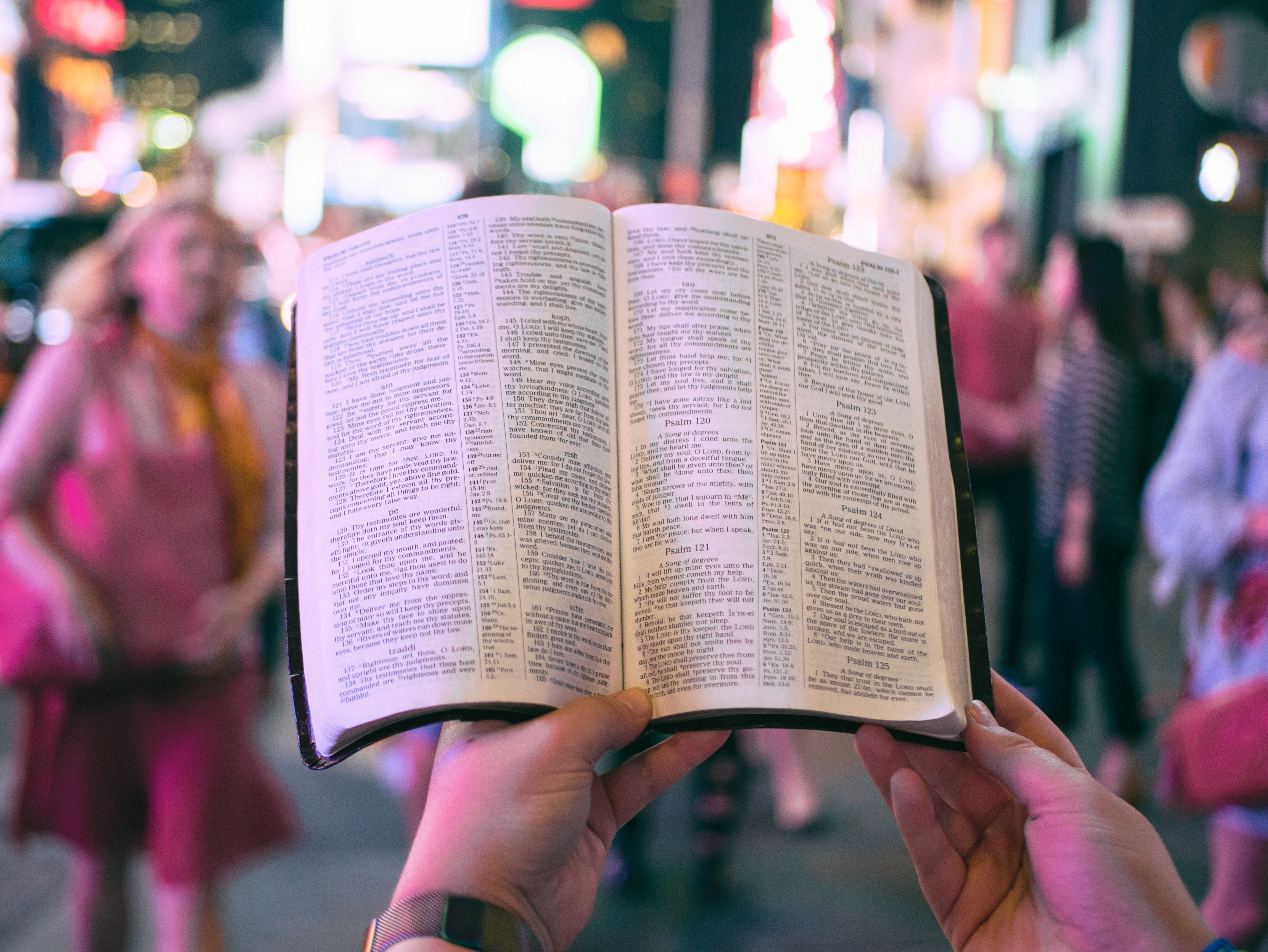 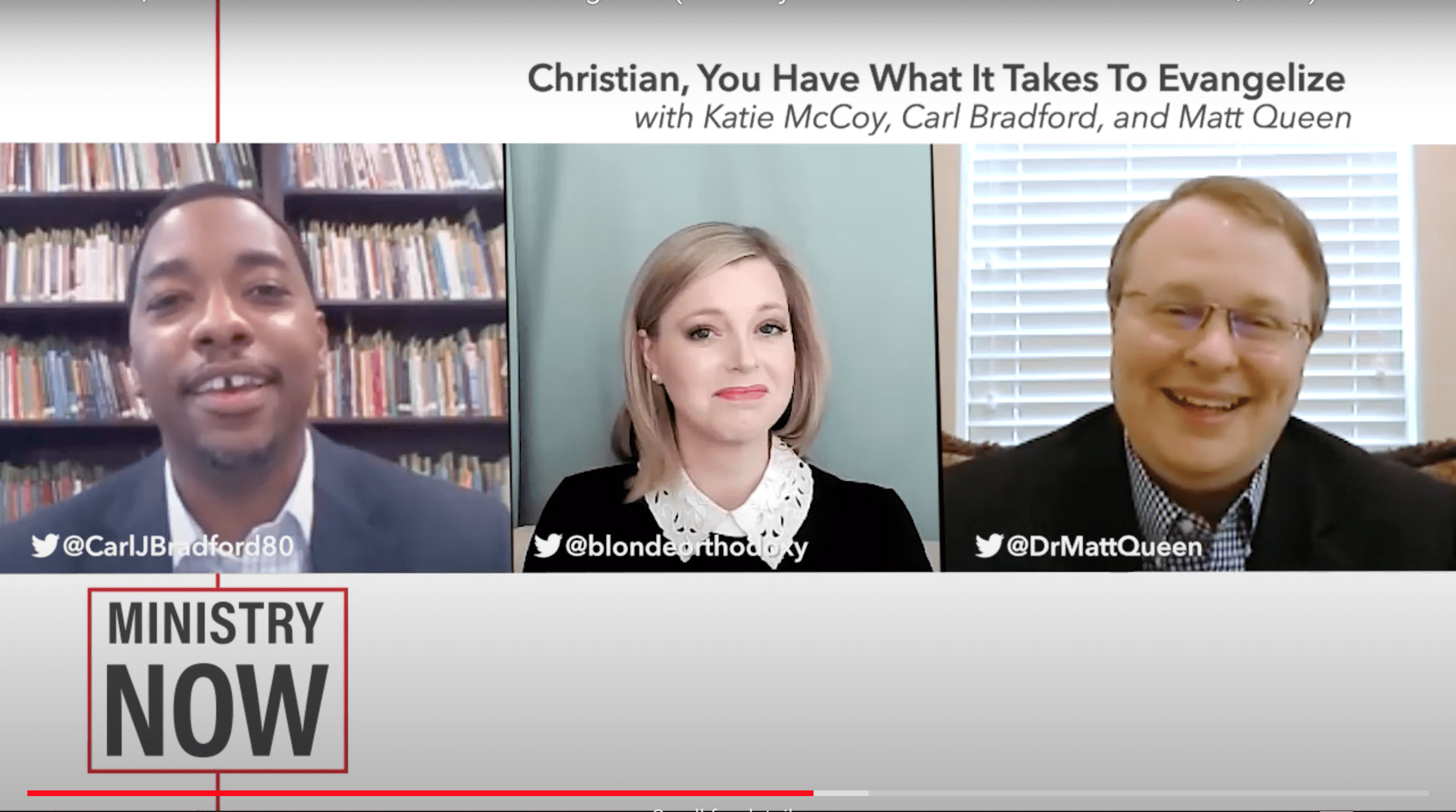