What Job teaches us about perseverance

Perhaps the oldest book in the Bible tells the story of a man who is one of the most famous examples of perseverance in history. Job had every reason to quit on life, on himself, and even on God, but he persevered. Even 3,500 years after this man lived, his story is still worth reading and hearing.

He was coasting down the highway of life with nothing but blue sky and bright sunshine in front of him until he rounded a curve and ran head on into the destruction of his wealth, the death of his children, and the disease that would wrack his body. Not only was he tempted to quit, but even his closest friends and his own wife told him to quit.

1. We will face problems that will make us want to quit

Job asked the most natural questions: “Why?” and “Why me?” and “How do I get out of this mess?” But the question we should be asking in the midst of our trials is, “What should I get out of this?” Life’s difficulties are not meant to defeat you, depress you, or even discourage you; they are meant to develop you. Problems are not tools to tear you down; they are tests to build you up.

2. We will hear people tell us to quit

Job has been bathed in an ocean of defeat, devastation, death, disease, and depression. Then came a wave of discouragement, which Job didn’t see coming. It is one thing to be tempted to quit, to give in, give out, and give up. It is another thing to be told to do it by the people closest to you especially when it is your own wife!

3. We must have the perspective that ensures we don’t quit

Job looks like he is on his last leg, as if he has no fight left. You couldn’t really blame him if he decided to throw in the towel. Most people would have, and a lot of people do. But Job quit looking down. He started looking up, and that made all the difference.

Job didn’t wallow in self-pity. He didn’t walk away from God but went to God in worship. No blame, no bitterness, no whining, no cursing, no “How dare you do this to me knowing what an upright man I’ve been.” He gives God what God always deserves in good times and bad: worship. Job’s entire world had walked out on him, but he would not walk out on God. No victory has ever been won by going backward! Keep moving forward with your eyes on the One who will never quit on you, and the victory will be yours.

5 principles for rescuing a sick church 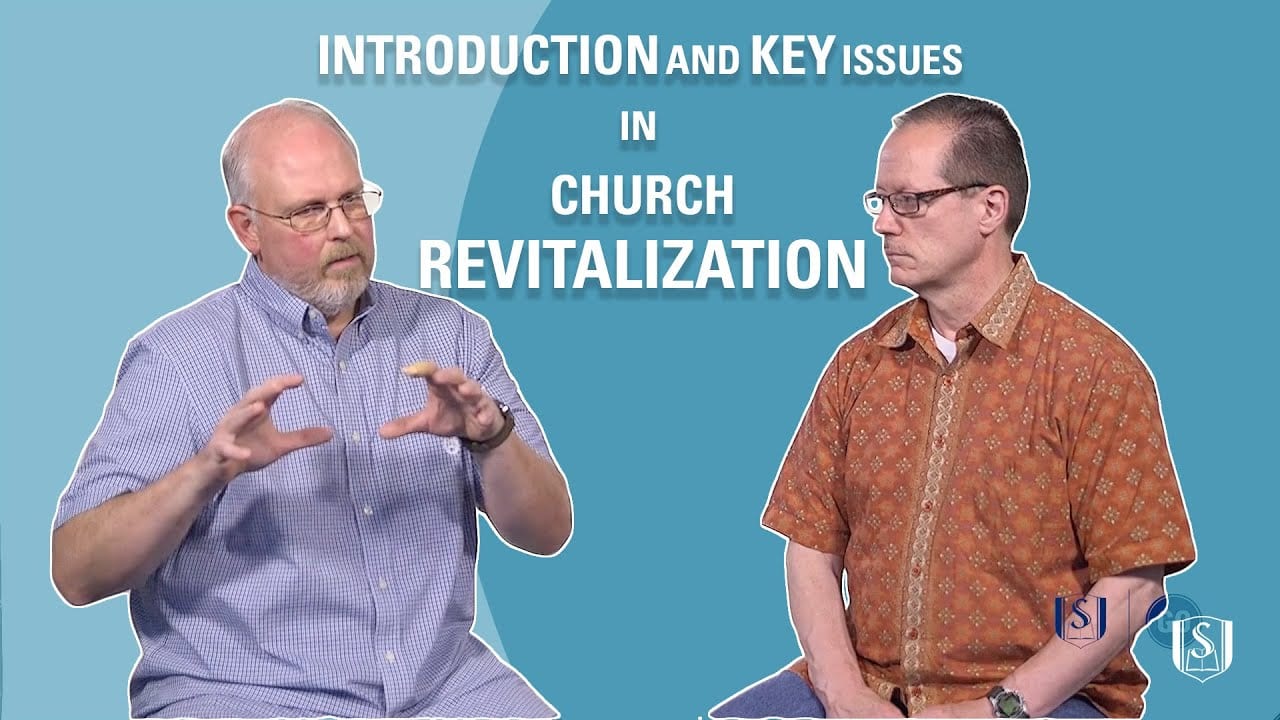 How to overcome common obstacles in church revitalization