More than 500 attendees from Baptist churches across North Carolina gathered at First Baptist Church of Charlotte on Nov. 10 for the 190th annual meeting of the Baptist State Convention of North Carolina’s (BSC). The theme of the meeting was “God’s Great Hope,” based upon Romans 15:13.

Due to the coronavirus pandemic, this year’s meeting was rescheduled to a one-day, abbreviated meeting by vote of the convention’s board of directors in September. The meeting had originally been scheduled for Nov. 9-10 in Greensboro.

Following are highlights of this year’s meeting. 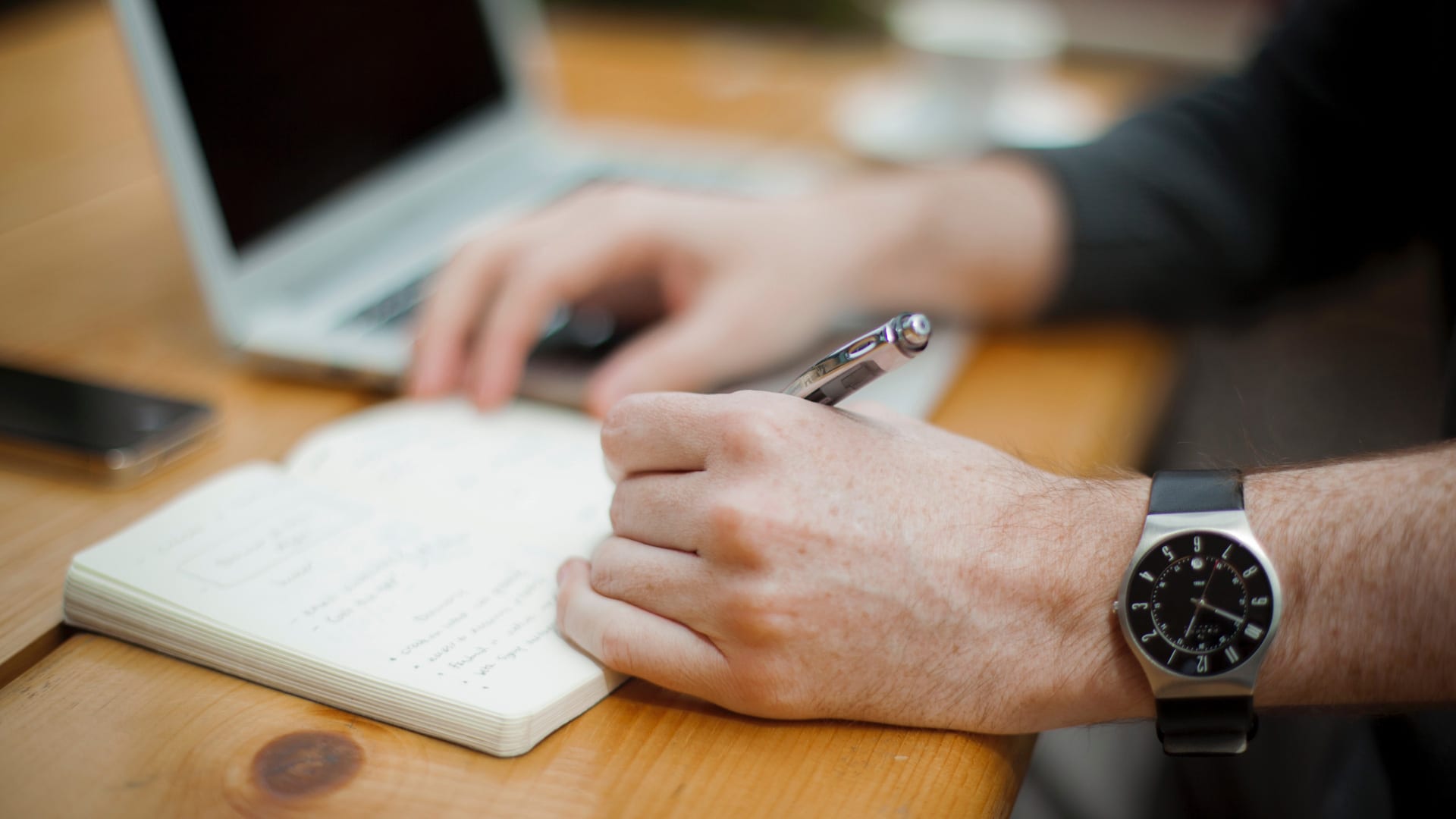