Adam Blosser to be nominated for SBC recording secretary

“I’ve known Adam for quite a while, and I think he’s a young SBC pastor, the kind of man we need in leadership,” Miller said June 9. “But I think the main thing is we just need new leadership at the Executive Committee, and I think he would be just an excellent asset to that ministry. I think he’d do a great job. So that’s our hope.”

Miller described Blosser as a “very intelligent, sharp young man” who is “very precise and devoted and committed to our cooperative work.”

Blosser, the only announced challenger to longtime recording secretary John Yeats, announced his intention to seek the post today at sbcvoices.com, a blogging site independent of the SBC.

“The job of SBC recording secretary is not glamorous,” Blosser wrote. “Our annual meeting is an important gathering as we come together once a year for two days to do the business of our convention. If elected, it will be my pleasure to serve Southern Baptists in these important ways,” he said in referencing the pertinent responsibilities.

The SBC recording secretary is responsible for the record of SBC proceedings, for training volunteers for convention business sessions and for the final edits of the SBC Book of Reports and the SBC Annual. The recording secretary serves as an ex officio member of the SBC Executive Committee. Yeats has held the position for 24 years.

Goshen Baptist Church, where Blosser has served as senior pastor since July 2016, gave $24,584, or 10% of its undesignated receipts, to the Cooperative Program in 2020, according to Annual Church Profile (ACP). The church averaged 108 in weekly Sunday attendance in 2020.

“I believe in our cooperative work,” Blosser said in announcing his intentions. “I have led our church to increase our giving to the Lottie Moon Christmas Offering, Annie Armstrong Easter Offering and Vision Virginia state missions offering over the five years that I have been here. We have sought mission partnerships overseas. Our church sponsors a NAMB [North American Mission Board] church plant in Fredericksburg, Va. And we are working locally to serve our neighbors and take the gospel to them.”

Blosser previously served at Drakes Branch Baptist Church in Drakes Branch, Va., leading youth and children from 2009-13 and serving as senior pastor from 2013-16.

Blosser holds a bachelor’s degree from Liberty University in Lynchburg, Va., and a master of divinity from Southeastern Baptist Theological Seminary in Wake Forest, N.C. He and Ashley, his wife of 10 years, have four children – Hudson, Addie, Amos and Calvin. 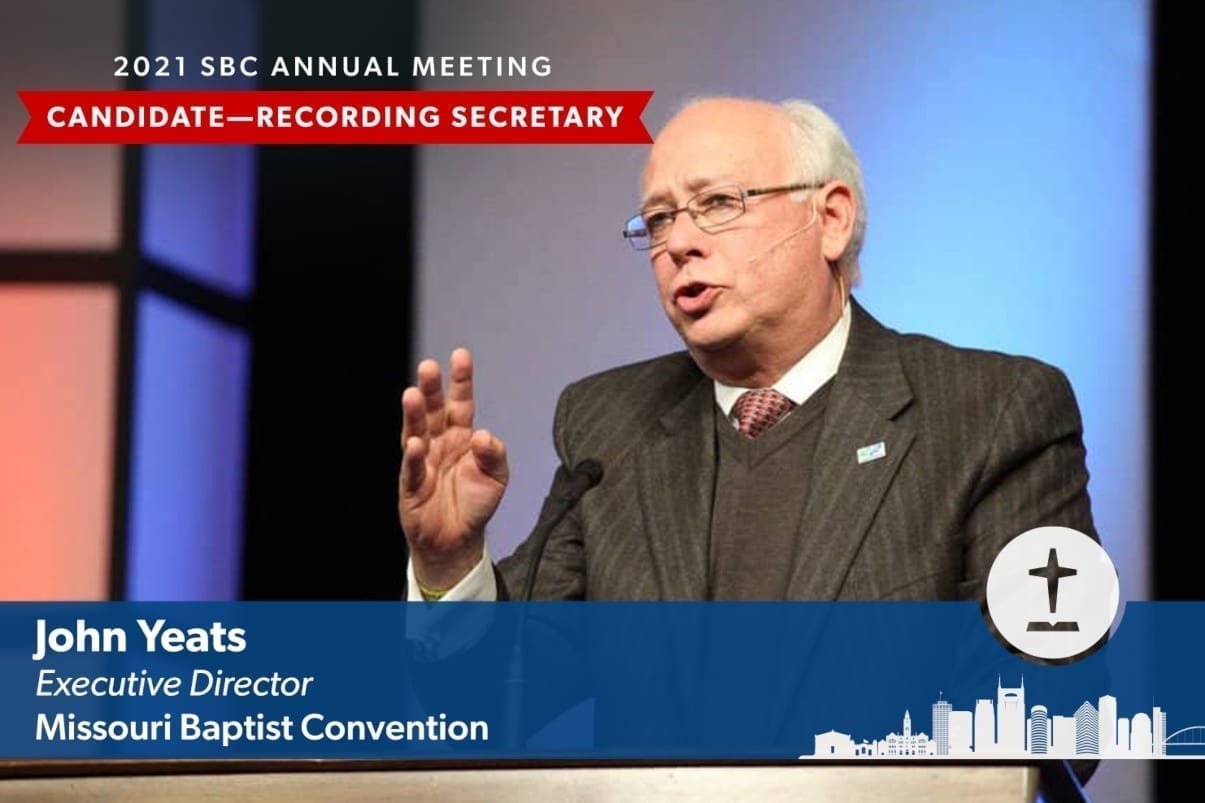