The Baptist State Convention of North Carolina’s (BSC) board of directors endorsed a $28 million budget proposal for 2022 and elected new board officers during a regularly scheduled meeting held Sept. 27-28 at Caraway Conference Center.

The proposed budget reflects an overall increase of $1 million from the current budget and calls for a 3% increase in the state convention’s allocation to Great Commission ministries, which moves the allocation from 42% to 45% of the total budget. The proposal will now go before messengers at this November’s BSC annual meeting in Greensboro for final approval.

The board also endorsed a proposed 2022 “challenge budget” that would direct any receipts in excess of the $28 million budget to be divided equally between Great Commission ministries and state convention ministries.

The board also voted to set the goal for the 2022 North Carolina Missions Offering (NCMO) at $2.1 million, which is unchanged from 2021. The NCMO supports the 19 different ministries of N.C. Baptists on Mission, which include disaster relief, as well as church planting, missions mobilization projects, mission camps and associational projects.

In addition to the overall budget proposal, the 2022 “challenge budget” and the NCMO allocations will be presented to messengers for consideration at this year’s annual meeting.

The board elected Casey Norkett as its president and Zeb Cook as its vice president for the coming year. Their terms of service begin in January 2022.

Norkett is the missions pastor at Hickory Grove Baptist Church in Charlotte, and he currently serves as the board’s vice president. Norkett won the board presidency in an election against Timmy Blair, pastor of Piney Grove Chapel Baptist Church in Angier.

Cook serves as lead pastor of Apex Baptist Church, and he also serves as the current chairman of the BSC’s Budget Special Committee. Cook ran unopposed for the office of board vice president and was nominated by Steven Wade, pastor of Faith Baptist Church in Youngsville.

John Butler, BSC director of operations, shared a financial update with the board. Butler said through the end of August, the state convention had received more than $18.6 million in Cooperative Program receipts from N.C. Baptist churches, which is nearly 3.8% ahead of budget and is about 5.2% more than what was received through the same time period as last year.

If current giving trends hold, Butler said he expects the state convention to exceed the current $27 million budget by about $1 million at the end of 2021.

Chris Griggs, pastor of Denver Baptist Church in Denver, N.C., and chairman of the Institutional Relationship Study Committee, shared a preliminary report to the board on the committee’s work.

Griggs said committee members have been meeting with representatives from the state convention’s institutions and agencies over the past year as part of the committee’s charge to examine the relationship and funding models between the convention and related entities that receive Cooperative Program support. Those entities are the Baptist Children’s Homes of North Carolina, the Biblical Recorder, the N.C. Baptist Foundation and N.C. Baptist Hospital.

Griggs said the committee plans to make a full report along with recommendations to the board in January 2022.

During the course of meetings with representatives from the institutions and agencies, Griggs said staff from N.C. Baptist Hospital requested that the hospital and state convention explore a potential change to the current relationship.

According to state convention bylaws, any changes in the relationship between the state convention and any related entity must undergo a detailed study by the board that lasts a minimum of six months.

Based on the request by the hospital, the board approved a motion by Keith Stephenson, chairman of the Convention Relations Special Committee, that the current members of the Institutional Relationship Study Committee comprise a study committee to satisfy the bylaw requirement of making a proposed change in the relationship with the hospital. The motion also directs the committee to report back to the board at the May 2022 meeting.

The board also endorsed six proposed changes to the state convention’s bylaws that update notification requirements by the convention for activities that include convention meetings, calls for nominations to serve on the boards of related entities, publishing the Committee on Nominations report, resolutions, borrowing money and changes to the bylaws.

The proposed changes will now be presented to messengers attending the BSC annual meeting in Greensboro this November for consideration.

The individuals elected as chairs of their respective committees also serve on the board’s executive committee.

The board also celebrated a historic day of baptisms across North Carolina as part of the “Fill the Tank” baptism emphasis that Todd Unzicker announced shortly after he became the state convention’s executive director-treasurer.

In his address to the board, Unzicker said N.C. Baptist churches have reported that 1,763 baptisms took place on Sunday, Sept. 12 in conjunction with Baptism Sunday across the nation. That figure is believed to be the highest number of baptisms in a single day in North Carolina history based on available records and research.

“By God’s grace, we have seen more people profess Christ in one Sunday than in the history of the state,” Unzicker said. “I believe that is just the tip of the iceberg of what He wants to do through us as we’re on mission together.”

Unzicker’s vision since being elected as executive director-treasurer has been focused on the state convention being “a movement of churches on mission together,” a theme that was punctuated throughout his remarks to the board.

Convention officials recognized board members whose terms of service were expiring by the end of the year. That included board president Matt Capps, who serves as senior pastor of Fairview Baptist Church in Apex.

Unzicker praised the leadership that Capps provided to the board during a year that saw a  pandemic, the transition of a new executive director of the state convention, as well as changes to the BSC’s structure, staffing and budget.

The next meeting of the full board of directors is scheduled for Jan. 24-25, 2022, at Caraway Conference Center. 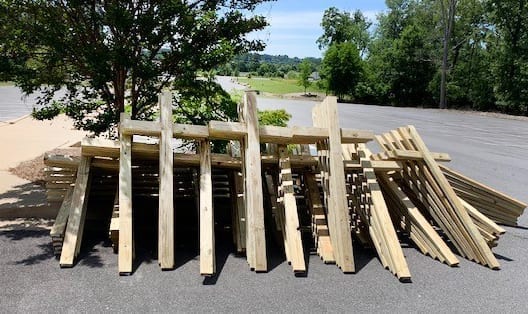 2,700 free crosses serve as catalyst for salvations and baptisms at Georgia church 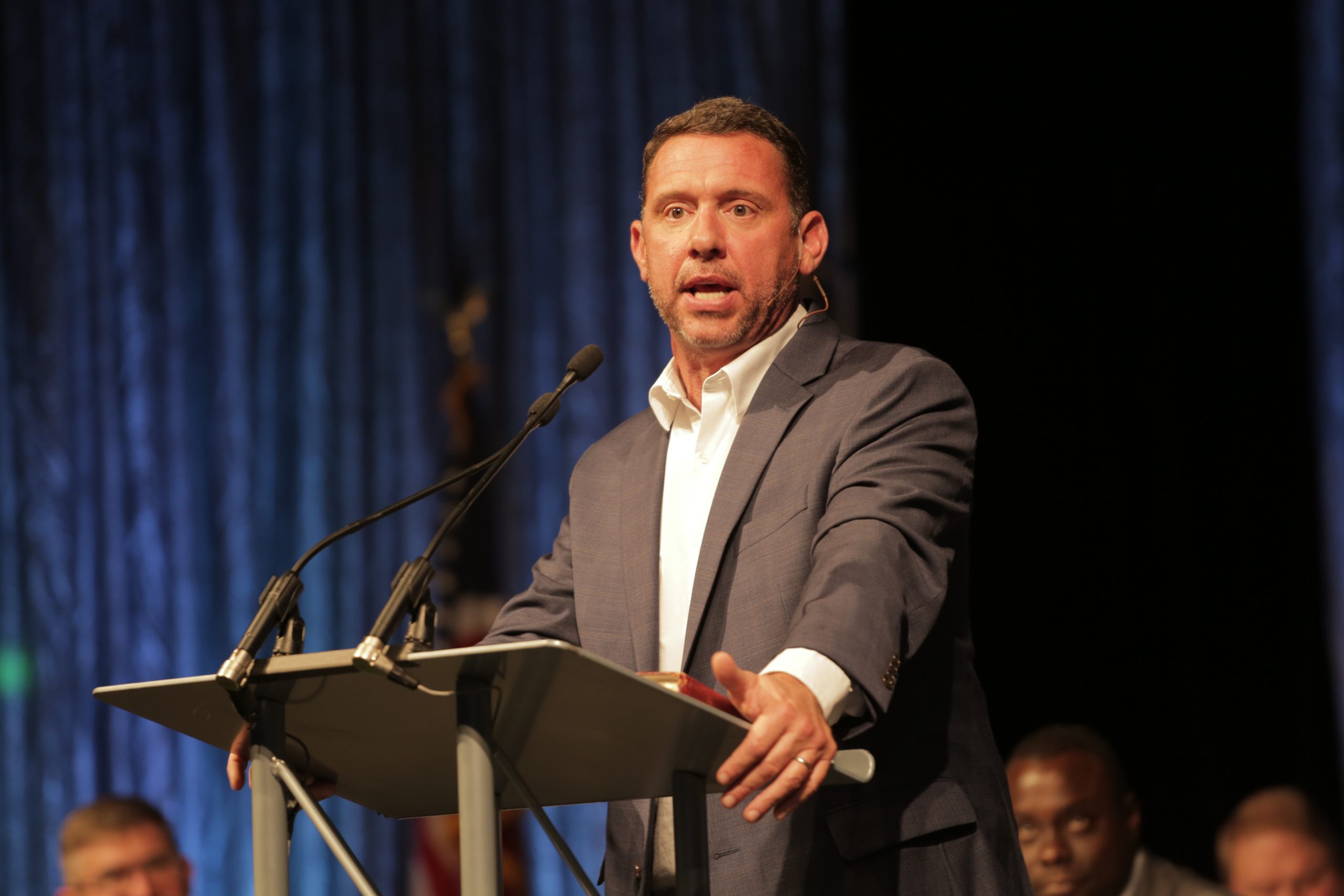