Melanie Wallace, president of the board of directors of the Baptist State Convention of North Carolina (BSC), and Matt Capps, board vice president, have named a study committee to examine the “relationships and funding models” between the BSC and the institutions and agencies receiving Cooperative Program support.

Wallace and Capps will present the committee members to the board at its next meeting on Monday, Sept. 28.

The seven-member group is listed below:

In July the BSC board approved a motion recommended by the budget special committee to appoint the study committee, which would begin its work in 2021 and report findings to the board in January 2022.

The BSC’s proposed 2021 budget calls for reductions in allocations to the institutions and agencies. The executive committee and the board must approve a budget proposal before messengers vote at the BSC’s annual meeting in November. 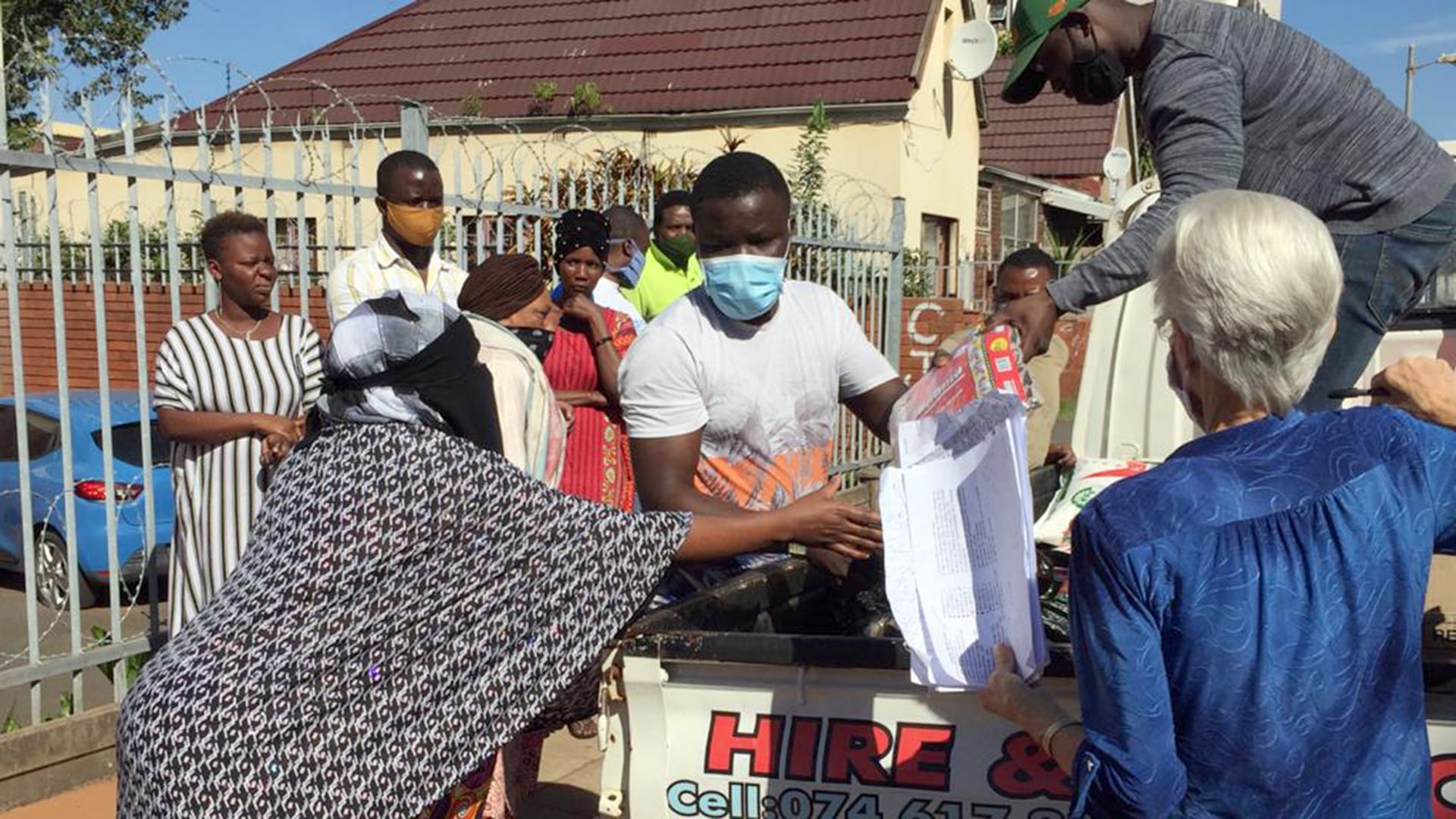