Well-known speaker and author Bryan Loritts maintains that he did not cover up information related to an incident of criminal sexual misconduct that occurred at a church he previously led in Memphis, Tenn., although he admits he could have advocated more on behalf of victims.

Loritts, who recently joined the staff at The Summit Church in Raleigh-Durham, has been accused of participating in an “extensive cover-up of sex crimes,” according to independent journalist Julie Roys. He was the lead pastor at Fellowship Memphis in 2010 when the church’s worship director, Rick Trotter, placed a hidden camera in a church bathroom. Trotter was Loritts’ brother-in-law at the time.

Loritts sat down with the Biblical Recorder on June 9 to discuss how he and other church leaders responded to the voyeurism incident. The video-recorded conversation marks the first time Loritts has spoken openly about what happened in more than 10 years.

“I didn’t cover anything up,” Loritts said, adding that he only spoke to two victims and encouraged both to press charges. One of Loritts’ sisters was a victim.

“If I had to do it now, I would have risked being sued by my now ex-brother-in-law if it meant being vocal,” Loritts said. “I would have thrown caution to the wind.”

Loritts told the Recorder he terminated Trotter within hours of learning about the hidden camera, but expressed regret over not calling authorities immediately.

“What I should have done immediately was call the cops,” Loritts said. “I didn’t do that.”

The day after learning about Trotter’s misconduct, Loritts said he handed over the device to the church’s executive pastor and instructed him to call the Memphis Police Department and Child Protective Services. Loritts said he was told that church leaders contacted the authorities, but a local news report in 2016 said Memphis police had no record of Trotter’s voyeurism in 2010.

“I didn’t push hard enough for written documentation as it relates to them contacting the authorities,” he said.

Within two weeks, church elders recused Loritts from the church’s decision-making process on the issue because of his familial relation to Trotter.

Church leaders informed the congregation that Trotter was no longer on staff the first Sunday following his termination but did not convey the details of his misconduct based on the advice of legal counsel.

“This idea of secrecy – it wasn’t us trying to hide anything,” Loritts said. “It was following the counsel of the lawyers.”

“I fully disclosed everything to him,” Loritts told the Recorder, but admitted that if he could do it over again, “I would have grabbed him by the collars, and I would’ve said, ‘Do not hire him.’”

Trotter was arrested in 2016 for taking illicit pictures of women during worship services at Downtown Church.

“I feel culpable in what happened with these other people because I didn’t go the extra mile,” Loritts said.

J.D. Greear, who serves as lead pastor of The Summit Church and president of the Southern Baptist Convention (SBC), has pushed for churches to develop better policies and practices to help prevent sex abuse and care for victims. That effort has remained one of Greear’s priorities throughout his tenure as SBC president. 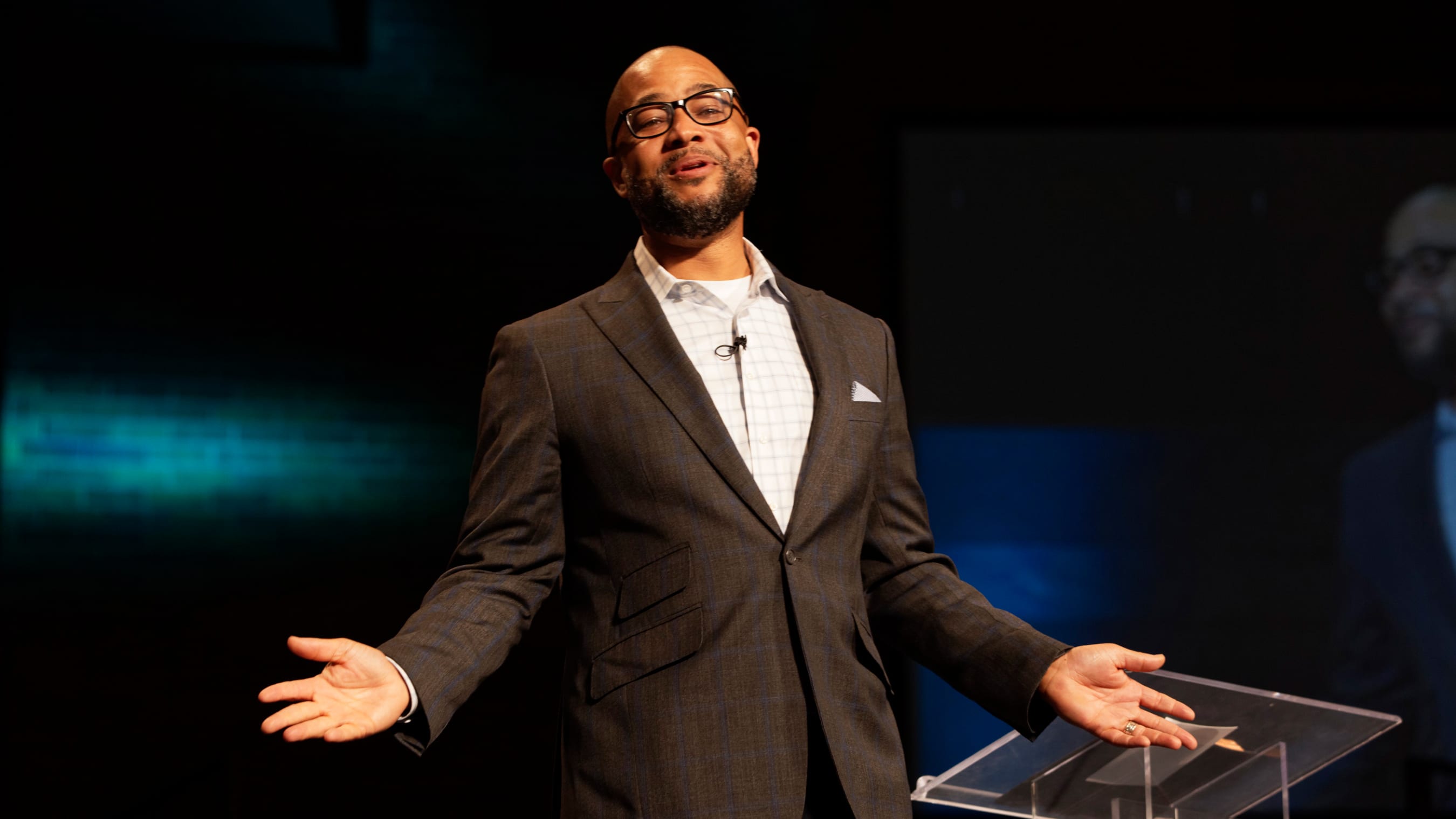