“Micheal has always been a great supporter of North Carolina Baptist,” Yount said in a letter to the Biblical Recorder. “Micheal pastors a church committed to missions. First Baptist Icard gives 10% of its undesignated receipts to the Cooperative Program. Along with this missions giving, Icard is a sending church with partnerships in North America, Central America, and South Asia.”

Pardue, senior pastor of First Baptist Church Icard in Connelly Springs and current BSC first vice president, released a video prior to the church’s online service Sun., April 12, highlighting some plans for his presidency if elected at the BSC annual meeting Nov. 9-10 at Koury Convention Center in Greensboro.

“I want to continue to be a steady hand of leadership for the convention,” Pardue said. “I want to make sure that we make biblically-based, wise decisions for our convention, that we don’t react or overreact to anything but rather we try to look out for the best for the convention both in the short term and in the long term.”

In the video, Pardue said he would have liked to talk to his congregation in person, but COVID-19 has forced the congregation’s meetings online.

Pardue expressed a desire to advocate for the BSC staff.

“We have a fantastic staff,” he said. “They are the top in their field. They lead their ministries well.”

Church revitalization and planting will be high priorities, just as they are with the convention, Pardue said. He also wants to continue to grow the diversity within the Board of Directors and on committees.

Pardue is a Taylorsville, N.C., native. He was raised in East Taylorsville Baptist Church, became a Christian at age 11 and was called to vocational ministry at the age 13.

He has served First Baptist Icard since 2013. He previously served more than five years as the pastor of High Shoal Baptist Church in Mooresboro and several years in ministry with youth and children in Bostic, Shelby, Kings Mountain and Taylorsville.

Pardue was elected in 2010 to serve on the BSC Board of Directors and became chair of the communications committee in 2013, which included service on the board’s executive committee.

“It is my belief that serving in this position for two years has made him uniquely qualified to lead our convention in the days ahead,” Yount said.

Pardue and his wife, Rachel, have four sons and three daughters. 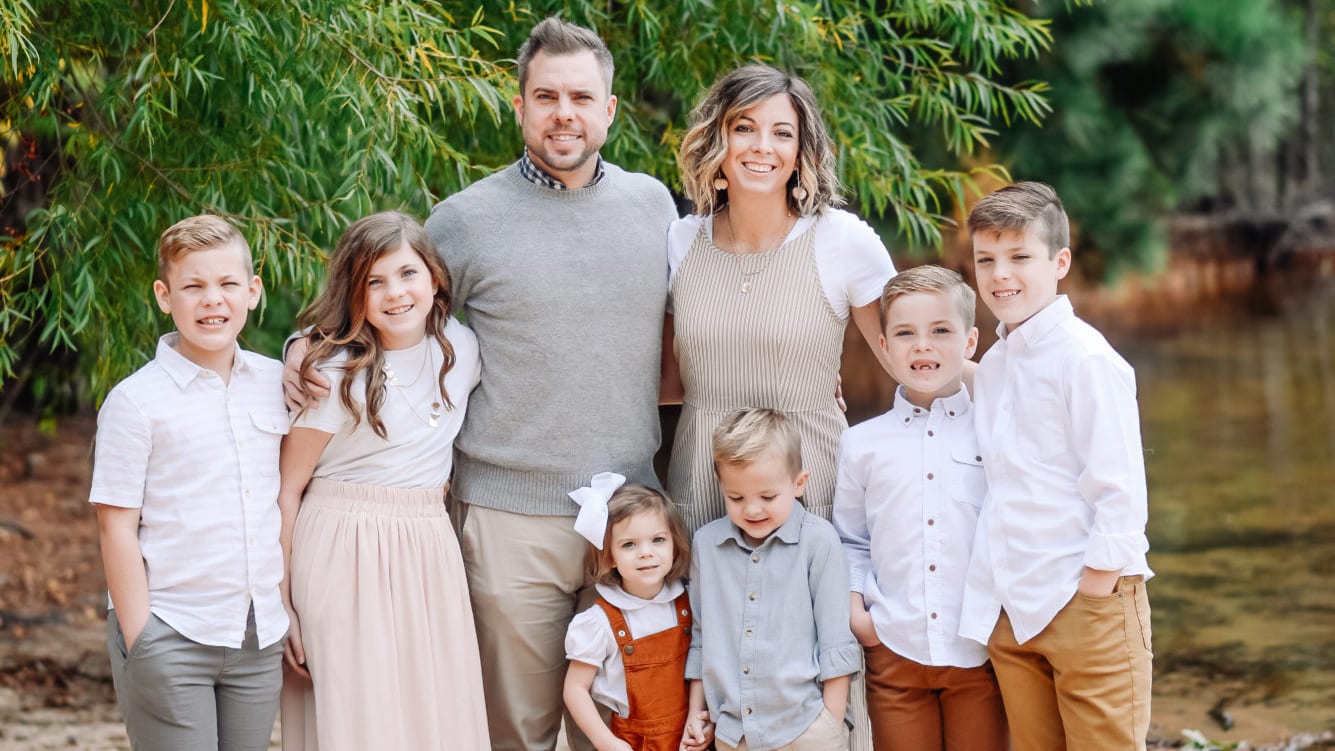