Southern Baptist Convention (SBC) President J.D. Greear has announced the 68 members of the Committee on Committees that will meet prior to the SBC annual meeting in Nashville June 15-16.

Greear, pastor of The Summit Church in Durham, N.C., has named Meredith Cook, a member of Neartown Church in Houston, as chair of this year’s Committee on Committees. Steven Wade, lead pastor of Faith Baptist Church in Youngsville, N.C., will serve as vice chair.

“I have been aware of Meredith Cook’s great leadership for many years,” Greear said in a statement.

“Since a young age, Meredith Cook has served Southern Baptists faithfully, has strong ties to associational life and has been a part of different church plants. This, along with Steven Wade’s great experience and steadfast commitment to God’s Word and His people, will bring great leadership of the Committee on Committees to keep the gospel above all.”

Cook said she was, “grateful for and humbled by the opportunity to serve as the chair of the Committee on Committees this year.

“I am looking forward to working with Dr. Wade and the rest of the committee on the task ahead of us. Please pray with us as we prepare for this year’s annual meeting, that we would seek the Lord’s will, be unified in our work, and keep the gospel above all as we serve.”

Wade said he believes the next years are perhaps “some of the most significant years Great Commissions Baptists have had for a few decades.”

“As I look at the Committee that President Greear has put together – its commitment to the Great Commission, its representative nature, its diversity,” Wade said, “I am humbled and grateful to be part of such a significant group that will shape the coming days.”

Cook will lead the most diverse slate of committee members ever appointed by an SBC president.

The 2021 Committee on Committees includes 39 women and 29 men and is majority non-white – 14 members are African American, 12 are Asian and 9 are Hispanic. Some committee members come from churches that average nearly 700 in weekly worship, while 40 members attend churches averaging fewer than 250 in weekly worship.

The members’ churches average giving 6% through the Cooperative Program and average 25 baptisms per year.

“I am grateful for this diverse group and their willingness to be a part of the process, many of them serving for the first time,” Greear said. “They are people who want to unify around the gospel above all and who believe we must be a convention that reflects the coming Kingdom while we engage the next generation on mission. They truly are Great Commission Baptists.”

Committee members, listed by state are:

Greear also announced the addition of Adron Robinson, pastor of Hillcrest Baptist in Country Club Hills, Ill., to the 2021 Committee on Resolutions. Robinson fills a seat vacated by Angela Suh Um, who was previously announced as vice chair for the 2021 committee and is now unable to serve. Um served on the 2019 committee in Birmingham.

Robinson is one of four SBC Executive Committee members on the Committee on Resolutions. The others are Wellman, Andrew Hunt (Ind.) and Robin Hari (Tenn.).

With Um’s departure from the committee, Nathan Finn, provost and dean of the faculty at North Greenville University in Tigerville, S.C., and member of Mountain Creek Baptist Church, will serve as vice chairman of the 2021 Committee on Resolutions.

(EDITOR’S NOTE – Jonathan Howe is vice president for communications at the SBC Executive Committee and Scott Barkley is national correspondent for Baptist Press.) 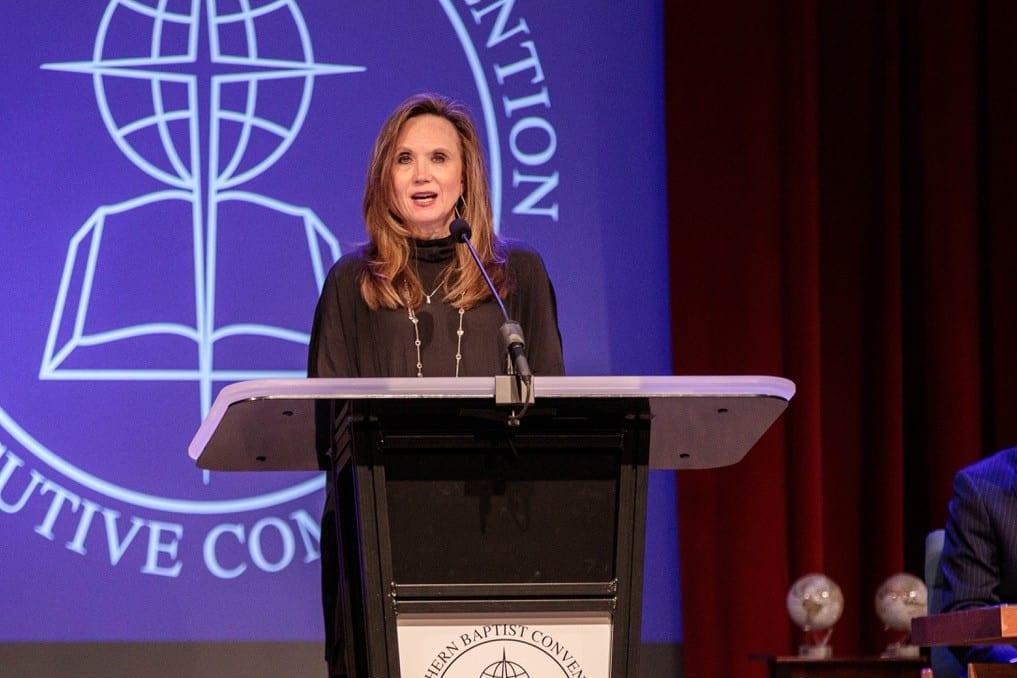 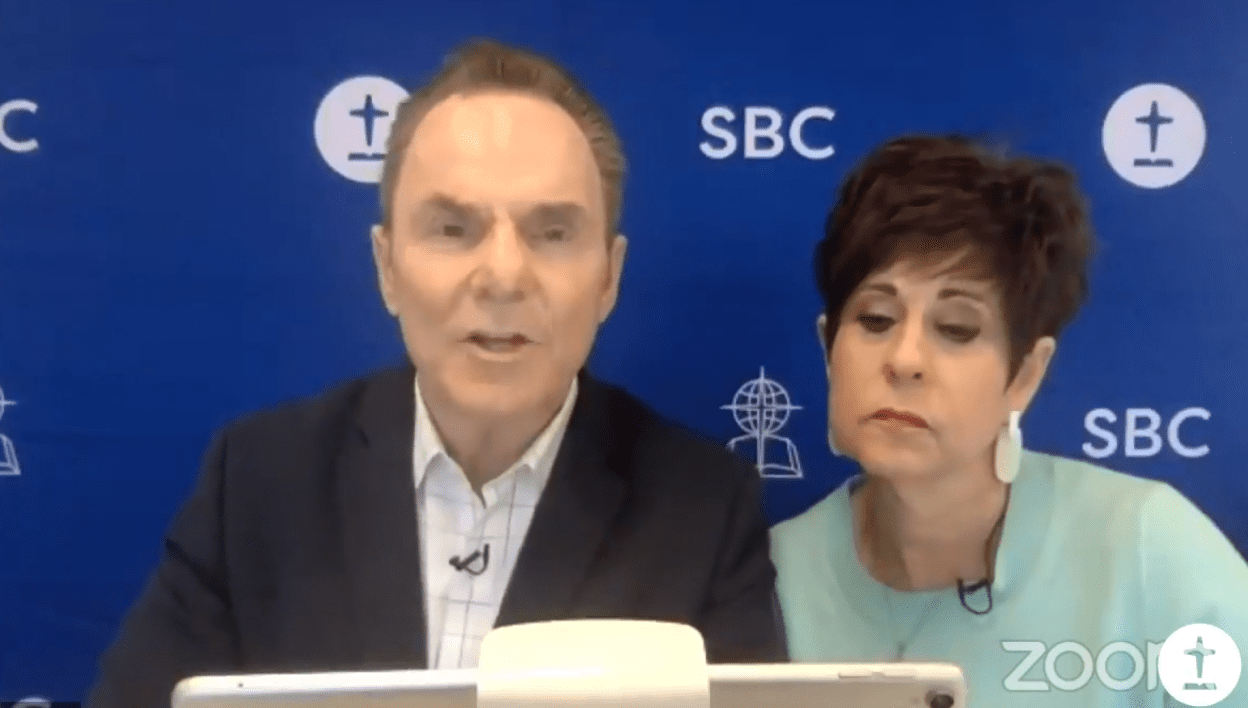