The trustees of the Southern Baptist Ethics & Religious Liberty Commission (ERLC) selected Guidepost Solutions to conduct an assessment of sexual abuse within the convention.

The trustees also approved a recommendation that the ERLC receive advice from the Sexual Abuse Task Force named by SBC President Ed Litton and other experts to help fulfill the assessment.

The Feb.17 vote by the ERLC’s trustees to select Guidepost came in an online meeting five months after they responded to a motion referred to it at the SBC’s June 2021 meeting. In its September 2021 in-person meeting, the board voted without opposition to express its full support of the request for the entity to engage an outside organization to oversee such an appraisal. The trustees also passed, again without opposition, in that meeting a motion to designate $250,000 as an initial commitment for the assessment.

The motion referred to the ERLC called for the assessment to take place during the next three years. Based on the motion, Guidepost is to assess “reports of sexual abuse and allegations of mishandling abuse, from voluntarily participating churches, victims and witnesses.” The ERLC is to report on the preliminary findings in 2022 and 2023 before offering a final report with recommendations at the SBC’s 2024 annual meeting, according to the motion.

“The ERLC has a demonstrated track record of being a trusted voice on this issue with a heart for equipping the church,” said Lori Bova, chair of the ERLC board of trustees, in a news release. “From the Caring Well conference to multiple resources, this Commission has been at the forefront of creating and developing assets for our Southern Baptist churches. I believe that is why we are the entity entrusted to continue with this work. Today, our trustee board voted to take a historic next step to combat abuse. This cooperative assessment will play an integral role in helping our churches become safe from abuse and safe for survivors.”

Also in the news release, ERLC Acting President Brent Leatherwood said, “Sexual abuse has long been an issue that has plagued our churches. Undeniable strides have been made to confront the problem. But to truly eradicate it, we must have a comprehensive understanding of the breadth and depth of abuse in the SBC.

“The issue of sexual abuse is one that we must continue to address. Today, our ERLC trustees resoundingly committed our organization to leading a cooperative effort to determine exactly what we are up against as a convention. This Commission is eager to work alongside churches, local associations, state conventions and entities over the next three years to fully assess the scope of the scourge of sexual abuse and, ultimately, do everything possible to bring it to a halt.”

Messengers to the convention meeting in June of last year approved overwhelmingly a motion to establish a task force regarding the SBC EC’s handling of sexual abuse claims. A seven-member Sexual Abuse Task Force named by Litton announced in early September it had chosen Guidepost to conduct the independent review of the EC.

The Sexual Abuse Task Force reported in a Feb. 7 update that Guidepost has interviewed about 32 current and former SBC EC staff and 54 current or former EC trustees, as well as abuse survivors who reached out to the Guidepost team.

In mid-September, the ERLC trustees provided guidance to the staff when they approved $250,000 initially for the assessment. Among those instructions, the staff was to present for board approval an advisory committee “to help oversee and execute the study process.” The staff was also to work with other SBC entities and organizations to produce partnerships and procure funding. The staff also was to collect proposals from firms to conduct the evaluation.

The ERLC is “deeply grieved” by the reported sexual abuse and also grieved by the abuse of the past that went unreported because of the mishandling of those cases, the trustees said in their September meeting in response to the motion requesting an assessment. The trustees’ response to the motion said the entity is committed to securing “the best oversight team and funding” needed for “a comprehensive and thorough” evaluation.

Indiana Pastor Todd Benkert submitted the motion at the SBC’s 2021 meeting that called for the ERLC to hire an independent organization to perform the assessment. 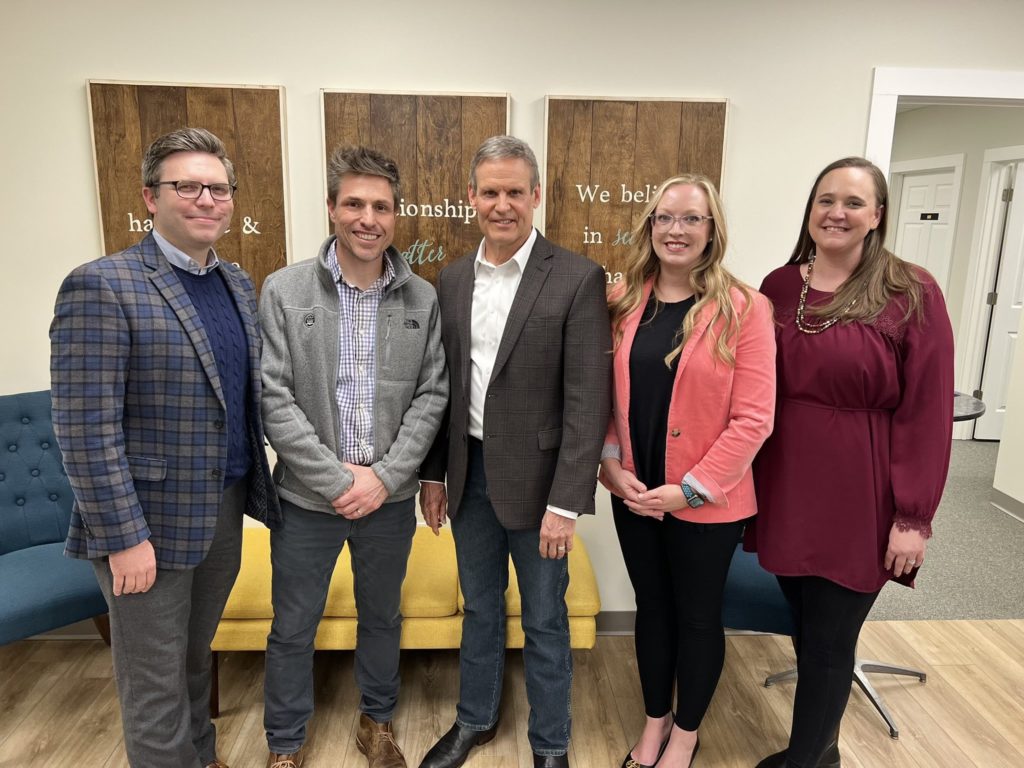