After a season of prayer, the group tasked with presenting the next candidate for president/CEO of the Executive Committee (EC) wanted to hear from Southern Baptists before taking next steps. The team is now ready to begin the search in earnest.

“We needed to know how messengers were going to respond to that report,” said Robinson, who, after the annual meeting, immediately turned to leading a men’s conference hosted by Hillcrest Baptist Church in Country Club Hills, Ill., where he is senior pastor.

Recommendations can be submitted through a portal at sbc.net/ecsearch. Submissions through mail can go to the SBC Executive Committee, 901 Commerce St., Nashville, TN, 37203.

A season of prayer in March invited Southern Baptists to prepare for the process. Search team members waited to see if messengers would make changes affecting the EC itself as well as the president/CEO’s role, such as adding tasks or changing responsibilities.

“We wanted to hear from messengers clearly, because anyone applying for this job needs to know the Task Force report and the job description,” Robinson said.

Candidates can include senior pastors as well as entity leaders or experienced executive pastors, Robinson said.

“We’ve seen how vital it is for the EC president to be an administrator and also a communicator. We want to hear from our SBC family for their recommendations and plan to leave the portal open until early August.”

Robinson declined to share a specific timeline for presenting a name to the EC, which would then vote on the candidate. He did ask for Southern Baptists to continue to pray for the team as well as the convention.

“We know the EC has lost credibility among the messengers in the past two years,” he said. “We want to make sure we were hearing clearly the direction of the messengers before moving forward with our search. It’s important to restoring future credibility.” 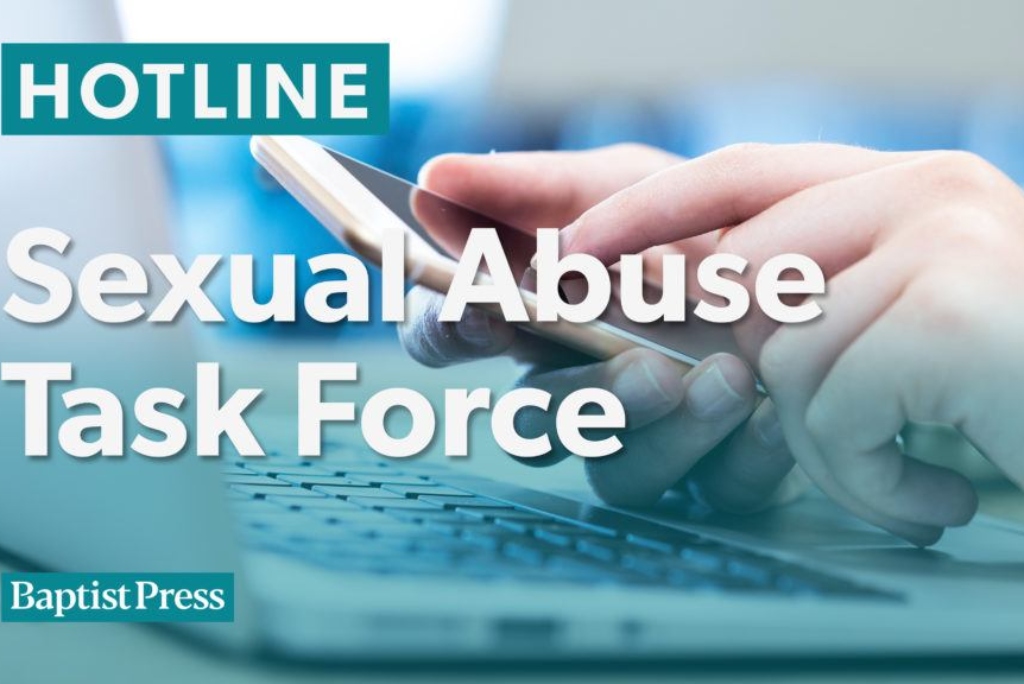