At age 15, Cristhina Danies knew God was calling her to work with women and children overseas who were victims of wars, human trafficking and exploitation.

Danies moved to Miami from Colombia when she was 11. She became a Christian in her teens and soon sensed God’s direction to serve in missions. While in high school, Danies took Italian language classes and fell in love with the culture.

“I started praying for Italy,” Danies said. “And once I read a statistic that said Italy was less than 1% evangelical Christians, I prayed God would provide me with a way to combine my passions for social work and missions in Italy.”

In college, Danies took a short-term mission trip to Italy, and while there she asked her team leader to help her find an organization in the country where she could combine her passions for social work and the gospel. Although she was unable to visit the organization during her trip, Danies’s team leader found the one Christian organization in all of Italy that worked with human trafficking victims.

Vite Trasformate was founded in Nuova Vita Church in Bologna, Italy. With the help of her church, Christ Fellowship Church in Miami, Danies was able to contact International MIssion Board (IMB) missionaries in Italy, who connected her to the church and anti-trafficking organization.

At the encouragement of IMB missionary Charlie Worthy, who serves in Italy, Danies signed up for Hands On, IMB’s semester-long program for students. The program provided an opportunity to travel to Italy to work directly with the church in Bologna and the anti-trafficking organization. Danies met missionaries from across Italy and gained experience working in the anti-trafficking organization.

While serving in the Hands On program, Danies also met her future husband, Manuel Mattei, at Nuova Vita Church. She became a co-leader of Vite Trasformate after they married. Now, Danies and those who run Vite Trasformate have assisted in replicating the organization’s model in cities throughout Italy.

Danies encourages students who feel called to serve overseas to strongly consider serving with the IMB through Hands On.

“I think it’s a great experience to get your feet wet in missions,” she said. “I learned so much, and I am so grateful for my time in the Hands On program.”

George Siler, student team manager at IMB, encourages students to consider what kind of impact the Hands On program could have on their lives and the lives of others.

“Wherever you are in your young adult journey, whether on a fast track to a college degree or a slow burn in discerning your future, the invitation we offer is, ‘Come and do what matters most,’” Siler said. “For a follower of Christ, serving overseas with IMB could be a matter of great stewardship. As we see in Cristhina’s example, the investment of a semester has led to a lifetime of impact.

“Practically speaking, there is no better pathway than Hands On. It’s an incredible opportunity for students and young adults to work in a team alongside a missionary mentor to share the gospel with unreached peoples. It’s frontline, people-loving, disciple-making, needs-meeting, church-starting missions. The cost is competitive with anything else you might do for a semester, and members of Southern Baptist Churches can receive funding to cover half the cost to go!” 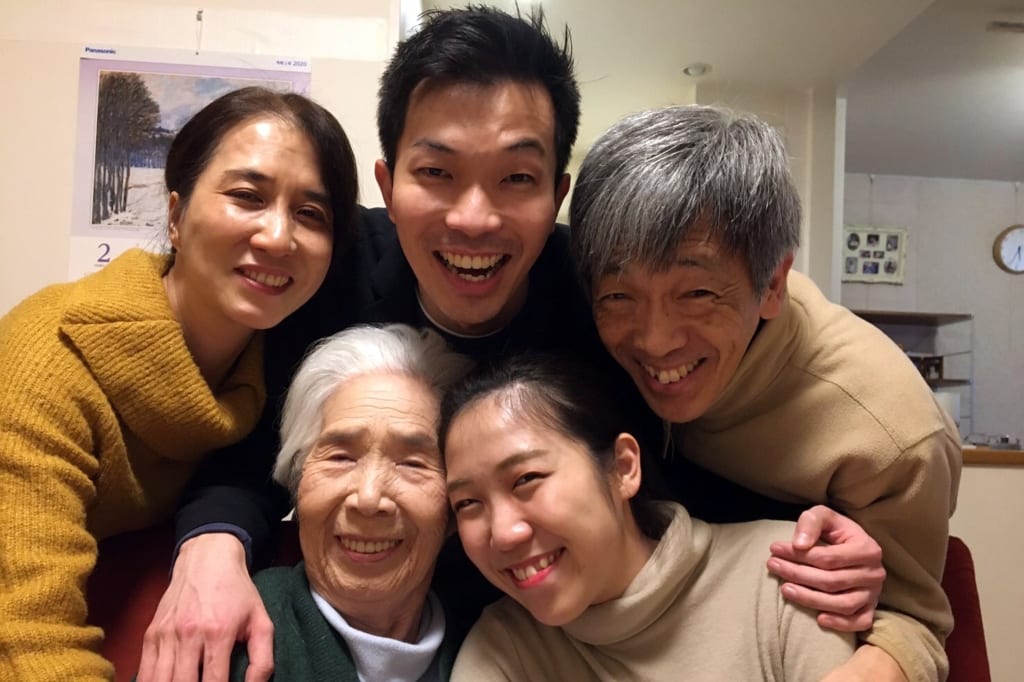 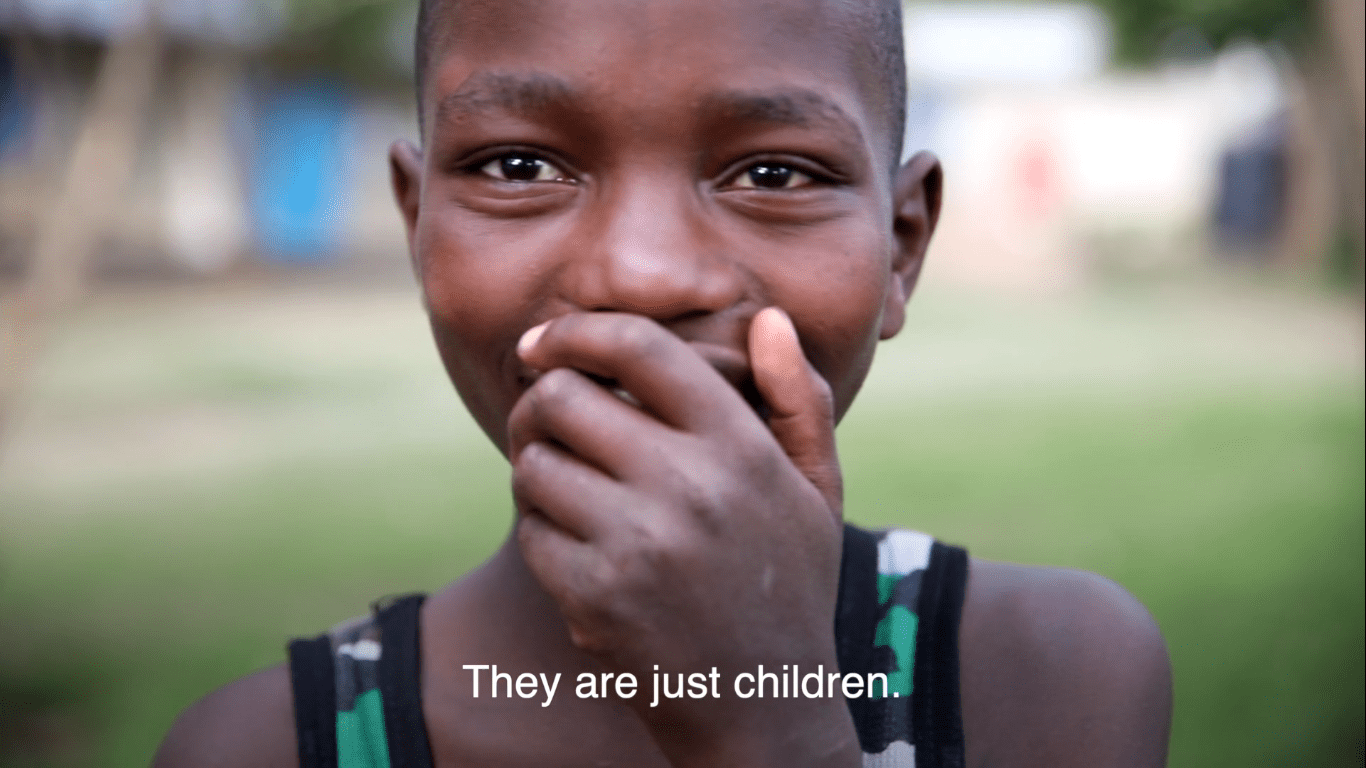 Week of Prayer Day 1: Missions on and off the street