The organization that governs competitive swimming events around the world has ruled that swimmers who identify as transgender women and who began transitioning after the age of 11 cannot compete in women’s swimming events. FINA made the announcement June 19.

The rationale for the rule is the inherent physical advantages afforded to males who undergo puberty as males, such as increased muscle mass and lung capacity, that give them an edge over biological females.

“This is not saying that people are encouraged to transition by the age of 12. It’s what the scientists are saying, that if you transition after the start of puberty, you have an advantage, which is unfair,” James Pearce, who is the spokesperson for FINA president Husain Al-Musallam, told the Associated Press (AP).

“We appreciate this recent decision by FINA, as it reaffirms the basic biological realities of both sexes and aims to elevate fair competition for all who compete,” said Jason Thacker, director of the Ethics & Religious Liberty Commission’s Research Institute.

In March, Lia Thomas became the first athlete identifying as a transgender woman to win an NCAA championship in the 500-yard freestyle competition.

“This decision highlights God’s design of both men and women as distinct but equal in terms of worth and value. Hormone treatments and gender therapies cannot alter the unchanging fact of being created male or female in the image of God,” Thacker said in written comments to Baptist Press.

“The eligibility criteria for the women’s category as it is laid out in the policy (will) police the bodies of all women, and will not be enforceable without seriously violating the privacy and human rights of any athlete looking to compete in the women’s category,” Lieberman told AP.

Thacker disagrees and hopes this is the first step to ensure fairness in women’s sports.

“While this decision is a step in the right direction, there is much more work to be done to ensure that we protect the integrity of women’s sports, especially as the International Olympics Committee, NCAA and other governing bodies in sports are still debating, or have recently updated their policies related to transgender athletes,” he said. 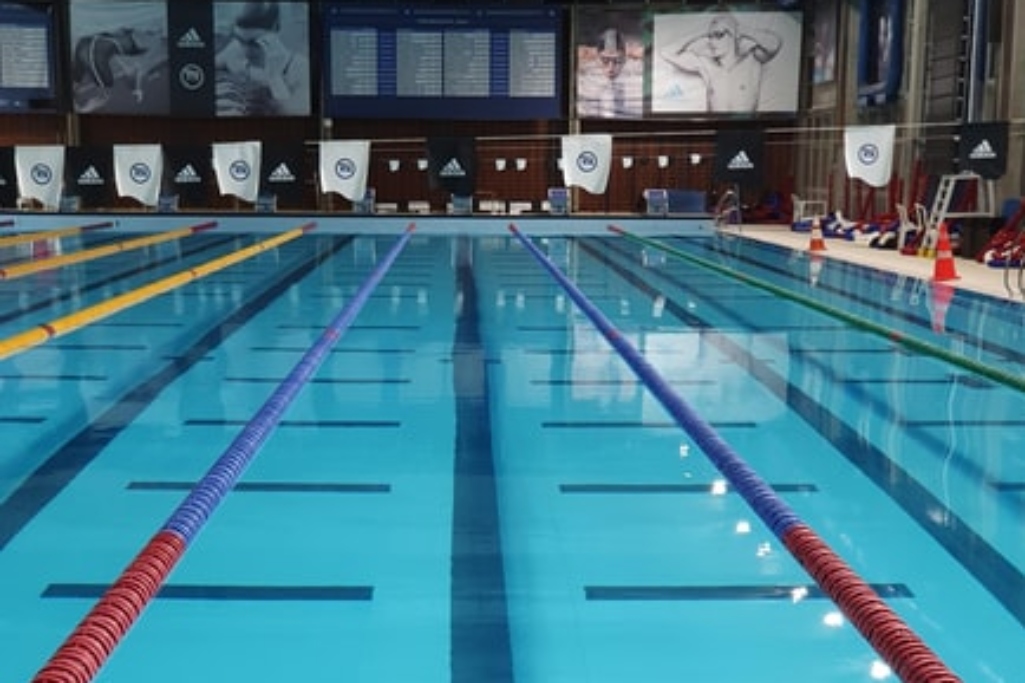