Both Chitwood and Martin affirmed the current partnership that has existed since the beginning of the Hawaii mission of the Foreign Mission Board (now IMB) in 1940. Three years later, the Hawaii Baptist Convention was formed.

Chitwood added that the partnership with Hawaii “gives us a pathway to continue to live out the mission and vision of the IMB. The IMB is here to serve Southern Baptists in carrying out the Great Commission to make disciples of all nations and we are here to serve Hawaii Pacific Baptists. We are also here working with churches of the Hawaii Pacific Baptist Convention to fulfill that Revelation 7:9 vision.”

Martin, who is also an IMB trustee, explained that with Hawaii’s diverse culture and large populations of East and Southeast Asians, the state is uniquely positioned for strong connections with IMB personnel on the field.

“Everywhere we turn in our convention, the relationship with IMB exists,” Martin said.

Of the convention’s 161 churches, more than 50 are in other Pacific regions outside the Hawaiian Islands including American and Western Samoa, Guam, Saipan, Japan, Korea, Thailand and the Philippines. In addition to serving these churches, the convention is seeking to strengthen and plant more churches among ethnic Hawaiians and among minorities on the islands and in Pacific regions.

“The partnership will strengthen the engaging, training, discipling and building up of our local churches to not only understand IMB but also to raise up within our own churches short and long-term missionaries,” Martin said.

IMB field personnel will lend their church-planting experiences among Chinese, Japanese and Korean peoples in Asia to help Hawaii Pacific churches evangelize and plant churches among these ethnic groups.

“We’ve been working to raise the visibility of IMB, now we want to raise the engagement,” Martin said, “to mobilize our people to be a part of a mission team.”

“That’s not to the exclusion of anyone else,” Martin explained, “that’s just pouring our best energy into the most effective relationships. We’ve got too much kingdom work to be about.”

(EDITOR’S NOTE – Leslie Peacock Caldwell is senior editor for the IMB. This article originally appeared at imb.org. Reprinted with permission.) 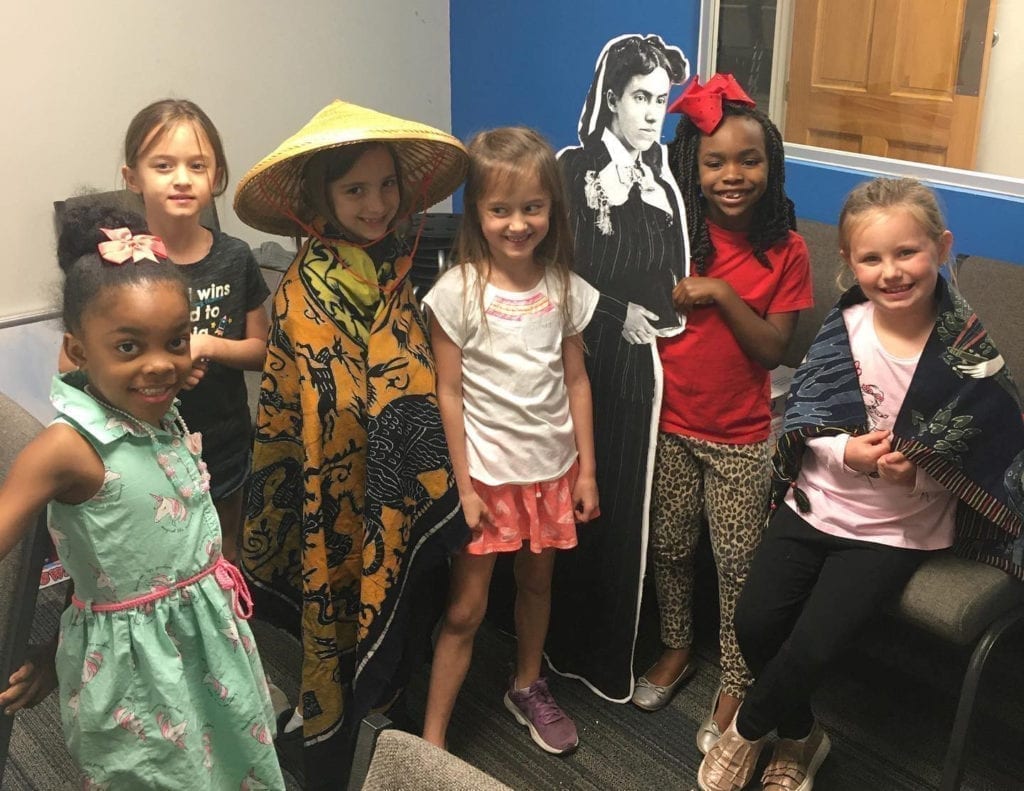 Church supports missionaries with ‘Lottie on the Lawn’ 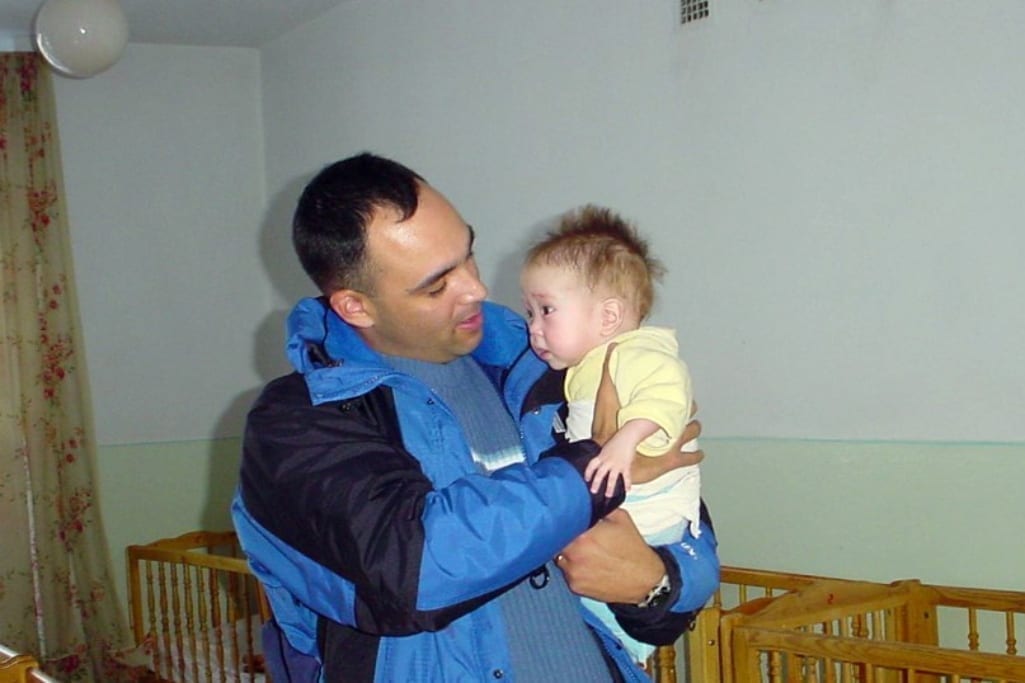