Every four years, athletes and spectators descend on the cities hosting the Olympic games. Historically, volunteer teams from U.S. churches have also journeyed to the Olympics and played active roles in both the Summer and Winter Olympics ministry strategies of International Mission Board (IMB) missionaries and national partners.

IMB missionaries in Tokyo, Japan, developed evangelism and outreach plans utilizing both volunteers and Japanese churches and believers. These plans required adapting, first with the postponement of the 2020 Olympics and second with the news that international spectators would not be permitted to attend the games in 2021.

IMB missionary Scott Bradford said they remain committed to engaging the Japanese with the gospel. Their ministry strategy is evergreen, and they’ve adapted to the changes in the summer Olympics.

“Our vision, our focus as a Tokyo team, is first and foremost the Japanese,” Bradford said.

IMB missionaries shifted their efforts from being event-oriented to strategy-oriented with a focus on utilizing events to enhance their outreach. Their strategy is two-fold, Bradford said. They will be planting churches and supporting Japanese believers and churches.

Bradford explained that’s not to say they won’t be using events as an entry point for evangelism.

“What we want to do is utilize whatever event is happening, whether it’s the Olympics, whether it is an earthquake or any kind of event,” Bradford said.

“How do we come alongside our local churches in the midst of the event and support them and utilize this event to enhance opportunities for people to have a chance to hear the gospel and to be exposed?” Bradford said their team has been asking themselves.

Mobilizing local Christians is central in their strategy, Bradford said.

“We’re trying ways to help them, encourage them, come alongside them, support them and work hand in hand with them to help them engage their community and help the community to see the church in a different way,” Bradford said.

Rick and Hiromi Price are IMB missionaries in Tokyo and are leading the ministry before, during and after the Olympics this summer. The Prices are encouraging Japanese churches to take an active role in reaching out to people at the Olympics.

Technology is one way the Prices and Japanese Christians hope to minister during the Olympics. Rick said they are looking into using QR codes that Christians will distribute in front of venues and inside parks. Scanning the QR codes will open websites with Christian material. 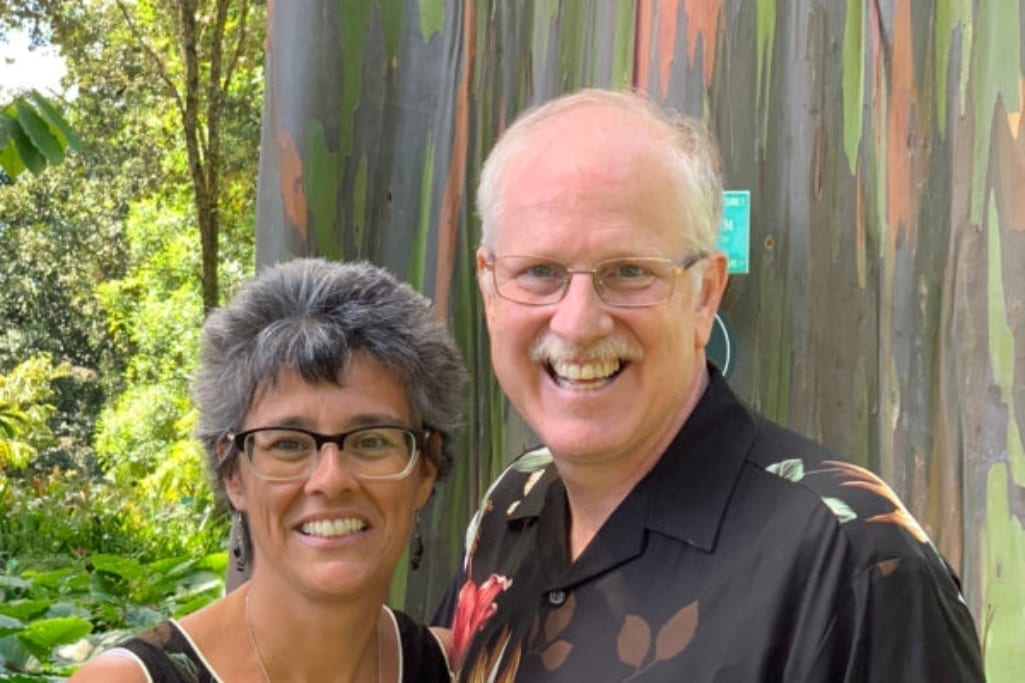 Scott and Julie Bradford are IMB missionaries in Tokyo, Japan. 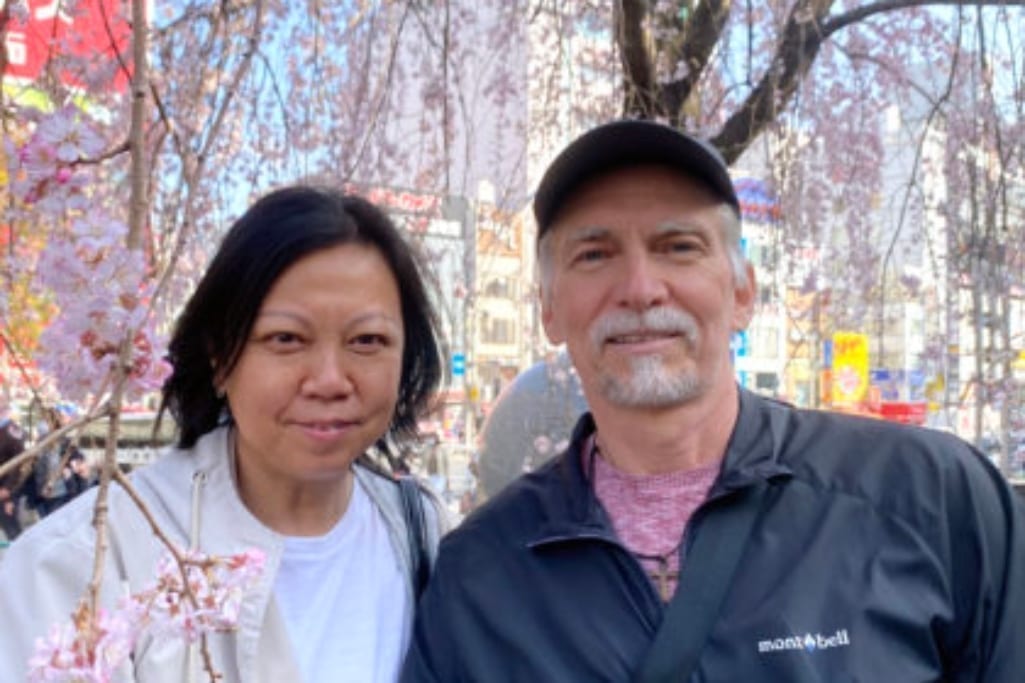 Rick and Hiromi Price are IMB missionaries in Tokyo, Japan.

During the Olympics, missionaries and Japanese Christians will be offering conversational English practice in areas where college students congregate.

One part of the initial 2020 Olympic strategy involved renting space in front of an Olympic venue that would be a central outreach hub. The area would have offered sports fans a reprieve from the heat and included a pop-up coffeehouse, a stage, a play area and a space to trade Olympic pins.

While this might not be feasible anymore during the Olympics, the Prices and Bradford said it is a strategy that can be utilized in the future, for instance, using a mobile cart stationed in a park where Christians pass out refreshments and talk to people.

Daniel and Tara Rice, also IMB missionaries in Tokyo, and the Prices investigated community-based activities to introduce people to church in a non-threatening way.

Hosting community festivals is one avenue they are pursuing to minister in communities.

The Prices said their plans for festivals and outreach in parks will continue after the summer Olympics.

Once Japan opens for travel, Bradford said they look forward to utilizing volunteers.

Various leaders in the conventions and churches told Bradford and the Prices their commitment to serving in Japan does not center on or around the Olympics – their commitment is to the Japanese people.

“That was really encouraging because that’s really what our focus on the Olympics truly is – it’s on the Japanese people,” Bradford said.

Churches in the conventions plan to send teams once it is possible. The Price’s home church, The Summit Church in North Carolina, plans to send a volunteer team this fall. 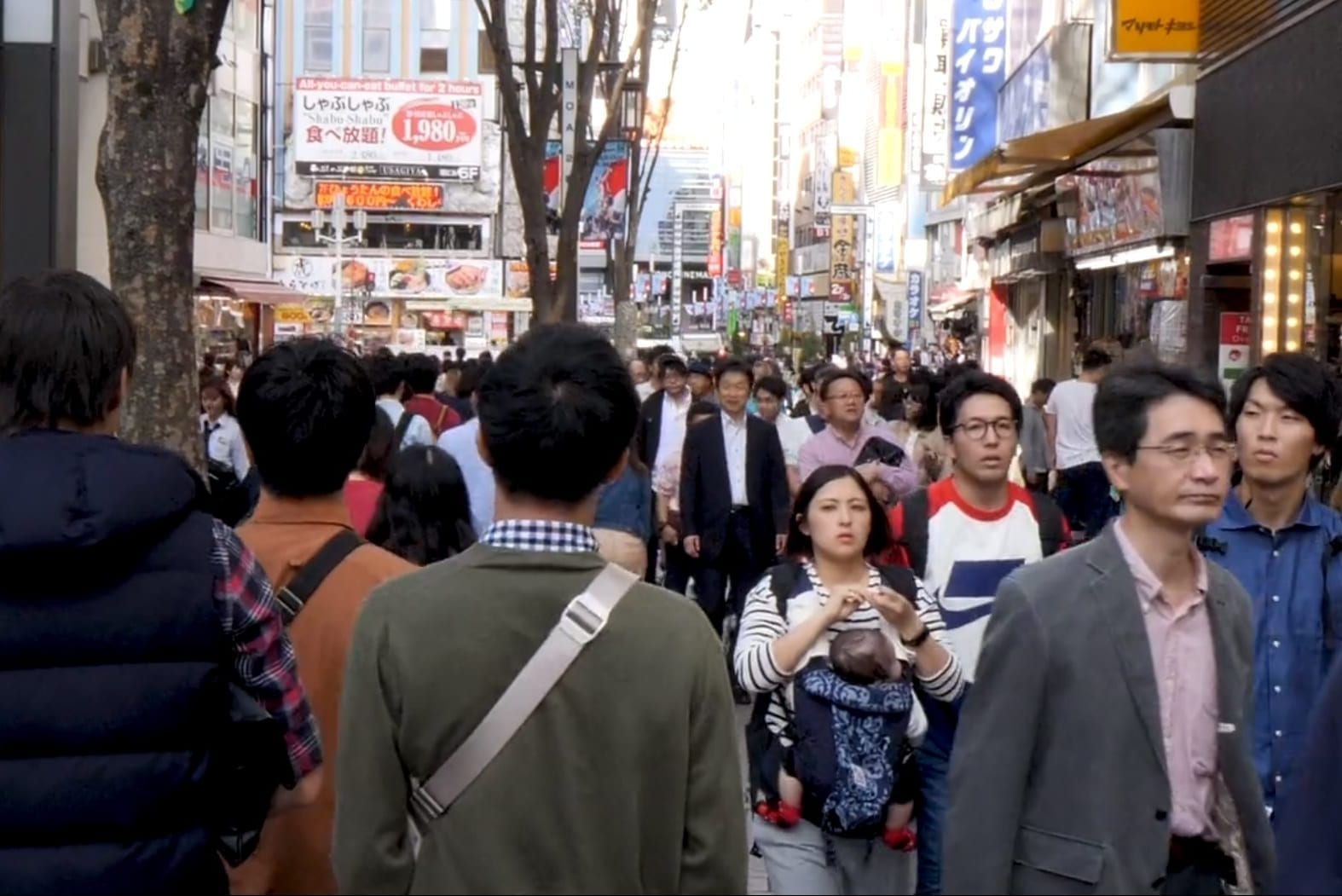