After seeming to reverse course on a lawsuit against former president and CEO Thom Rainer, LifeWay Christian Resources says it will not officially withdraw its legal action against the Southern Baptist entity’s retired chief executive.

LifeWay’s attorney notified Rainer Friday (Oct. 2) that the breach of contract lawsuit will not be dropped despite a statement Sept. 30 by board chair Todd Fannin that “in lieu of moving forward with litigation, both parties are currently exploring the possibility of an agreed upon resolution of the differences.”

Fannin told Baptist Press in a statement released Friday that LifeWay is “waiting on Dr. Rainer to respond to our suggested resolutions of the issues” in dispute. He said the proposed resolutions were provided to Rainer’s attorney Sept. 29.

“To further clarify, in a good faith gesture the trustee executive committee agreed to pause any further legal action to allow LifeWay and Dr. Rainer to work on an agreed upon resolution,” Fannin said. “We are waiting on Dr. Rainer to respond to our suggested resolutions of the issues that were provided to his counsel on Tuesday. Our continued prayer is that this will be resolved quickly and amicably.”

Rainer seemed to have a different understanding of the situation. He said LifeWay’s communication with his attorney gave a “clear impression” the suit would be dropped.

He said Rainer’s attorney requested confirmation Thursday (Oct. 1) that the lawsuit had been withdrawn. He received a letter from LifeWay’s attorney Friday stating: “Mr. Rainer’s request for LifeWay to withdraw the lawsuit was shared with the board officers yesterday, and they decided to respectfully decline the request.”

LifeWay filed the suit Sept. 28 in Williamson County (Tenn.) chancery court, alleging Rainer had violated his separation agreement with LifeWay by publishing with a competitor. The agreement between Rainer and LifeWay upon his 2019 retirement precluded him from having any business association with LifeWay competitors until Oct. 31, 2021. The agreement specifically listed Tyndale House Publishers as a LifeWay competitor. In August 2020, Tyndale announced a multibook publishing partnership with Rainer, which also includes video curriculum.

Rainer told Baptist Press an Oct. 1, 2019, letter from LifeWay granted him “rights reversal” on his writings and LifeWay officials communicated in subsequent verbal comments that he was released to publish books with any publishing house he selected. Previously, Rainer said he had received “a written and amicable release from publishing” with LifeWay, he had discussed the matter with LifeWay’s attorney and he had “assumed all was well” until receiving notice of the lawsuit.

LifeWay’s mixed messages about the lawsuit have been met with concern among trustees and Southern Baptist pastors.

Former trustee chairman Jimmy Scroggins, who still serves on the board, requested an official withdrawal of the lawsuit following Fannin’s Sept. 30 statement and said the full board should be permitted to vote on whether the suit proceeds. He expressed appreciation for the three board officers – Fannin, J.D. Perry of Louisiana and Amy Mielock of North Carolina – and said his concerns are not “personal.”

“If the legal action is still actually filed with the court, then I believe our public announcements and announcements to the board are misleading,” Scroggins wrote in an internal board communication confirmed by Baptist Press. “I think we should formally retract our legal action.”

Florida pastor Chris Bonts said the church he pastors will stop doing business with LifeWay until the legal action is dropped. “As of today, FBC Middleburg has postponed all purchases from @LifeWay until they drop the lawsuit against @ThomRainer,” Bonts, a former Rainer research assistant at The Southern Baptist Theological Seminary, tweeted. First Baptist Middleburg, a Jacksonville-area congregation, averages approximately 800 in worship.

“From my perspective, and I think a lot of other pastors’ perspective, regardless of whether or not the lawsuit has merit – and it may very well have merit – it seems obvious that every effort has not been made to handle this before going public,” said Fields, pastor of Glendale at Cave Mill in Bowling Green, Ky.

An emergency LifeWay trustee meeting originally slated for Wednesday was postponed by the 13-member trustee executive committee. Trustees were promised additional information within a week. A new date for the meeting has not been announced. 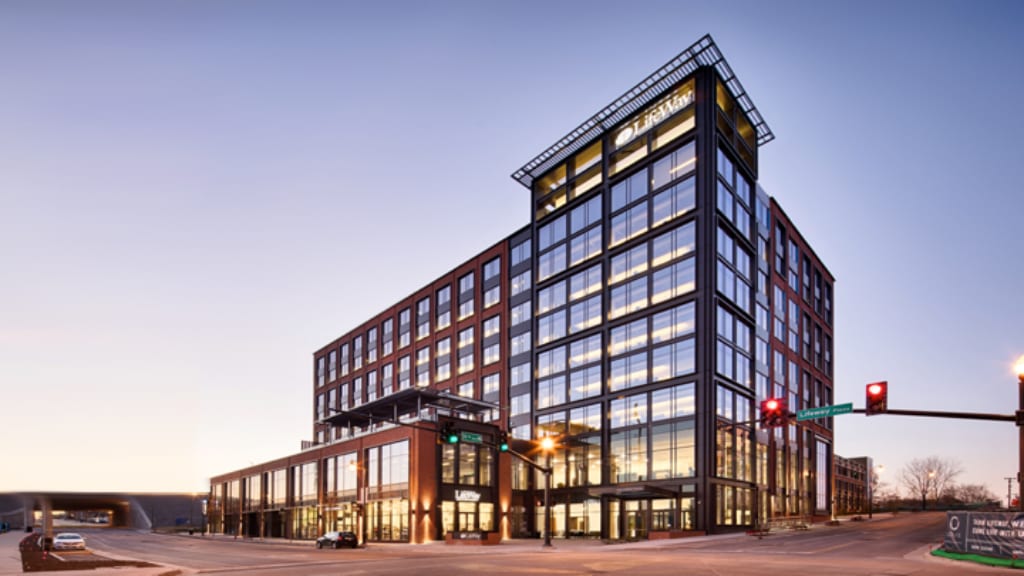 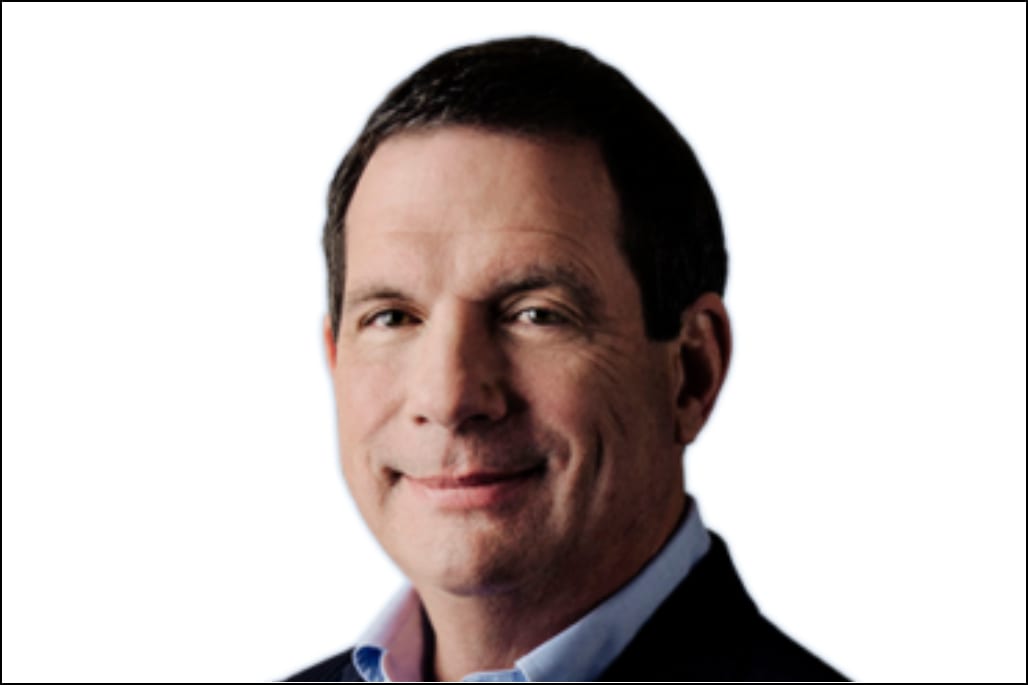