Albert Mohler has been on a whirlwind tour of political speaking engagements that have touched a nerve with those listening in person and chiming in on social media.

He presented a keynote address at the conference on conservatism entitled “‘Your God Will Have Been Supplanted by an Idol’: The Dangerous Illusion of a ‘Secular’ State.”

In the speech in Miami, Mohler said, “…insofar as conservatism, as a movement, has a future, it is a future that is going to be increasingly tied to explicitly theological claims and confessions or there will be nothing left to conserve.”

Referring to a secular state as a fairy tale, he said secularists believe they can live in a society that embraces the morality of religion without the theology of religion.

“Once transcendence is denied, once God is denied, a host of alien doctrines establishes a new religion and a new public orthodoxy in various forms and places, including in recent history, that space has been filled by Marxism, communist ideology, critical theory, post-structuralism identity politics, and woke activism, all driven by a religious passion and with ideas that invariably take on a religious shape,” he said.

He pointed to the French Revolution saying some had said it was void of religion.

“Remember, that as a part of the early period of the revolution they stormed into Notre Dame cathedral and removed the Madonna and Child and replaced it with goddess reason and actually put in place the cult of the goddess and the cult of reason,” he said.

They were establishing a new religion even as they removed religious symbols, whether they realized it or not, he said

“It was a state sponsored religious cult. It was atheistic, make no mistake. It was explicitly religious and, in a cathedral, no less, not by accident,” Mohler told the audience.

In the political conference, Mohler did not take for granted that all audience members would affirm the convictions of his Baptist heritage.

Nonetheless, he said, “Unless human rights are grounded in the righteousness and justice of God, then they’re nothing more than political fictions to be endlessly negotiated and renegotiated.”

He said even the “new woke religion” functions religiously.

A clip of Mohler’s address in Atlanta shared on Twitter Sept. 15 by Mohler and the FRC caused a firestorm of comments ranging from supportive to combative.

In the clip, Mohler says “… every single election matters, but every single election is followed by the next one. And faithfulness now is absolutely necessary and, frankly, just given the temporality of life, we’ve got to give primary attention to faithfulness right now. 2022 in the United States means votes matter. And we have a responsibility to make certain that Christians understand the stewardship of the vote, which means the discipleship of the vote, which means the urgency of the vote, the treasure of the vote and, they need to understand that insofar as they do not vote or they vote wrongly, they are unfaithful. Because the vote is a powerful stewardship and we need to remind Christians that. We need to remind Christians what’s at stake.”

One response was from Dwight McKissic, pastor of Cornerstone Baptist Church in Arlington, Texas, who wrote: “You have a right to vote as you please. However, if one chooses to vote Democratic because of their compassion to provide a safety net for the poor at a greater capacity, take a much stronger position against police brutality, increased minimum wages=important life issues too.”

Mohler responded to detractors via Twitter, writing: “If you are offended that I encourage Christians to vote FOR candidates who defend the unborn and support the integrity of marriage and to vote AGAINST candidates who support abortion and subvert marriage, that has been my message for my entire adult life.” 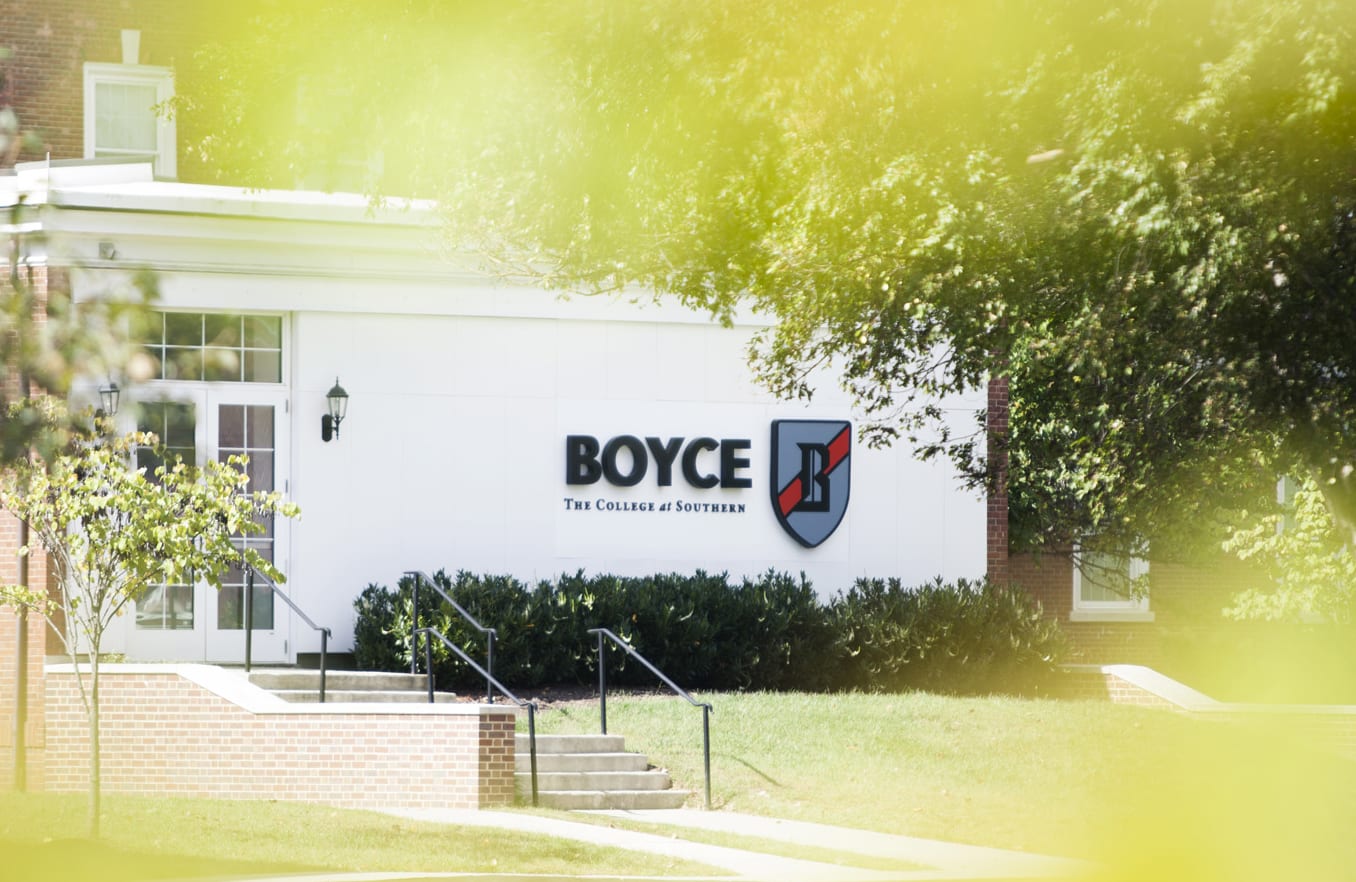 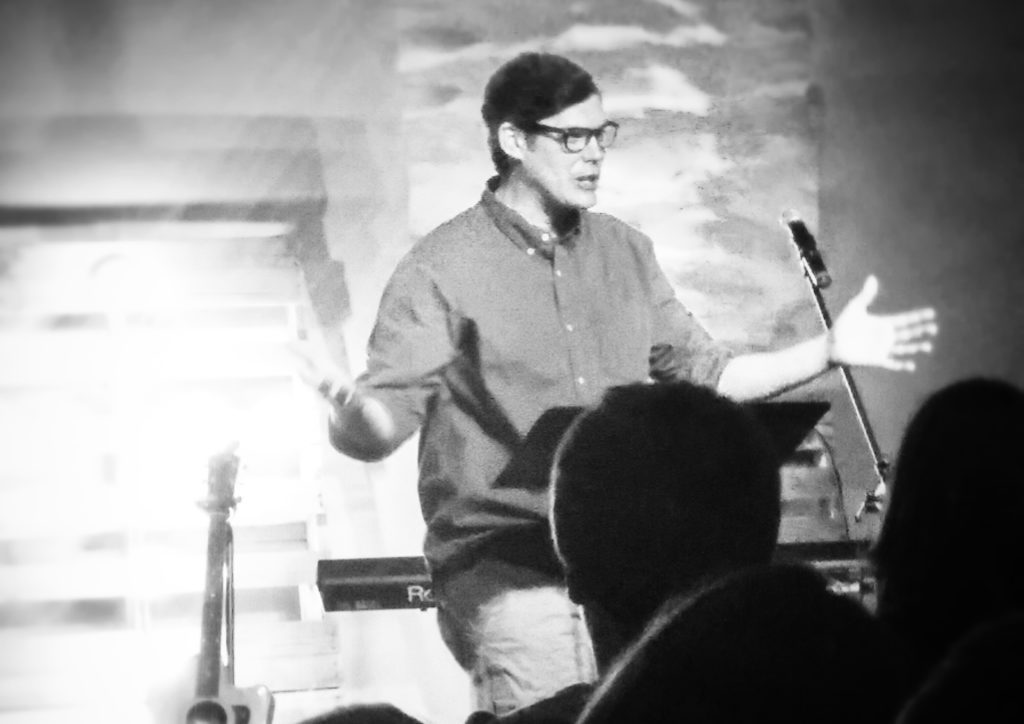