N.C. Baptists celebrate being ‘On Mission Together’

With an emphasis on the gospel and the Great Commission, North Carolina Baptists rallied around the theme of being “On Mission Together” during their 191st annual meeting, held Nov. 8-9 at the Joseph S. Koury Convention Center in Greensboro.

The event drew 1,150 messengers and 215 guests for a total of 1,365 in attendance. The meeting marked a return to its traditional two-day format and location after last year’s meeting was changed to an abbreviated one-day meeting and moved to a different venue with limited attendance due to COVID-19.

In his first address to messengers at an annual meeting, Unzicker drew upon Revelation 5 to cast a vision of N.C. Baptists being “a movement of churches on mission together.”

During his address, Unzicker led messengers in celebrating a historic day of baptisms across the state on Sept. 12 as part of an emphasis that was called “Fill the Tank.” The emphasis resulted in nearly 1,800 baptisms being reported by 365 churches, which is believed to be the highest number of baptisms in a single day in North Carolina history.

Building on one of his goals, Unzicker also announced the launch of the “Every Child” foster care and adoption ministry, a partnership between the state convention and the Baptist Children’s Homes of North Carolina. In announcing the initiative, Unzicker presented a $300,000 gift to Baptist Children’s Homes President and CEO Michael C. Blackwell on behalf of the state convention.

The partnership has a goal of eradicating childhood homelessness in North Carolina by involving local churches in foster care and adoption efforts through training, equipping, encouragement and support. With approximately 16,000 children in the foster care system in the state, Unzicker said he and Blackwell believe that the local church is the answer to ending child homelessness in North Carolina.

Convention officials took several proactive measures to address sexual abuse, which included providing every messenger with a copy of the book “Becoming a Church that Cares Well for the Abused,” a resource that focuses on taking appropriate steps to prevent and respond to abuse.

During a report to messengers, N.C. Baptist board of directors President Matt Capps encouraged church leaders to take their pastoral staff and key volunteers through the accompanying “Caring Well” training curriculum available at caringwell.com.

Capps also moderated a panel discussion with Amber Henderson, director of biblical counseling at Fairview Baptist Church in Apex, N.C., and attorney Samantha Kilpartick, a contributor to the “Caring Well” resource. Henderson and Kilpatrick shared their expertise related to how to respond to abuse allegations and practical ways to care for abuse victims and survivors.

In addition, Capps announced that the executive committee of the state convention’s board of directors voted unanimously to conduct a comprehensive review of existing policies and procedures related to sexual abuse, awareness, prevention and response. The vote came during a regularly scheduled meeting of the executive committee on Nov. 8, prior to the start of the annual meeting.

The findings of the review, along with any recommendations or actions taken, will be presented to the state convention’s board of directors in September 2022 and to messengers at next year’s annual meeting.

Capps added that neither he nor other convention leaders are aware of any current accusations or mishandling of sexual abuse by the state convention.

Messengers approved a $28 million Cooperative Program budget for 2022, which reflects a $1 million increase over the current budget. The budget also increases the state convention’s allocation to Great Commission ministry partners by 3%, moving from 42% to 45% of the total budget.

In a separate measure, messengers voted to divide any receipts in excess of next year’s $28 million budget equally between Great Commission ministry partners and state convention ministry groups.

In his president’s address, Pardue preached on the task of disciple-making in the local church from Matthew 28. Pardue said the Great Commision should foster obedience, worship and submission to Christ’s authority, resulting in going, making disciples, baptizing and teaching.

“We cannot stay within the walls of our churches or even the borders of our state,” Pardue said. “We must take the gospel message to the ends of the earth because people need to hear the life-altering message of Christ.”

Pardue said the promise of Christ’s presence should compel us to go and make disciples.

“He is with us always, so we can be on mission together,” Pardue said.

Messengers adopted a resolution on “Prayer and Spiritual Awakening” that calls on pastors of N.C. Baptist churches to lead their congregations to pray for a nationwide spiritual awakening in worship services, while also encouraging their church members to pray daily for a spiritual awakening.

H.B. Charles Jr., pastor and teacher at Shiloh Metropolitan Baptist Church in Jacksonville and Orange Park, Fla., delivered the annual convention sermon to conclude the meeting. Charles preached a message titled “Weeds in the Field” based on the parable of the wheat and the tares from Matthew 13:24-30 and 36-43.

Charles expounded upon the reality of evil, the response to evil and the removal of evil as seen in the parable. He said that although the wheat and the tares are allowed to grow together until the harvest, God will sort things out in the end.

“Don’t get in the way of His harvest work,” Charles said. “Proclaim the kingdom, and trust that God will judge evil.”

Next year’s N.C. Baptist annual meeting is scheduled to return to the Koury Convention Center on Nov. 7-8, 2022. 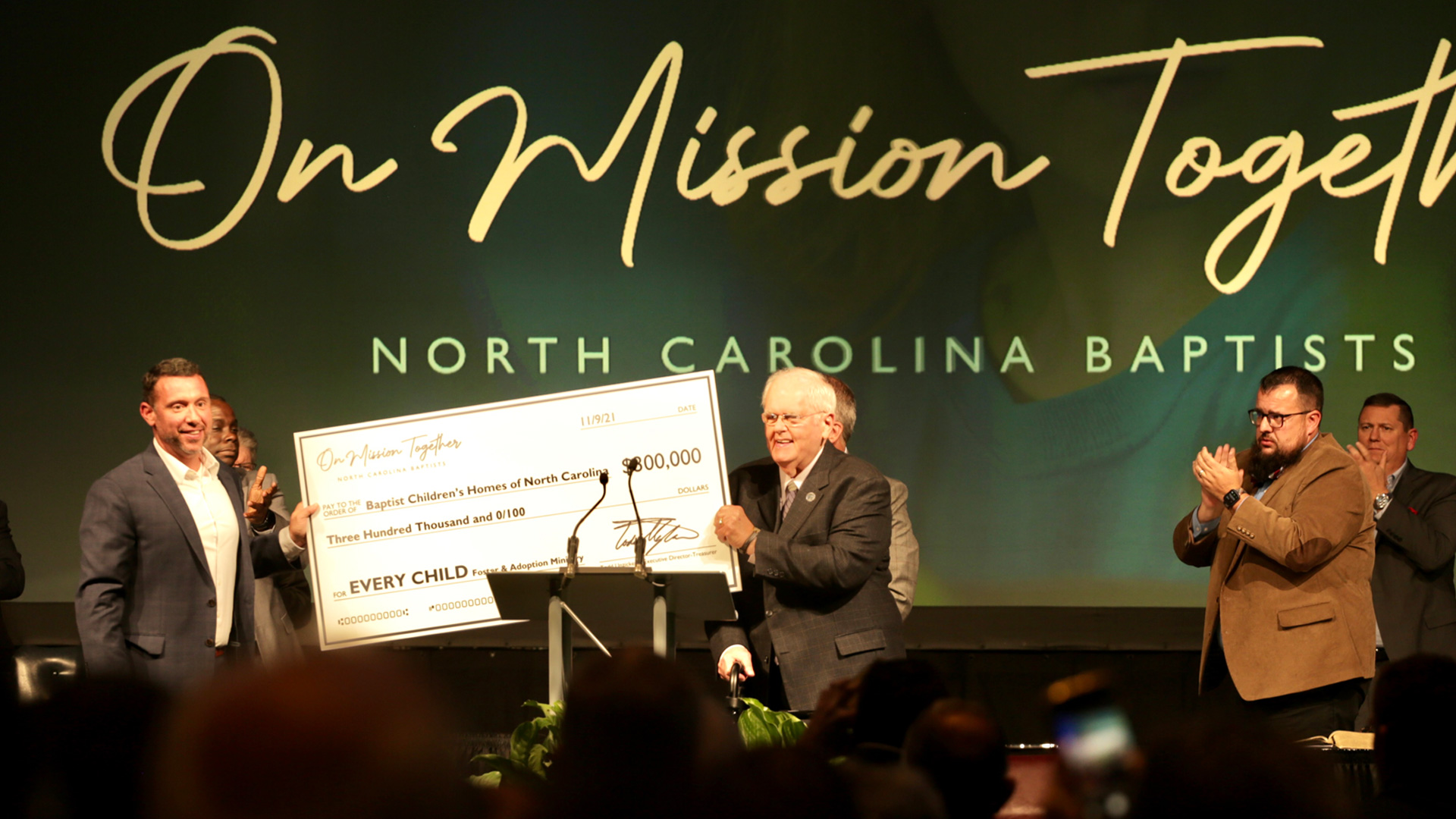 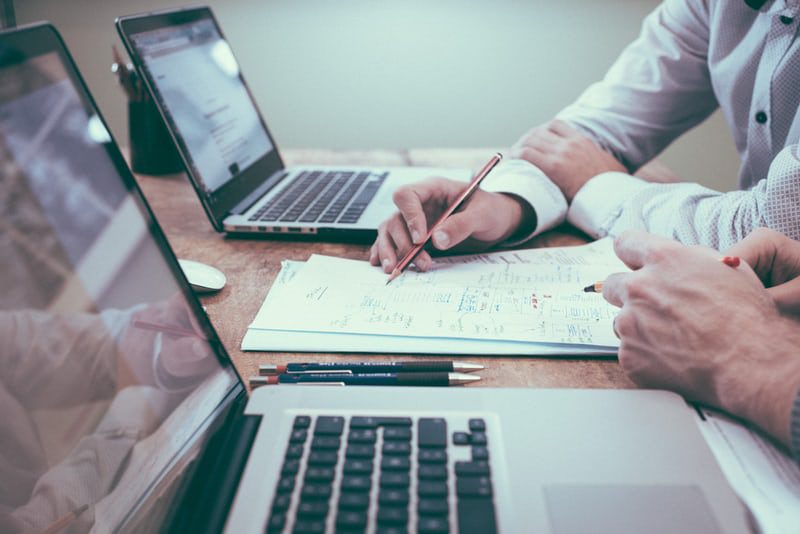