A multi-ethnic group of Southern Baptist leaders described a meeting Jan. 6 as productive and trust-building, saying although they did not agree on all points, they were committed together to fighting racism and to honoring “our common commitment to the inerrant Word of God and the gospel of Jesus Christ.”

In a joint statement afterward, they called it “an honest and open conversation, hearts to hearts,” adding: “[W]e spoke candidly and respectfully about our perspectives and concerns related to” CRT and Intersectionality.

The discussion, conducted virtually, lasted approximately three hours. Marshal Ausberry, president of NAAF and first vice president of the SBC, said “seeds were planted by both sides in the face-to-face conversation – even if it did take place on a screen.”

“We believe they heard us,” Ausberry told Baptist Press, referring to the seminary presidents. “And, we sincerely heard them.”

Danny Akin, president of Southeastern Baptist Theological Seminary and the current chairman of the Council of Seminary Presidents (CSP), said, “Brothers shared their hearts and concerns openly and graciously. The love and respect each has for one another was very evident.”

Participants pledged to continue similar conversations. Ausberry said they discussed plans for NAAF to work alongside the seminaries to increase the enrollment and continued engagement of Black students.

The statement was criticized by many Black pastors, who said it minimized the existence of systemic racism.

Ausberry, who is pastor of Antioch Baptist Church in Fairfax Station, Va., issued a response Dec. 11 on behalf of the NAAF. It affirmed the high position of scripture as “most sacred and dear to our hearts” and the Baptist Faith & Message as “part of our being Southern Baptists,” but also “recognize(d) that there are ideologies from a sociological and anthropological perspective when used appropriately, help us to better understand the inner workings of a fallen and sinful world.”

Ausberry added that those ideologies “do not supplant, by any means, the supremacy of Holy Scripture. And where such ideologies conflict with scripture, it is scripture that governs our worldview, our decisions, and our lives.” The NAAF statement also affirmed the existence of systemic racism.

On Dec. 18, a cross-ethnic group of Southern Baptists, including former SBC President Fred Luter and Mobile, Ala.-area pastor Ed Litton issued yet another statement, acknowledging that “recent events have left many brothers and sisters of color feeling betrayed and wondering if the [SBC] is committed to racial reconciliation.”

Several Black pastors announced they would no longer affiliate with the SBC. Through open letters, social media and other correspondence, several seminary presidents subsequently individually clarified their positions and again declared their commitment to fighting racism.

Floyd’s purpose for the meeting Wednesday was to “find a way forward.” Afterward, several participants said the conversation was helpful.

“The seminary presidents shared the conviction that CRT will not be taught at their seminaries,” Ausberry said. “That’s their role to make those decisions and we can respect that.”

NAAF representatives shared their insight and convictions that some aspects of CRT can be useful in detecting and identifying systemic racism in institutions and organizations. Frank Williams, senior pastor of Wake-Eden Community Baptist Church in The Bronx, N.Y., and vice president of NAAF – he’s set to become president of the fellowship in June – said “the interaction was mutually authentic and respectful.”

“We shared our beliefs and perspectives on CRT,” Williams said. “We really pressed into our differences on the usefulness of some aspects of CRT as a tool to help us identify and uncover systemic racism in our society.

“We differed on that, but what we did not differ on is that systemic racism exists. And ultimately, we need to live the gospel of Jesus Christ to remedy this sin, both in the church and in the culture.”

Akin emphasized several areas in which the groups shared common ground, saying “it was clear from our time together that there is so much that we agree on.”

“These common commitments do not mean we see eye-to-eye at every point. We acknowledge that there are areas where we disagree. But what it does mean is we all understand that we are together on those things that are essential for us to move forward united in service to King Jesus for the fulfillment of the Great Commission.”

As they were meeting Wednesday, participants became aware of the unrest in Washington, D.C., where protesters broke into the U.S. Capitol. They immediately paused to pray together for the nation.

Floyd opened the meeting by reading Ephesians 4:1-16. Then, he led the group in prayer.

“These are difficult conversations, but needed ones,” Floyd said. “I’m thankful for the spirit of unity and commitment to having these discussions together. We cannot accomplish the work of the Great Commission without doing our very best to reach all the peoples of the world. It’s going to take all peoples to reach all peoples.

“Bottom line: if we’re born again of the spirit of God and washed in the blood of Jesus, we’re family. There is no fellowship – no unity – apart from Christ.”

Ausberry said the seminary presidents acknowledged that the perspective of Black pastors should have been considered before the release of the Nov. 30 statement.

“They said that had that conversation occurred, they may have addressed CRT in a different form or format,” Ausberry said. “We appreciated that.”

In the last three decades, while attempting to reckon with racism and race relations, the SBC has grown in diversity. Messengers to the 1995 SBC annual meeting issued a resolution on racial reconciliation, acknowledging the role of slavery in its founding, denouncing racism “as deplorable sin, apologizing “to all African Americans for condoning and/or perpetuating individual and systemic racism,” repenting and asking forgiveness.

CRT/Intersectionality rose as a controversial issue in the SBC with the passage at the 2019 SBC Annual Meeting of a resolution that affirmed the sufficiency and supremacy of scripture and rejected the embrace of CRT as a worldview, while suggesting it “should only be employed as analytical tools subordinate to scripture.”

Greear, who had affirmed the CSP’s statement when it was released, apologized for how it hurt Black Southern Baptists. He said their insight and input was essential in considering “what a gospel-based response to racism in our country looks like.”

“Coming together, the CSP and NAAF were united around both the sufficiency of scripture and the need to repudiate racism in all its forms, both personal and structural,” Greear said. “We all realized these are conversations that need nuance, grace and better efforts at mutual understanding.

“Our brothers and sisters of color absolutely should have been at the table – from the beginning – as we consider questions about what a gospel-based response to racism in our country looks like,” he said. “I apologize for how this whole situation has made many of our brothers and sisters feel. Your voices are important in shaping our shared future.

“If we’re serious about the Great Commission, the future of the church in America will need to be a multi-ethnic one.”

Here is a jointly released statement from the participants in the meeting:

The National African American Fellowship and the Council of Seminary Presidents had an honest and open conversation, hearts to hearts, and we spoke candidly and respectfully about our perspectives and concerns related to CRT/Intersectionality. We expressed our love and care for each other, our common commitments to Christ, and also prayed for our nation in this incredibly difficult moment. We were able to discuss our shared commitments and discuss our various perspectives on all these issues.

All of us acknowledge that conversations of this nature should have happened ahead of time. The Council of Seminary Presidents regrets the pain and confusion that resulted from a lack of prior dialogue. Together, all of us are committed to condemn and fight racism in every form, personal and structural, in consistency with the 1995 SBC Resolution on Racial Reconciliation and the Baptist Faith and Message. We commit to work together to serve the cause of and to further the work of the Southern Baptist Convention. We will continue these conversations. We are committed to listen to one another, speak honestly and to honor our common commitment to the inerrant Word of God and the Gospel of Jesus Christ. 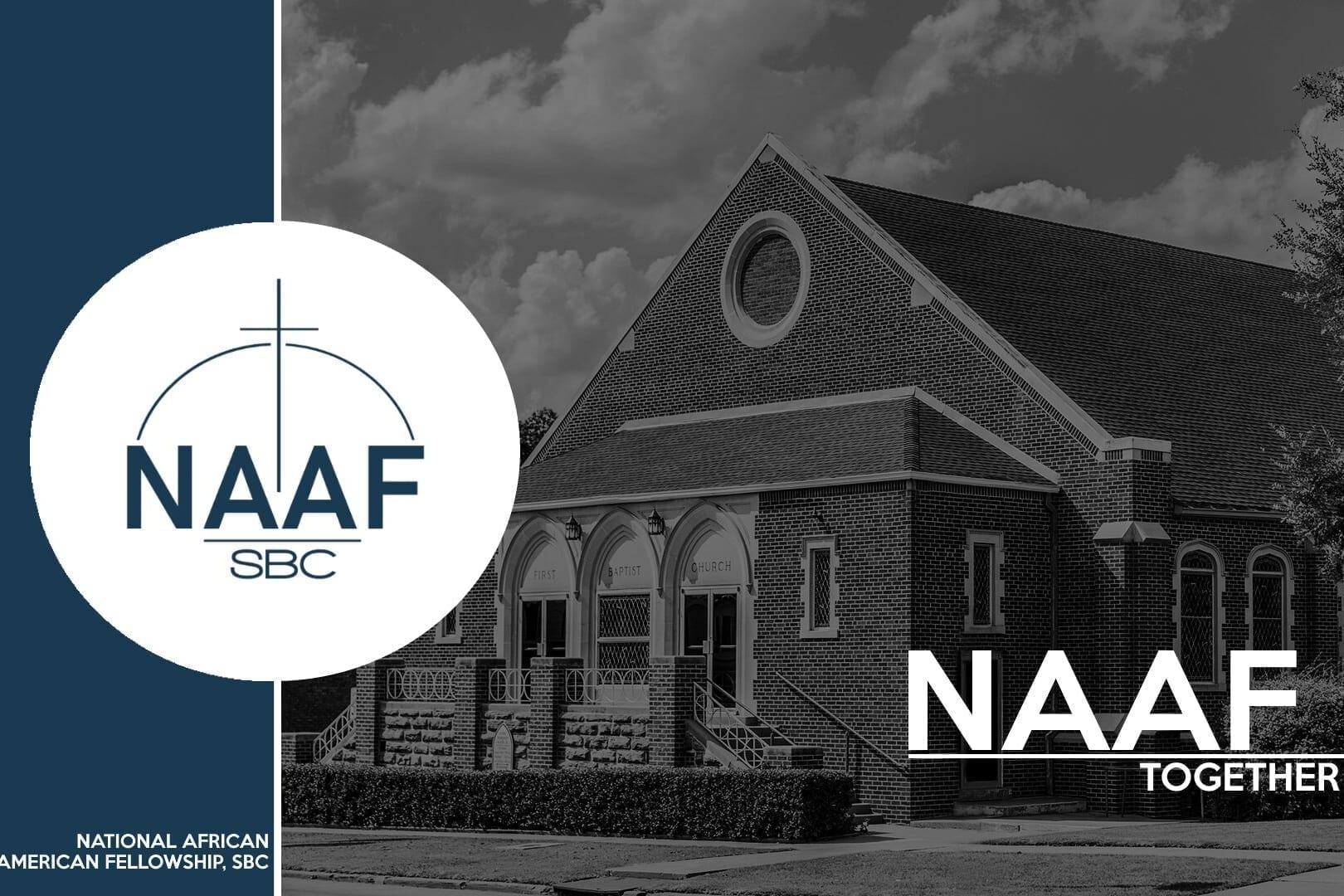 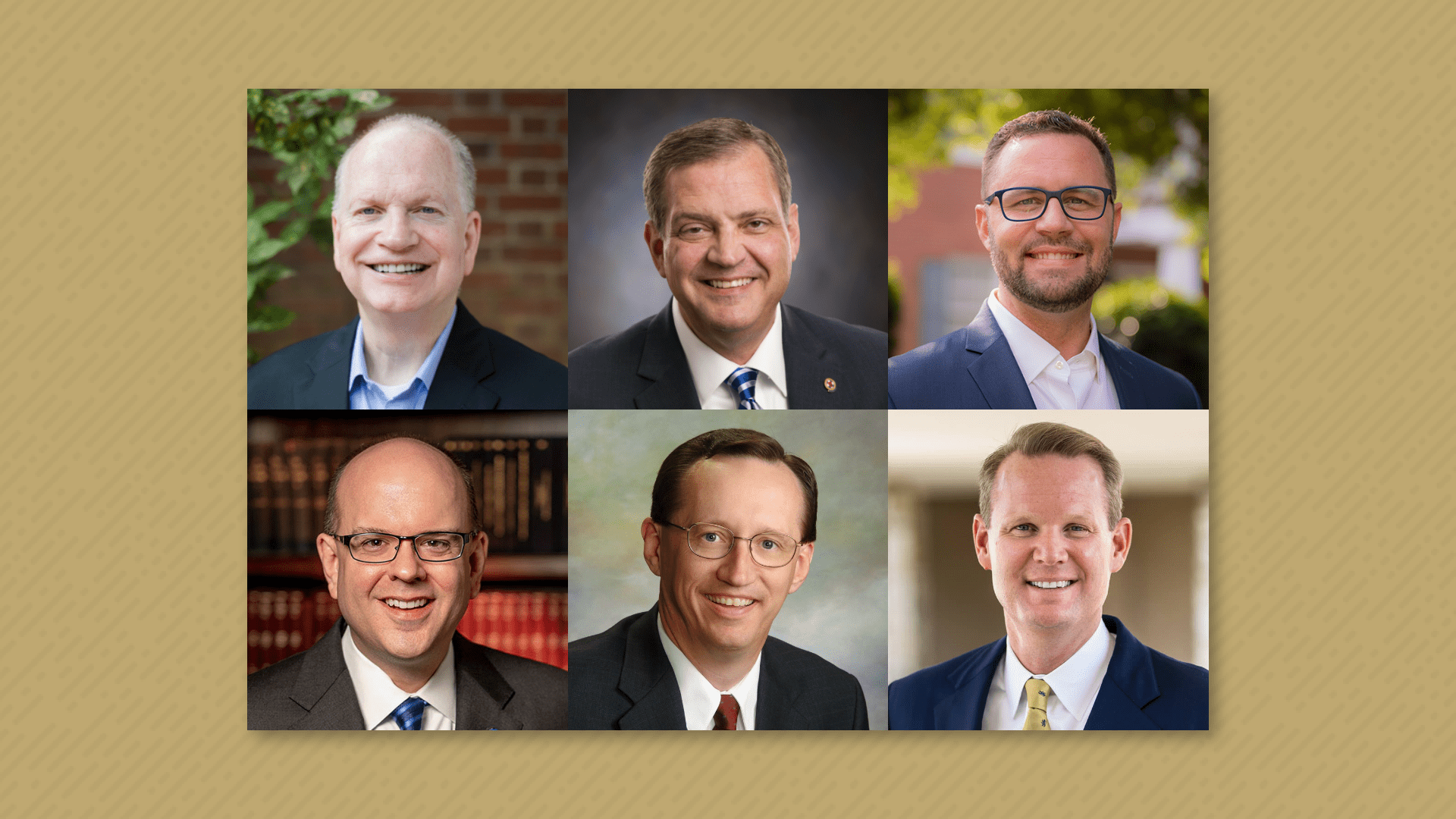