A group of pastors and ministry leaders released a statement today calling for repentance over infighting and name-calling in the Southern Baptist Convention (SBC) amid disagreements about how to address racism. The online document, titled “Justice, Repentance, and the SBC” acknowledged progress on the issue of racial unity, but said some Southern Baptists “appear to be more concerned with political maneuvering” than an ethnically diverse, “gospel-loving” convention.

“The Southern Baptist Convention was founded with injustice towards African slaves at its very core,” the statement read. “The SBC was founded, in large part, so that white southern slave-holding Christians could appoint and support missionaries while continuing to hold their slaves in chains. This historical reality is neither disputed, nor can it be ignored.

“Yet in the current moment, we see attempts to downplay this historical reality. Many people deny the existence of systemic injustice as a reality. Many who recognize systemic injustices are labeled as ‘Marxists,’ ‘Liberals,’ and ‘Critical Race Theorists,’ even though they are theologically orthodox and believe in the total sufficiency of Scripture.”

One of the document’s authors, Page Brooks, pastor of Canal Street Church in New Orleans, told the Biblical Recorder that a recent action taken by the SBC’s Council of Seminary Presidents was a factor in the decision to craft a statement.

On Nov. 23, the council of six seminary presidents adopted a statement that condemned racism while declaring “that affirmation of Critical Race Theory, Intersectionality, and any version of Critical Theory is incompatible with the Baptist Faith & Message.”

The council’s action was applauded by many, but left others worried that the language was broad enough to have a chilling effect on genuine conversations about racism. A tweet by well-known Bible teacher Beth Moore expressing those concerns was met with waves of support and criticism.

“[We] stand firmly in opposition to any movement in the SBC that seeks to distract from racial reconciliation through the gospel and that denies the reality of systemic injustice. To deny systemic injustice would be to ignore the effects that sin has on both individuals, societies, and institutions,” the statement said.

“We believe God is calling us to repentance as individuals and as a convention of churches, but our hearts have grown cold to His call, continuing to fight for money, institutions, and influence.”

Among the initial signers of “Justice, Repentance, and the SBC” were former SBC president Fred Luter, Marshall Blalock, pastor at First Baptist Church in Charleston, S.C., and Ed Litton, pastor at Redemption Church in Saraland, Ala.

Brooks said the group wants to see “true heart change” in the convention, calling on fellow Southern Baptists to stop using labels such as “Marxist” to attack each other and seek to understand the concerns of non-white Southern Baptists.

The group’s statement expresses support for the National African American Fellowship’s (NAAF) recent response to the action taken by seminary presidents. NAAF president Marshal Ausberry told the Recorder the SBC must come together or risk catastrophe.

“We are at a seminal moment that will determine what the SBC will be moving forward,” Ausberry said. “Will we truly live up to who we say we want to be … or is it just a facade? It takes years to build a building but only seconds to implode it.”

Earlier this week African American pastor Ralph West, who leads The Church Without Walls in Houston, Texas, announced that he would no longer associate with the SBC and he is withdrawing from a doctoral program at Southwestern Baptist Theological Seminary in Fort Worth, Texas, due to the action taken by the Council of Seminary Presidents.

The following day a leading member of the SBC Executive Committee, Rod Martin, reacted to West’s announcement by posting on Facebook, “… if Marxists won’t repent, they need to leave ….”

SBC Executive Committee president Ronnie Floyd told the Recorder that the convention will not experience “spiritual revival and awakening” unless “we repent and change the way we are looking at one another, talking to one another, and treating one another.”

Floyd said Southern Baptists, through various actions and resolutions in the past, have acknowledged and apologized for individual and systemic racism, calling it a “sinful rot” that “has no place, no welcome, and no future in the SBC, biblical Christianity, or the Kingdom of God.”

“We have been clear in what we have said to a watching world, but now it is time for us to focus on our actions, specifically in how we relate to each other,” Floyd said.

SBC president J.D. Greear posted a response on his blog, asking Southern Baptists to “carefully and soberly” consider the “Justice, Repentance, and the SBC” statement.

“We must not default to labeling believers who parse certain questions differently ‘Marxist’ or ‘racist.’ This uncharitable spirit is not only intellectually lazy, it is a sin against the body of Christ,” wrote Greear. “Great Commission Baptists can remain united around the inerrancy, supremacy, and sufficiency of the Scriptures, even as we vigorously discuss the helpfulness and applicability of various insights.”

A note on the statement’s website indicated the publication date of Dec. 18 was meant to honor 155th anniversary of the Thirteenth Amendment to the United States Constitution, which abolished slavery and involuntary servitude.

The statement garnered more than 120 signatures by late afternoon on the day of its release. Signers including notable Southern Baptist leaders such as Adron Robinson, a pastor in Illinois and member of the SBC Executive Committee.

Ronnie Floyd announced today that he called a meeting for early January with officers of the National African American Fellowship, the Council of Seminary Presidents and SBC president J.D. Greear. “Floyd’s hope is to foster healthy dialogue and unity in Christ,” Baptist Press wrote in a news release. 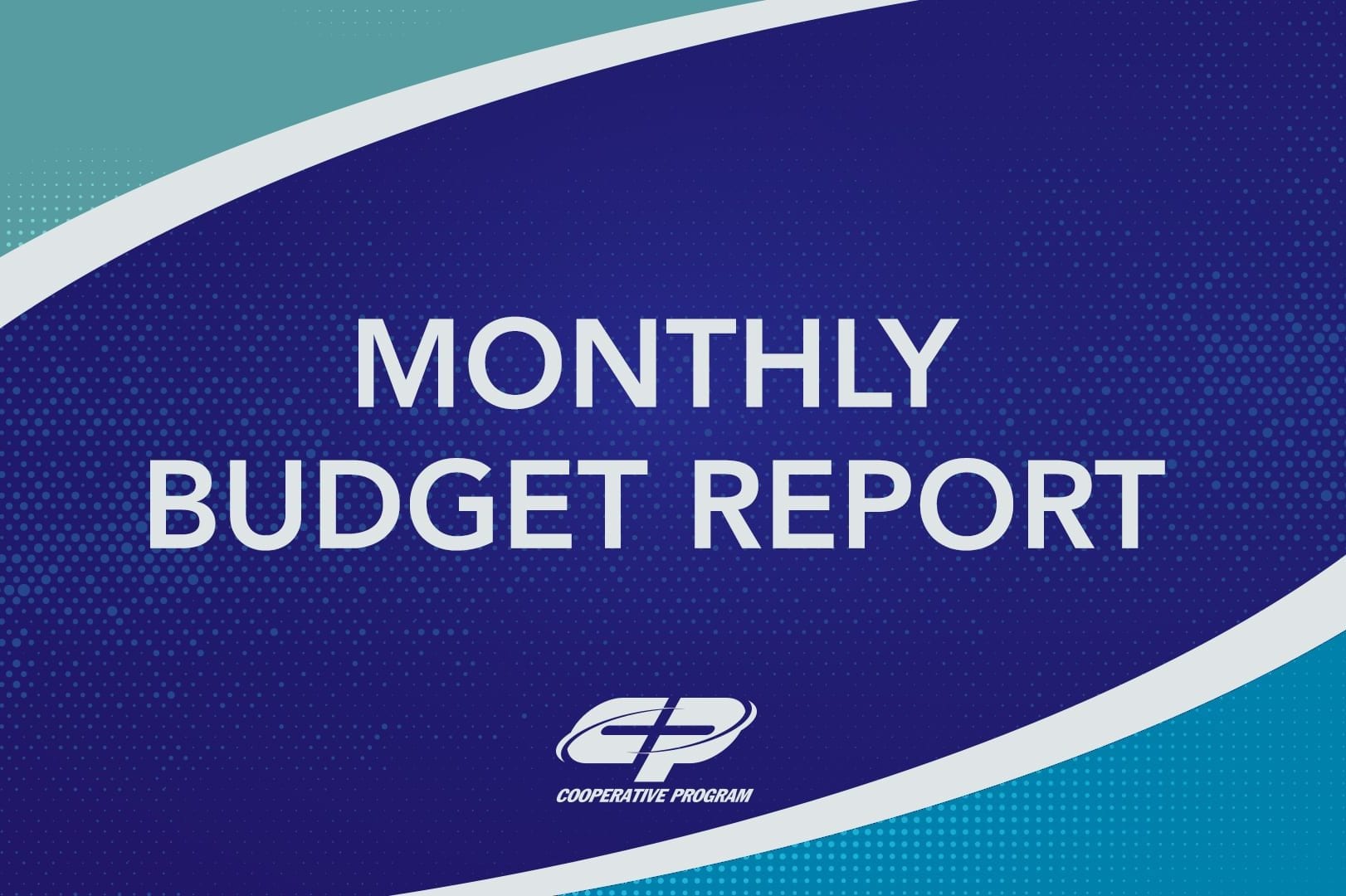 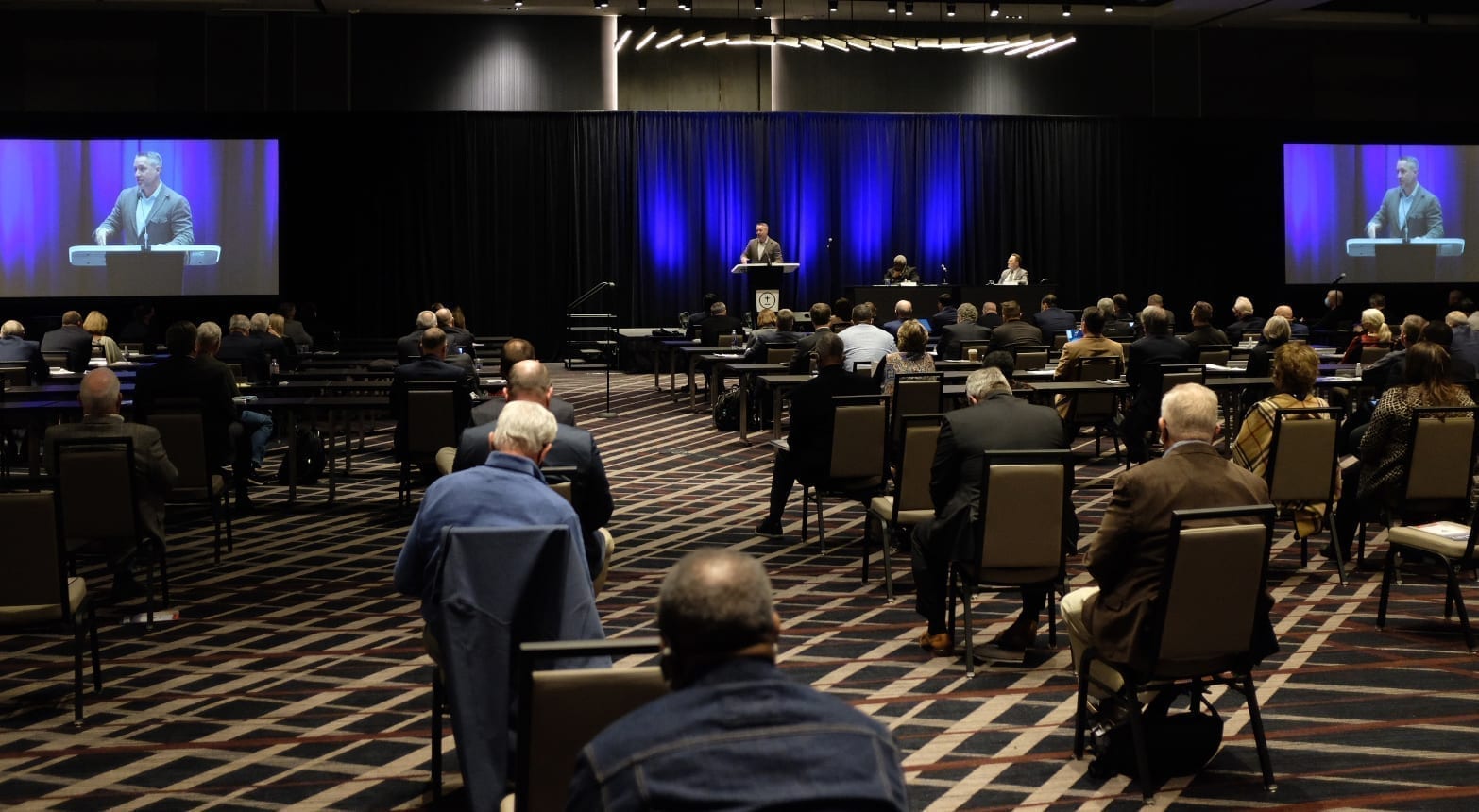