North Carolina pastor Jayson Rowe died by apparent suicide on June 2, according to the Conway Police Department (CPD). Law enforcement officers were investigating an allegation of criminal sexual misconduct against Rowe when they received a call about his death, a spokesperson told the Biblical Recorder.

Officers responded to the call immediately and attempted resuscitation, CPD said. The medical examination and investigation reports are forthcoming.

Conway’s deacon board chairman, Tom Collins, said the church is focused on ministering to Rowe’s wife, Heather, and three sons. Collins confirmed to the Recorder that a teenage church member had brought forward a credible allegation of “inappropriate contact” committed by Rowe.

The church has no information of a young person being “physically abused,” Collins said, but “it was sexual abuse by the definition, so it’s something we take very seriously, obviously.”

Conway Baptist Church will make counseling available to congregants who are hurting, Collins told Baptist Press, specifying the family of the alleged victim, members of the youth ministry and parents. Church trustees and deacons plan to give a full report to the church body when CPD completes its investigation.

Rowe was a former staff member and student at Southeastern Baptist Theological Seminary (SEBTS), where he lived in campus housing for five years.

The school sent an email to residents who lived in the same apartment complexes as Rowe from 2014-2018. The message, signed by SEBTS president Danny Akin, informed more than 800 current and former students about the allegation against Rowe and encouraged them to report any alleged inappropriate behavior to an independent firm working with the seminary.

Southeastern said it will provide further resources to help parents talk to their children about any potential concerns, but noted that local law enforcement had no indication that Rowe was engaged in misconduct involving minors outside of the recent investigation in Conway.

“We were grieved and appalled upon learning of this sexual abuse, but I want to be clear: we will do anything in our power to assist sexual abuse victims,” Akin said in a statement. “Our commitment is to stand with victims not only in our prayers and also in our actions. We are taking every necessary step at this time to ensure the protection of those in our community.”

In 2013, Rowe was arrested for falsely reporting a crime in Darlington, S.C. Rowe told law enforcement that a black male with a knife carjacked him and forced him to withdraw money from a bank, according to local news reports. After a brief investigation, authorities determined Rowe’s encounter with an alleged suspect was consensual and unrelated to any violent activity. He was released on bond.

Collins told the Recorder that the church’s search team, which he led, was aware of the arrest when they hired Rowe in 2018. “We were satisfied that it was an isolated event that had occurred in his past,” Collins said. “We saw no other red flags in our review of his records.”

Southeastern said Rowe disclosed the arrest in 2014 as part of his enrollment application, noting that the incident was a misunderstanding and charges were dropped. He had “good references” and “no other warning signs,” said a seminary spokesperson. 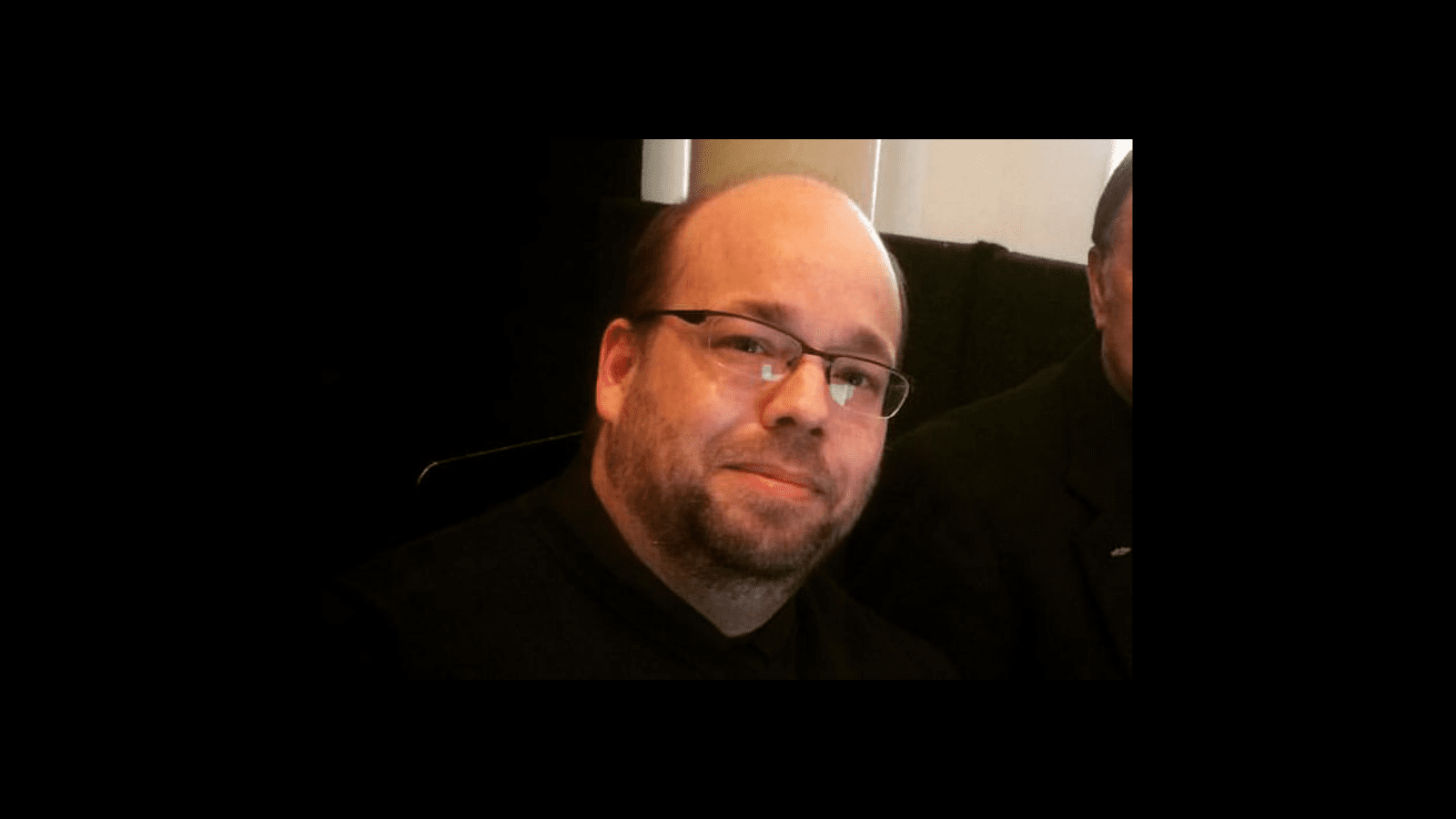