Caring for orphans and vulnerable children in the United States and around the world calls for multi-faceted ministry by followers of Jesus and helpful public policies amid the dramatic decline in adoptions by Americans, says a leading child-welfare advocate.

The strategy for Christians should be “caring for the family on the front end and helping them stay together” and “helping put those families back together once those kids have left the house,” he said in a phone interview. “[L]et’s not let kids languish when those aren‘t possibilities, and let’s find opportunities for them through adoption both domestic and international.

At the same time, adoption needs to increase, he said. Lifeline has experienced excellent results in its family reconciliation work domestically and internationally for more than a decade, “but we’re still seeing kids where that’s not a reality for them,” Newell said. “The truth of the matter is with 140 million orphans in the world, not every single one of them is going to be reconciled and restored to their family.”

Lifeline, which is based in Birmingham, Ala., performs child-welfare work in 23 countries, but most of the 17 with which it partners in intercountry adoptions ask if the agency has more families to receive children into their homes, he said.

“Every child deserves a safe, permanent and loving family,” said Sobolik, director of public policy for the Ethics & Religious Liberty Commission (ERLC), in written comments. “For some children around the world, their only opportunity for a family is through intercountry adoption.

“In some cases, the decline in intercountry adoption is because courts are more open to domestic adoption and foster care, which ought to be applauded,” said Sobolik, who was adopted from overseas and is in the process with her husband Michael of adopting children from India. “But we know that not every child will have the opportunity for a permanent family in their country of origin, and intercountry adoption must be a viable option. Our government and our policies must prioritize the care and adoption of vulnerable children abroad.”

Government officials “need to look at every policy that comes out of the United States that is connected to adoption and the welfare of children” and make certain “they’re not overburdening organizations that are trying to participate and help,” Newell said.

Public policy regarding child welfare needs to be more proactive than reactionary, he said. All countries, regardless of their human rights records, “understand that children are their future and that children represent what their nation will be in the future,” Newell said. “[C]hild welfare is something that I believe can bring nations together and actually can be an olive branch of diplomacy if we use it correctly.”

The U.S. State Department’s shift in the last eight to 10 years “from seeing adoption as a diplomatic issue to seeing adoption as a reactive issue” is a factor in the massive decrease in intercountry adoptions, said Newell, who has led Lifeline since 2003. Previously, adoption was one of the “major talking points” among diplomatic delegations to and from the United States, he said. Before the shift, the State Department “had a much more proactive understanding that adoption was a way that we showed aid to another country, it was a way that we could reach out to another country,” he said. “If there’s a problem [now], our State Department will lean in but not in a diplomatic way.”

Other factors in the decline in intercountry adoptions by Americans, Newell said, include:

The “unintended consequences” of the Hague Convention on the Protection of Children and Co-operation in Respect of Intercountry Adoption, which was enforced in the United States in 2008.

While the Hague treaty “was meant to protect children and families that were going through the process, it also made the process more difficult and more costly for families,” said Newell, who commended the increased checks and balances, uniformity and protections produced by the treaty. Another result, however, was that some countries “either didn’t have the resources or infrastructure to become approved or to satisfy the treaty. … And a lot of those that couldn’t become Hague countries were the countries that typically have the most children in need,” he said.

The increase in adoption and foster care in many countries.

“[We] did start to see a lot more domestic participation in caring for orphans and vulnerable children,” especially in developing countries and notably by the church, Newell said. In the last year, Lifeline has seen Christians in such countries as Colombia, Costa Rica and India adopt or foster children, he said.

In the last nine years, four previous countries of origin for adoptions by Americans have enacted policies that prohibit such placements, according to the State Department: the Democratic Republic of the Congo, Ethiopia, Kenya and Russia.

The COVID-19 pandemic has intensified the orphan crisis worldwide and created new problems for intercountry adoption. By the end of April 2021, more than 1.5 million children had experienced the death of a parent or grandparent caregiver who lived in their home and helped care for them, according to a report by a coalition that included the World Health Organization and the U.S. Centers for Disease Control and Prevention.

The State Department largely attributed the 45% decline from 2019 to 2020 in intercountry adoptions by Americans to the pandemic’s effect “on operations in countries of origin worldwide, travel restrictions” and its own “Do Not Travel” global advisory.

Because of the pandemic, the Chinese government barred travel by adoptive families to the country, which has left about 400 children in China matched with but still awaiting families from the United States.

Christian care for orphans and vulnerable children overseas, Newell said, should include:

Domestically, family strengthening and restoration should be goals for the church, but followers of Jesus also need to adopt children out of foster care, Newell said. More than 400,000 children are in foster care in the United States, although many are not eligible for adoption.

“What I would want to tell the church is, as pro-life as we are, those kids in U.S. foster care have parents that chose life for them,” said Newell, who has spoken at multiple Evangelical for Life conferences cohosted by the ERLC. “And so as the church, if we’re really going to be pro-life, we’ve got to care for those kids that are born that are languishing in foster care.”

In its advocacy for child-welfare policies, the ERLC is supporting congressional passage of the Child Welfare Provider Inclusion Act and the Adoptee Citizenship Act. The former would bar government discrimination against adoption agencies and other child-welfare organizations that refuse to take part in serving in a way that contradicts their beliefs. The latter closes a loophole in a two-decade-old law by enabling a child born overseas and adopted by an American citizen to acquire citizenship upon passing specific requirements regardless of when the adoption was completed. 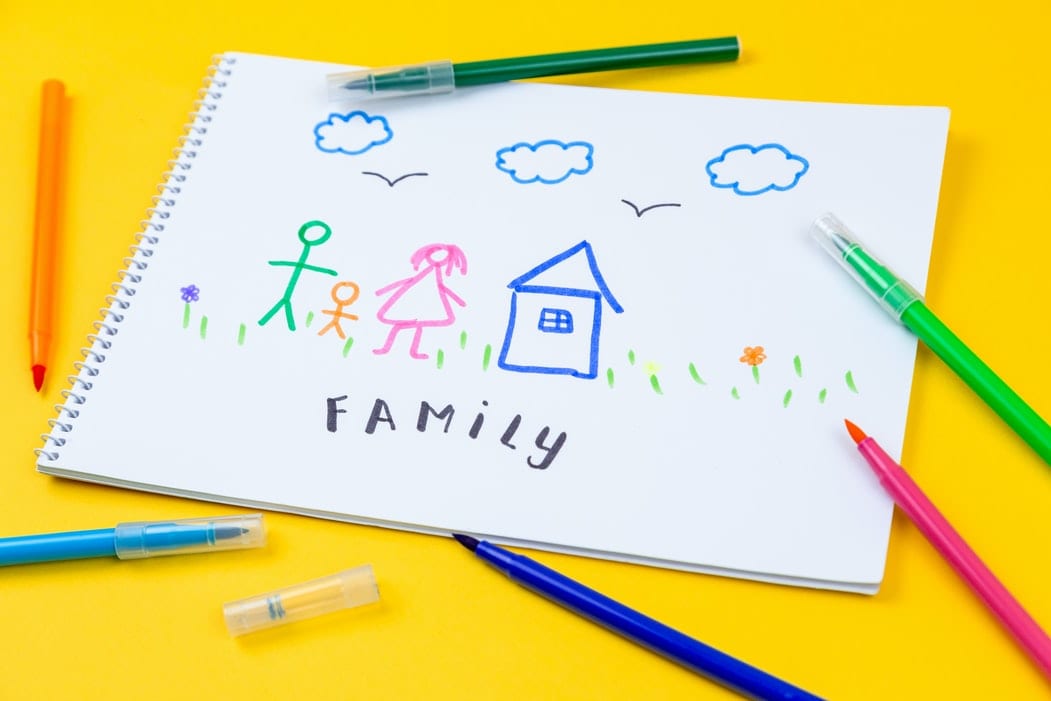