Amid unprecedented challenges resulting from the COVID-19 pandemic, as well as racial unrest and tumult after the recent death of an African American man in police custody, the Southern Baptist Convention (SBC) Executive Committee (EC) offered a healing balm June 2 with SBC Advance.

The two-hour online event was not intended to replace the 2020 SBC Annual Meeting (originally scheduled June 9-10 in Orlando, but canceled because of the coronavirus pandemic), but instead to provide Southern Baptists the opportunity to hear how God has continued to work through the SBC.

“Our goal with SBC Advance is to inform you of all that is happening in the SBC, and inspire you to continue to join us in this work,” said Ronnie Floyd, president and CEO of the SBC Executive Committee. “When COVID-19 began to impact large gatherings across our country, the Executive Committee began the constitutional process to cancel the 2020 Annual Meeting with the SBC officers and with the executive heads of the convention boards and institutions.”

In introductory remarks, Floyd addressed racism and the current unrest roiling the nation since the May 25 death of George Floyd in Minneapolis. He called it “another horrendous act of racial injustice.”

“To our African American pastors and churches across America: We stand with you, and we mourn with you,” Floyd said. “This is a moment when church after church and pastor after pastor must stand for righteousness and holiness. One church at a time, one town at a time, one city at a time, must look into the mirror and see in complete reality where we are individually and collectively.

SBC President J.D. Greear encouraged Southern Baptists to persevere during the national turbulence. He referenced God’s growth of the early Christian church, as recorded in the book of Acts, as evidence of God’s faithfulness.

“What our enemy means for evil, God turns to good,” Greear said. “God is sovereignly using this moment for the advance of the mission.”

Greear said distress has historically provided fertile ground for the gospel, as great uncertainty has led to unbelievable expansion in the life of the church.

“Anybody can be merciful and anybody can be generous when times are abundant, but it’s when mercy costs you something that we’re able to best put the gospel on display,” Greear said, “and that’s what kind of moment we are in.”

The SCBC helped various churches survive the economic downturn of COVID-19 and worked to rebuild communities damaged by tornadoes. Through financial gifts, the SCBS helped state conventions in New York and New England reach communities impacted by the coronavirus.

“Our ability to respond is proof that our way of doing ministry through the Cooperative Program really works,” said Gary Hollingsworth, the SCBC’s executive director-treasurer. “There are [40] other state conventions working together to reach their state, our nation and the world with the gospel.

“Our cooperation is driven by the 7 billion lost people around the world, with 2 billion of those having never heard the name of Jesus one time. More than 300 million Americans and 3.6 million South Carolinians are spiritually lost.”

Presidents of the six Southern Baptist seminaries updated Southern Baptists on their work as well. Although the COVID-19 pandemic forced alterations, the consensus was that the ongoing work of theological education has not been disrupted.

“Even in this moment of unprecedented challenges, God is still doing an extraordinary work at your Cooperative Program-funded seminary in Fort Worth, Texas,” said Adam W. Greenway, president of the Southwestern Baptist Theological Seminary, expressing a sentiment that was echoed by his five peers.

The three spoke of their passion to mobilize a diversity of Southern Baptists in fulfilling the Great Commission.

“Our focus is to do this from the Hispanic community where we have the opportunity to present the need,” Arriola said, “and present the different options for them to get ready to reach every single person in America.”

“We may be sharing similar cultures with diverse backgrounds, but it’s very challenging because coming together … we need to speak in a common language, if you may, and that is the gospel of Jesus Christ,” Yanes said. “We share the same purpose, we share our common goals and we share what we intend to do together and collectively, and that is being faithful to the Great Commission of Jesus Christ.”

Floyd interviewed New York pastor Frank Williams, who shared the heartbreak of his wife, children and many congregational members contracting COVID-19. Williams pastors Bronx Baptist Church and Wake Eden Community Baptist Church in the Bronx, which has suffered as a COVID-19 hotspot. Williams recounted the experience of pastoring his flocks as longtime deacon Jeremiah Simpson died from the illness.

“It has been very challenging, especially for Deacon Simpson’s home going service,” Williams said. “The emotions that I experienced were unlike any that I’ve experienced before. The same day that I conducted Deacon Simpson’s funeral was the same afternoon I had to take my wife to the emergency room. She was in so much pain, my wife, she was literally sitting in the car during the service in pain, because I had to get her to the emergency room right after the funeral service was done.”

Williams also told of a church member who lost her husband and a brother, and of another who lost 11 relatives.

Floyd led Southern Baptists in praying for Williams and many other pastors across the nation impacted by the pandemic.

SBC Advance is available at SBCAdvance.net. 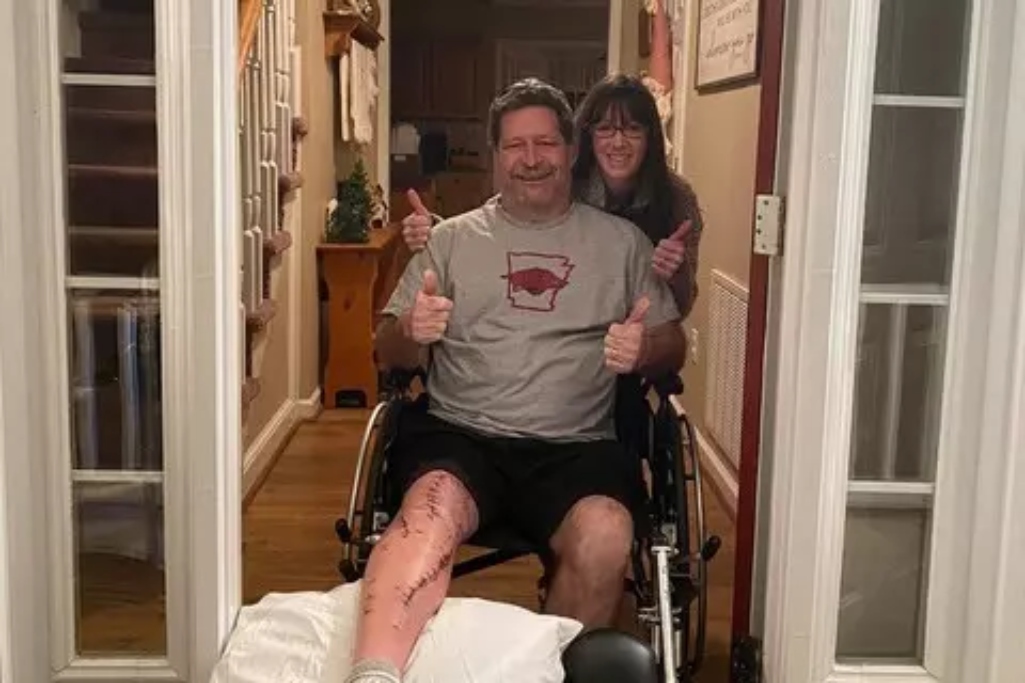