Casey Rayfield, a bivocational pastor from central North Carolina, announced his intention to be nominated as a candidate for Baptist State Convention of North Carolina (BSC) president in a post made to his social media accounts on June 30.

Rayfield, who pastors Hickory Mountain Baptist Church in Siler City, N.C., and also runs a remodeling and home improvement business, becomes the second announced candidate for state convention president. Quintell Hill, pastor of Multiply Community Church in Monroe, was announced as a candidate in a June 27 article in the Biblical Recorder.

Officer elections will take place at this year’s N.C. Baptist annual meeting, which is scheduled for Nov. 7-8 at the Koury Convention Center in Greensboro, N.C.

In an interview with the Recorder, Rayfield said the decision to allow himself to be nominated comes after spending several months in prayer, seeking God’s will and direction, and receiving counsel from other pastors. Rayfield said his desire is to see more N.C. Baptist churches actively involved with the state convention.

“I don’t want to be somebody who sows discord or causes division, but I want to help encourage us to bring unity,” Rayfield told the Recorder. “I would like to help encourage our churches here in North Carolina to get more involved with the convention to further the gospel, to unite around the Word of God, the scriptures and the preaching of the Word of God.”

Rayfield said his own desire to see more churches actively involved in Baptist life led him to engage more with his local association. Rayfield currently serves on the executive committee of the Sandy Creek Baptist Association and chairs the association’s finance committee.

Rayfield, a third-generation minister whose grandfather was a pastor and parents were church planting missionaries to Brazil, wrote in the post announcing his candidacy that he wants to see more people trained and sent to share the gospel that is motivated from a heart of worship of Jesus Christ.

“It is our mission to train Christians in the scriptures and send them to preach the gospel,” Rayfield wrote. “In the midst of the world’s busyness of service, it is easy to lose sight of the Master. We must remember nothing can be done for God, no work and no witness until we have worshipped.”

Rayfield pastors what he described as a “normative Southern Baptist church” with approximately 35-40 who attend Sunday morning worship services. According to BSC financial records, Hickory Mountain Baptist Church contributed $600 to the Cooperative Program in 2021. The church also gave $750 to the Annie Armstrong Easter Offering for North American Missions and $1,245 to the Lottie Moon Christmas Offering for International Missions in 2021.

Rayfield said it has not been determined who will formally nominate him as a presidential candidate at the annual meeting in November, but he indicated that he is involved in conversations with a few individuals who are willing to make the nomination.

Rayfield and his wife, Lauren, have been married for eight years. They have two children and are expecting their third child in September. 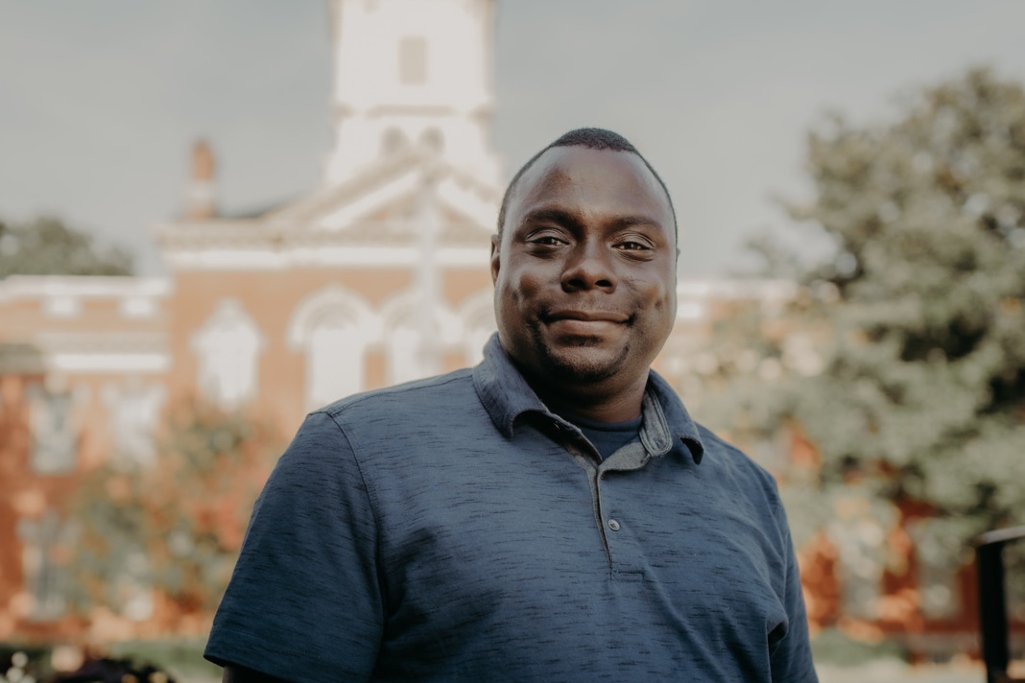 Hill to be nominated for BSC president